In November 2013, Measure E was passed by the voters of San Rafael extending for 20 years an existing 0.5% transactions and use tax and adding 0.25%.  The revenues from this tax are to address our aging essential facilities, including making critical improvements to our public safety facilities in San Rafael. Our new and improved essential facilities make San Rafael a safe place for our emergency personnel and for the community overall. Building from over a decade of community efforts to address San Rafael's aging essential public safety facilities, the Essential Facilities project consists of a total of seven projects, including upgrades to Fire Stations 54 & 55. These new, state of the art buildings are seismically safe and modern facilities for our firefighters, police officers, paramedics and dispatchers.

Fire Stations 54 and 55 were designed and built in the mid-1960s and are now beyond their useful life.  Fire Station 54 is located at 46 Castro Avenue in the Canal neighborhood. It contains an apparatus bay composed of a steel-framed structure that houses one engine and the City’s ladder truck.  The apparatus bay is salvageable but requires seismic upgrades.  The living quarters consist of a single-story wood-framed structure which has become obsolete due to age and deterioration.  The living quarters include a living area, kitchen, sleeping quarters, and a restroom.  The living quarters do not meet current standards for seismic, the Americans with Disabilities Act (ADA), or flood protection, and do not provide separate sleeping and restroom space for male and female firefighters.  The living quarters will be demolished, and a new code-compliant structure will be constructed in its place. 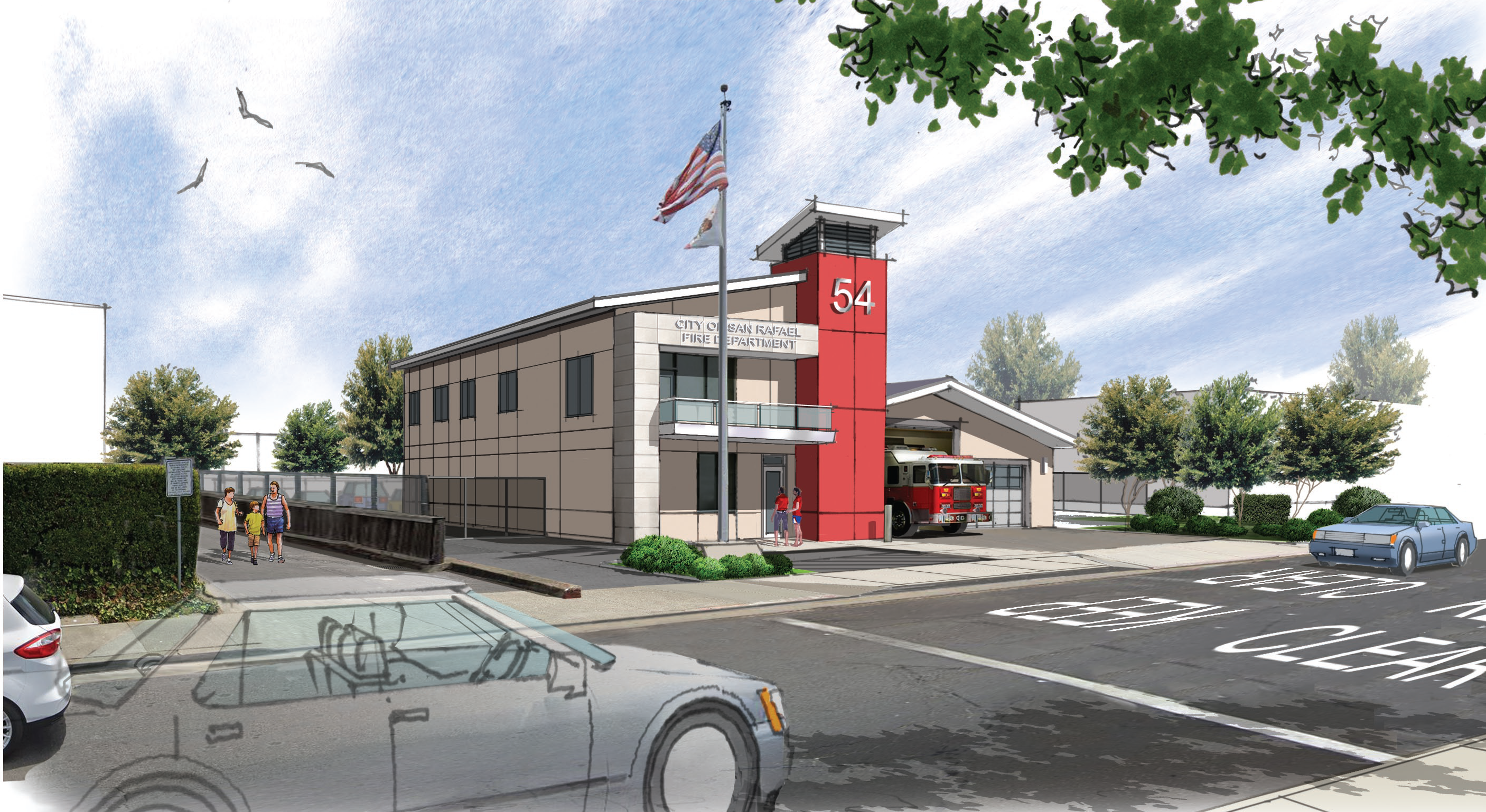 Fire Station 55 is located at 955 Point San Pedro Road between Knight Drive and Peacock Drive.  This station was also built in the 1960s and is mostly a wood frame structure.  The apparatus bay is a wood-framed structure supporting a steel girder roof system.  The apparatus bay requires significant seismic improvements but is salvageable.  The living quarters, kitchen and sleeping quarters are almost identical to Station 54, with the same issues, and are also beyond their useful life.  Like Fire Station 54, the living quarters at Fire Station 55 will be demolished and a new code-compliant structure will be constructed in its place.

In May 24 2018, the City issued a Request for Proposals to secure professional architectural services to renovate Fire Station 54 & 55.  After reviewing the proposals, in December 2018, Loving Campos Associates, Architects, Inc. were awarded a contract for architectural services in connection with the project.

On April 19, 2021 the Department of Public Works issued a request for proposals for construction of the fire stations. The City received two bids. Subsequently, the apparent low bidder withdrew its bid due to a clerical error. The only responsive bid had a total bid amount of approximately $10.6M. The City decided to reject the bid and rebid the projects.

On September 1, 2021, the project was re-advertised in accordance with San Rafael’s Municipal Code. Arana Group was the apparent low bidder but identified a mistake in their bid and withdrew. After reviewing the remaining bids, Public Works staff determined that the new low bid from Wickman Development and Construction in the amount of $8,809,000 was found to be both responsive and responsible. On October, 18, 2021, the San Rafael City Council awarded a construction contract to Wickman Development and Construction. 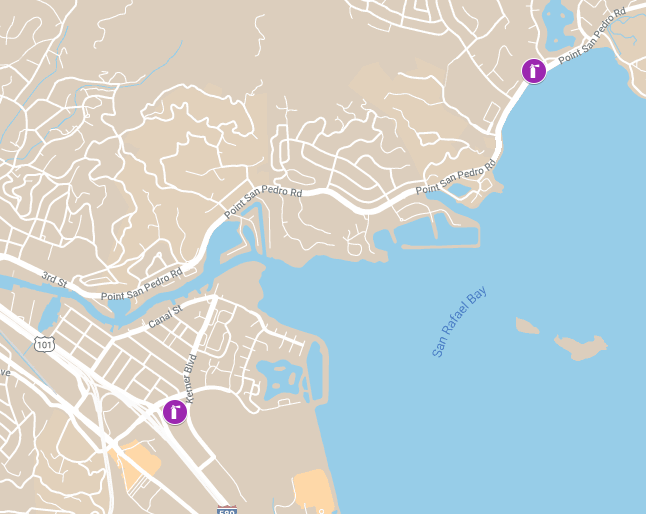 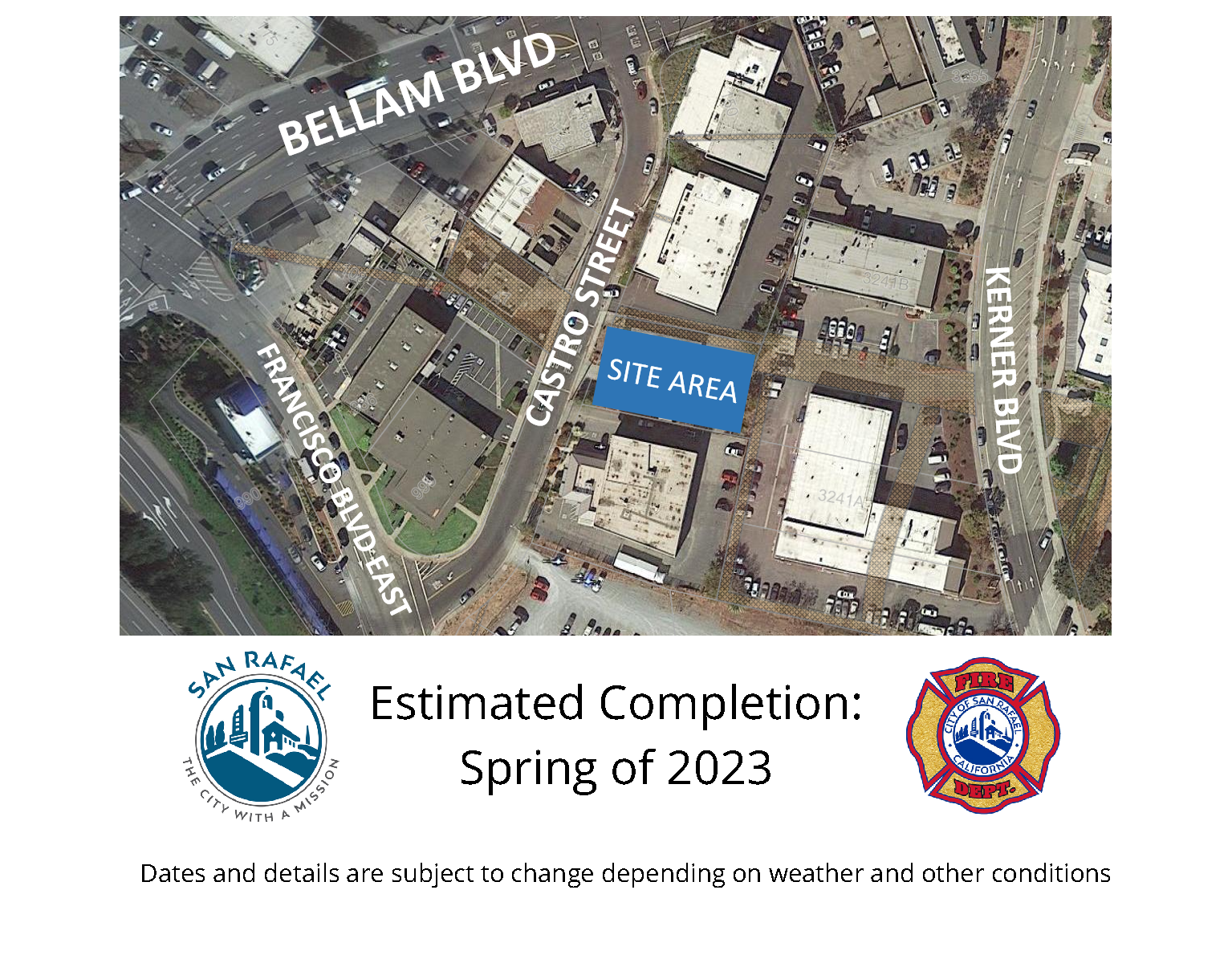 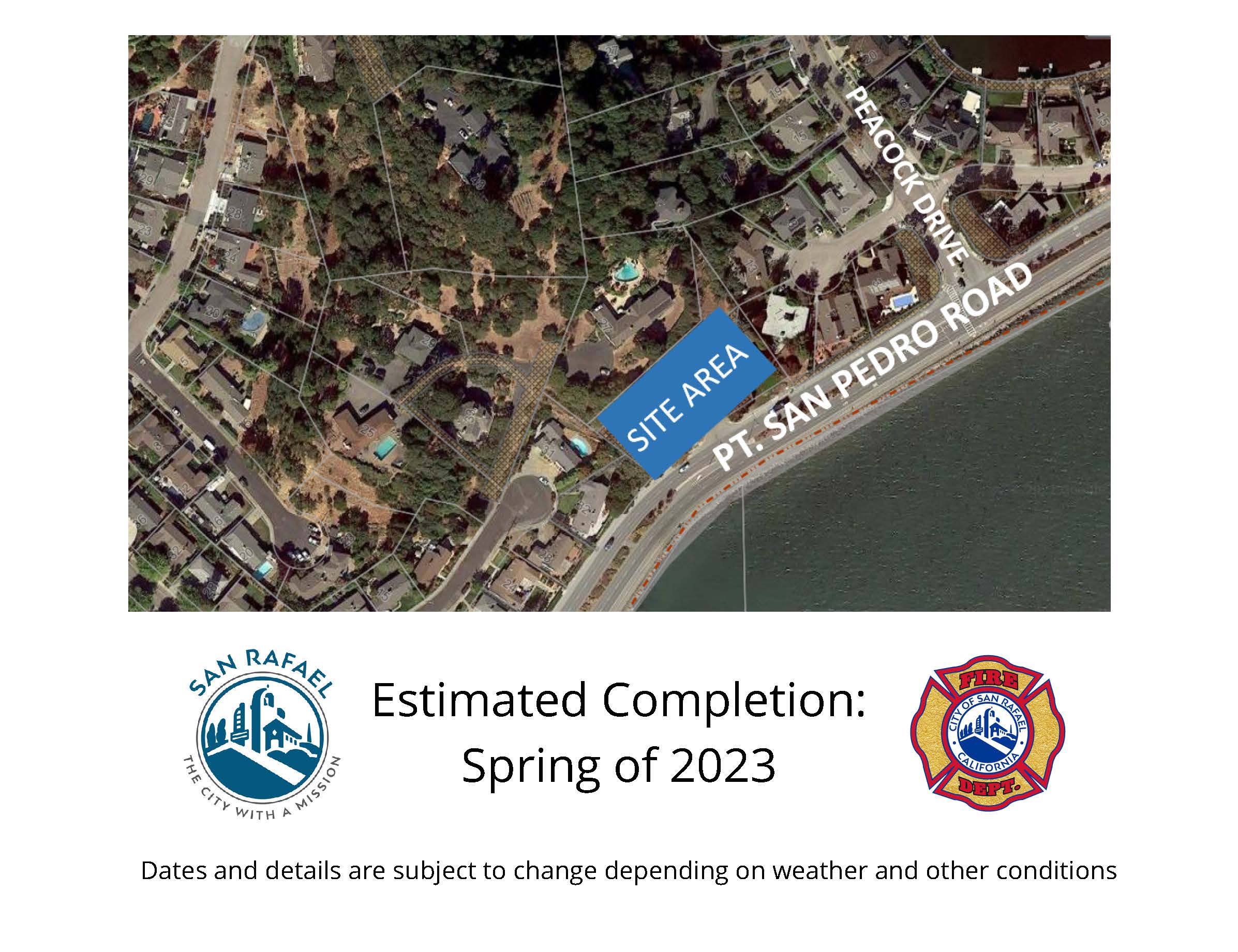