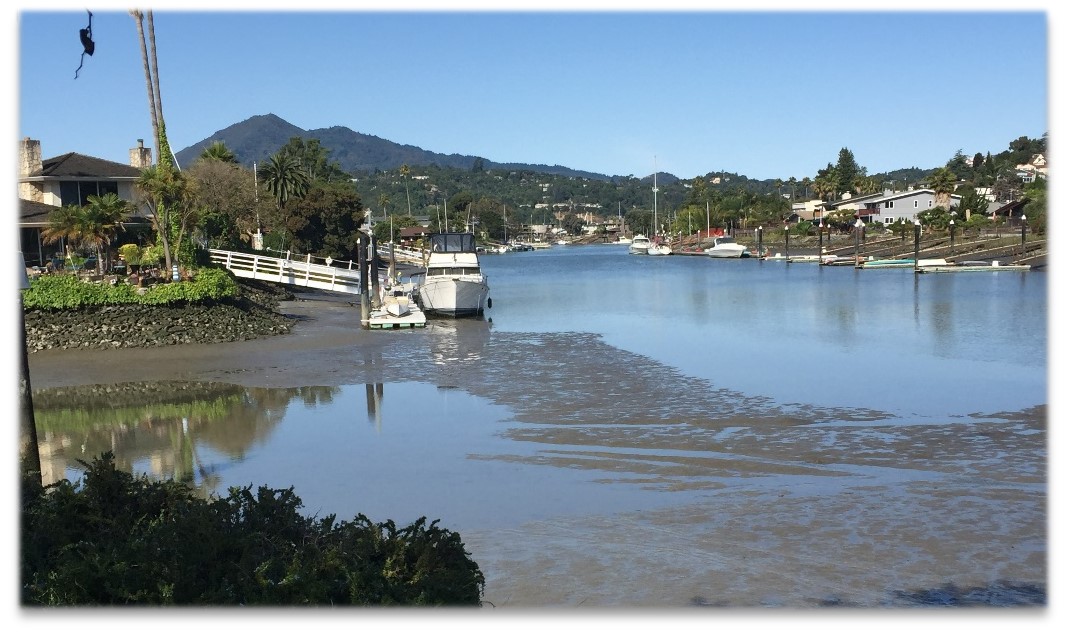 The last time the canal was fully dredged was 2002, though a partial dredge occurred in 2011. The City of San Rafael has worked closely with County Supervisors, U.S. Representative Jared Huffman and the Army Corps to secure the long-awaited fiscal appropriation. The federal government had been operating under continuing budget resolutions for the first five months of the fiscal year before the bill was signed March 15.

“This extremely important project would allow the channel to continue its vital role in San Rafael’s commerce, recreation, and public safety,” said San Rafael Mayor Kate Colin. “It is a fantastic example of local government working closely with our federal partners to get things done for our community.”

Federally authorized in 1918, the canal falls under the responsibility of the Army Corps to maintain as a navigation channel in the San Francisco Bay. The channel is not only a recreational and economic draw, but also serves a vital public safety need for the San Rafael Police and Fire rescue boats that respond to emergency incidents. The City also maintains seven stormwater pump stations that drain floodwaters directly into the channel, including from the 12,000-resident adjacent Canal neighborhood. Depths in the inner channel vary but can range from zero to 2.5 feet during low tides. The dredging project would restore the federally authorized depths of 6-8 feet. 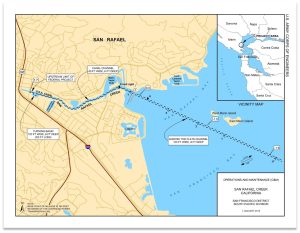 The $700,000 for the Drake Boulevard gap closure project was approved under the federal Department of Transportation as one of nine district projects requested by Huffman. The gap closure money will be used by the Marin County Department of Public Works (DPW) to study project alternatives for a bicycle/pedestrian network along Drake Boulevard between the waterfront Remillard Park in Larkspur (between the ferry terminal and San Quentin State Prison) and Andersen Drive in San Rafael. The segment, which is less than a mile long, is the last remaining gap in an otherwise continuous bicycle/pedestrian path between central Marin’s most popular bike routes and the East Bay via the Richmond-San Rafael Bridge. Funding will also provide for the subsequent design and environmental review of the selected alternative.

“This project will not only close a key gap in the Bay Trail, but it will also provide cyclists with safe and direct access to the Richmond-San Rafael Bridge bike lane, the Larkspur Ferry Terminal, and the nearby SMART station,” said County Supervisor Dennis Rodoni, whose District 4 includes the project area. “We owe Congressmember Huffman big thanks for his continued advocacy and support for this project.”

Both projects represent a continued partnership between the County of Marin and City of San Rafael for securing federal funding and prioritization of projects that benefit the region. During the fiscal year 2022-2023 budget development process last spring, City staff submitted a letter of support for the County’s gap closure project, and the County submitted a letter of support for Canal dredging.