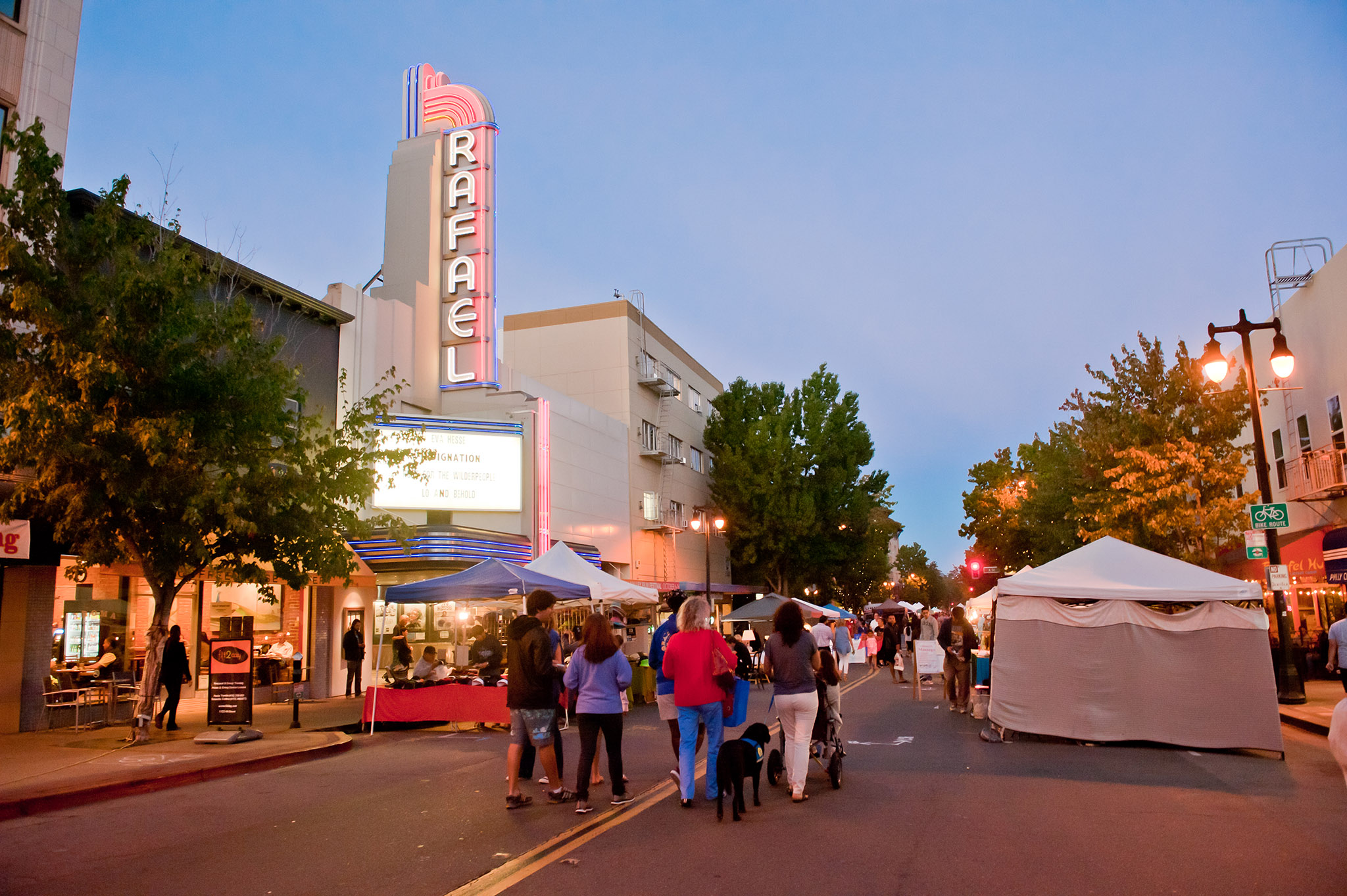 On November 6, 2017, the San Rafael City Council received a presentation about the key policies governing development and design in Downtown San Rafael. The presentation highlighted past plans such as the 1993 Downtown Vision, General Plan 2020 (adopted in 2004) and the Downtown Station Area Plan (2012). It included a series of maps showing current regulations, as well as examples of recently constructed projects. The presentation included a 3-D visual simulation of development regulations, including a “fly-through” of Downtown showing height and density standards. Several members of the public spoke about the importance of preserving Downtown’s historic fabric and walkability, as well as the benefits of vibrant new mixed use projects. Downtown’s future will be a major topic for the General Plan 2040 Steering Committee as they begin their work in 2018. Click here to read the staff report and view the PowerPoint.