On March 7th, I will have officially been the City’s Director of Homeless Planning & Outreach for one year (it’s been a great honor, thank you!).  Later this spring our community will be receiving the results from our 2017 Homeless Point-in-Time Count, which is one of the best benchmarks we have for assessing whether or not our community is making progress on this issue.  After six months of planning, on January 27th almost 100 community volunteers were deployed across census tracks covering the entire county, for what I believe was Marin’s most comprehensive Point-in-Time Count to-date.  As I look back over the past 12 months, the City has taken a number of significant steps that will hopefully positively impact those results. 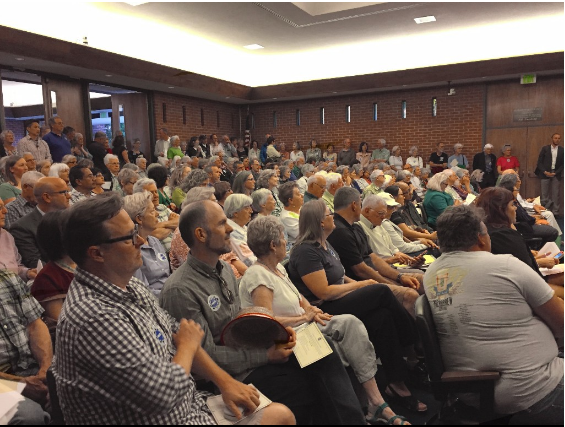 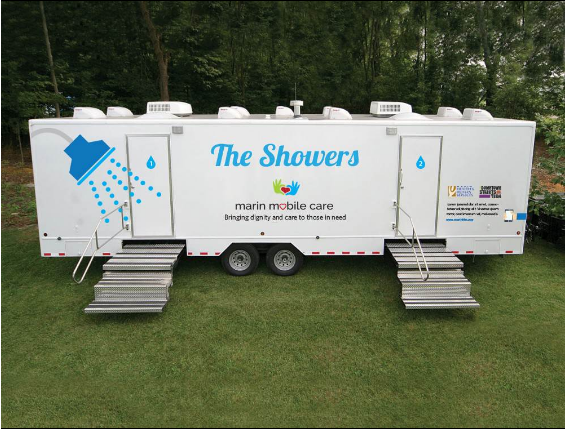 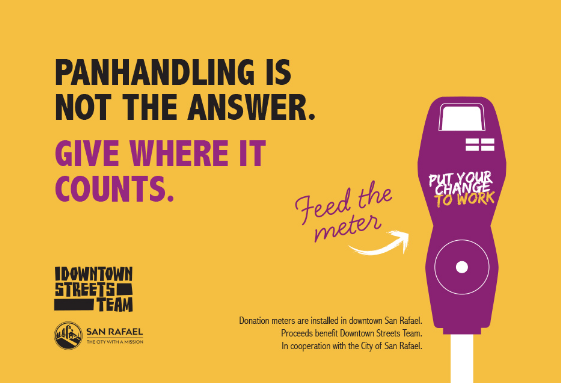 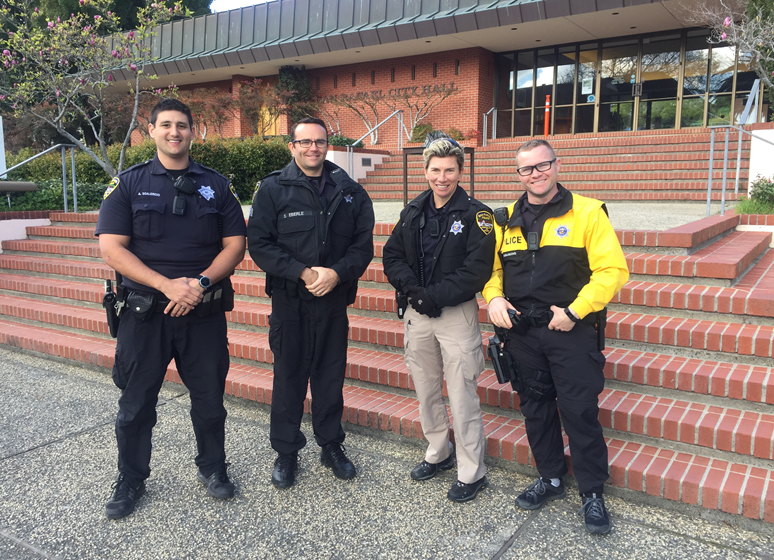 Since I started this job, I have heard again and again that San Rafael cannot do this alone.  In addition to building closer working relationships with all of our service providers, the City is also working more closely than ever with the County of Marin and our sister cities in Marin.  This is absolutely a team effort, and we have been working tirelessly to bring all of the right players to the table around a shared vision and strategy.  But what should that strategy be?

Nothing this past year has surprised or impressed me more than HOT’s success helping chronically homeless people return to housing (and the community benefit and cost savings that have resulted).  In 2017, we must dramatically expand our efforts to end chronic homelessness in Marin. I’ll tell you why next week!