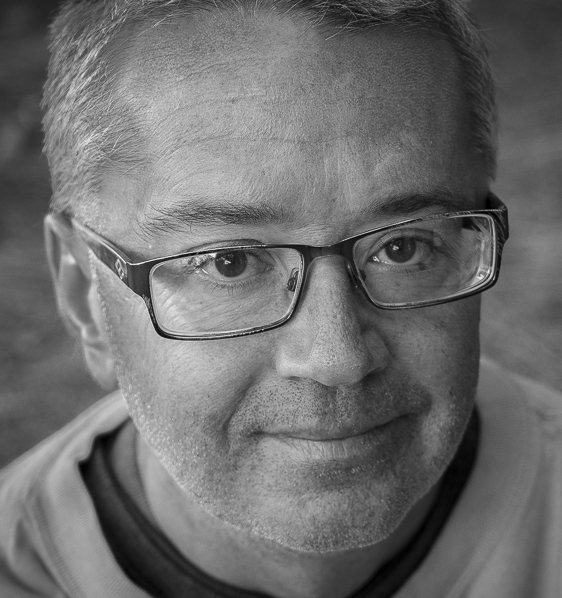 Azim is a graduate of the Downtown Streets Team program.

It is perhaps fitting that my first official message to you as the Director of Homeless Planning & Outreach comes on the heels of a 200-person strong City Council meeting this past Monday that witnessed the full gamut of public opinion and general mounting frustration about the challenges from homelessness.  In this first message to you, I would simply like to acknowledge this growing tension and at the same time take a step back.  I share your frustration, and at the same time, I am also optimistic about what lies ahead.

How Palo Alto Got It Right

Scene from a busy and vibrant downtown Palo Alto.  You wouldn’t think it today if you visited University Avenue in Palo Alto, but in the early to mid-2000s, Palo Alto was facing many of the same negative challenges from homelessness that San Rafael is facing today – blight, aggressive panhandling, and loitering, as well as a concentration of homeless services in the downtown that were blamed for partly contributing to these conditions.  According to the 2005 Homeless Point-in-Time Count, there were 341 homeless individuals in Palo Alto – a number not very far off from the current numbers in San Rafael.  With this crisis at hand, Palo Alto (the City, the business community, the faith-based community, providers, and community members) took action and did two major things.  First, they built a brand new multi-service center called the Opportunity Center, and second, they founded Downtown Streets Team.  After a couple of years of these two resources working in conjunction, the 2011 Point-in-Time Count found only 151 homeless people in Palo Alto – that was a 56% reduction in homelessness!  And the most amazing thing about this drop – if you look at the number of housing units at the Opportunity Center plus the number of people who got jobs and housing from Downtown Streets Team, these success stories perfectly correlate with the decreased number of people on the street.  In other words, barring an influx of new people, investing in and/or scaling up effective services can truly end homelessness in a community.

What Does This Insight Mean for the City of San Rafael and the County of Marin?

#1 We Have to Stop the Inflow of New People

Azim, a Downtown Streets Team member graduated from San Rafael High School.  According to the 2015 Marin Homeless Point, only 71% of the people counted reported living in Marin before becoming homeless, suggesting upwards of 380 people currently homeless in Marin became homeless outside of San Rafael.   My own observations while running Downtown Streets Team in San Rafael, as well as conversations with staff at downtown service providers, downtown businesses, residents, and San Rafael Police Officers and Fire Fighters, anecdotally confirm this data.  However, it is critical to emphasize – while the services themselves are often cited as the reason for this influx, the Palo Alto example suggests programs are not necessarily always magnets.  Instead, provider location, eligibility requirements, outreach efforts, and norms established by the local homeless community all play a role in reducing the inflow.

#2 We Need to Scale What’s Working, Stop What’s Not, and Bring in What We Don’t Have

Last year The St. Vincent de Paul Society of Marin provided over 1,300 households with emergency assistance to prevent homelessness.  The Opportunity Center and Downtown Streets Team were both brand new programs/facilities, but not everything in Palo Alto was started from scratch.  Ironically enough, the Palo Alto criminal justice system actually looked to San Rafael for a best practice in those early days.  Based on the pioneering work of San Rafael Police Officer Joel Fay, Palo Alto established “North County Alternative Services” as a way to address the revolving door of the criminal justice system.  In this spirit and working in conjunction with the County of Marin, we must identify those programs and practices – whether locally or outside of Marin – that are truly ending homelessness.  We must be rigorous in collecting, analyzing, and leveraging data to make more informed decisions, to set benchmarks, and to hold ourselves accountable to those benchmarks.

In a 2014 Marin Voice article, I wrote, “Homelessness is the most complex social challenge we face. The causes are varied, the prescriptions are polarizing, and our perceptions of the issues and those experiencing them are shaped by profoundly personal worldviews.”  Homelessness will not be solved by one person working at the City, by one organization, or by one approach or policy.  We all must come together and do the difficult work of building consensus as we move towards the future we desire.  As we work to get there, it is my promise to you that through this medium, as well as many others, I will be your partner.   I will share stories that hold organizations and people accountable, stories that emphasize the humanistic aspects of this work, and stories that illuminate issues that you have questions about.

I sincerely thank you for taking the time to read this message, and I encourage you to please forward this message to friends, family members, co-workers, and neighbors, so we can have more people sign up and join this movement.  I hope to see you soon!