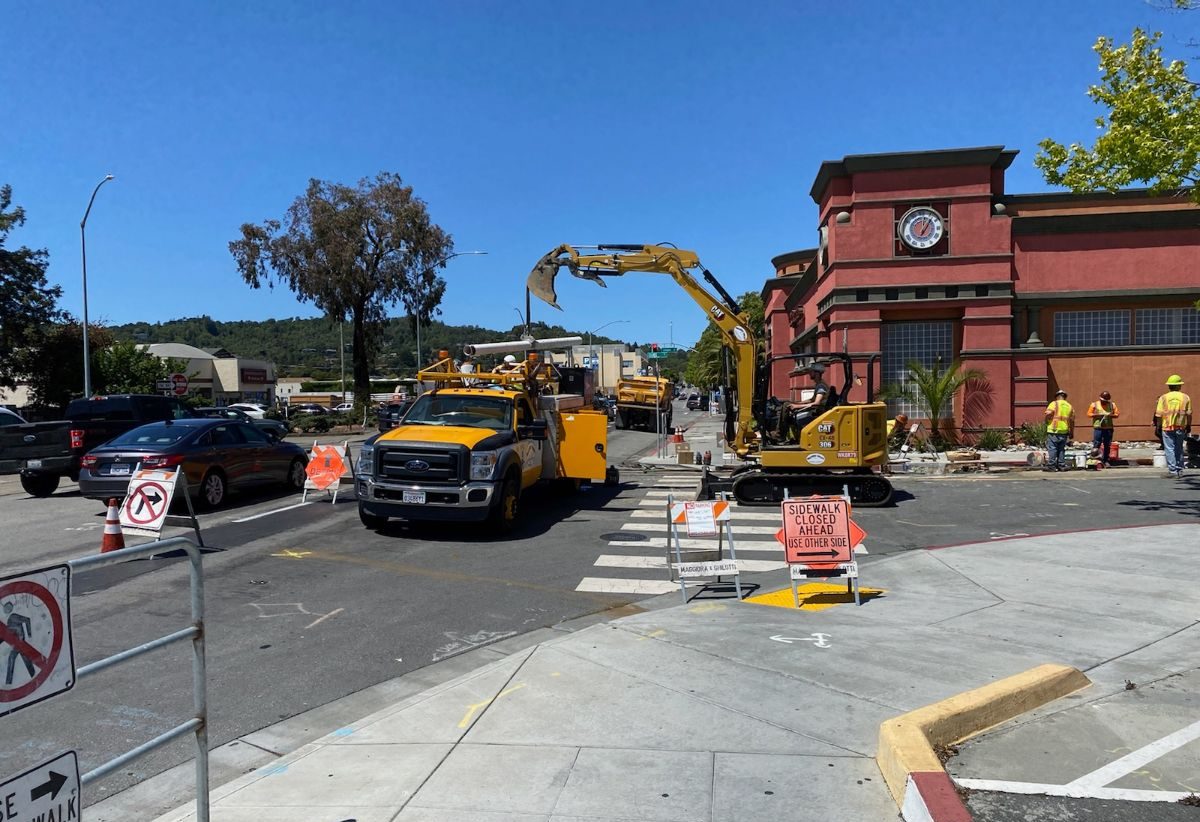 The hours of work will be 6 am – 6 pm and lane closures 6 am – 3 pm on Third Street and Second Street eastbound, and 9 am – 6 pm on Second Street westbound.
Click on the map below to go to an interactive map: