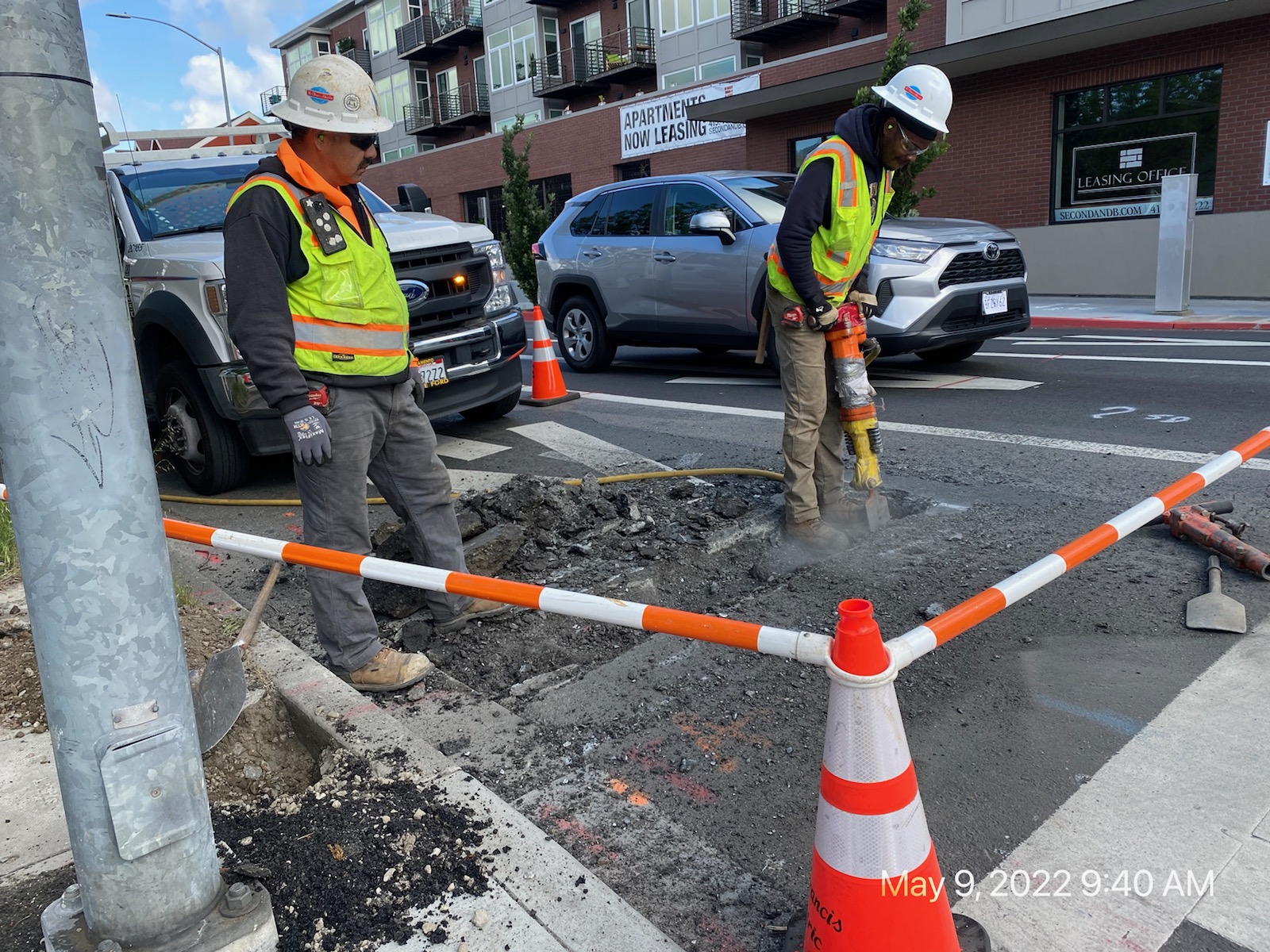 Motorists are advised to drive with caution and follow all posted directional signals.

For more information on the upcoming lane shifts and nightwork, please read the update below:

Click on the map below to go to an interactive map: