In a post a few weeks ago, I shared that people experiencing homelessness typically fall into one of three buckets.  At the risk of making some even broader generalizations, as the number of challenges a person faces increases (e.g. no job, loss of connection to family, addiction, mental illness, etc.), it becomes:

However, if I had to choose one factor alone that caused a wildly disproportionate number of challenges around people getting help and negative community issues, it would be alcohol.

How Our System Responds to Chronic & Severe Alcohol Use

Through the HOT Program, we have been making significant progress helping people access treatment and housing.  However, it is critical to remember that substance abuse treatment in our community is 100% voluntary, and some people just aren’t ready.  I am often asked why we – the City, the County of Marin, service providers, etc. – don’t just force people into treatment programs.  Simply put – it is against the law.  These laws are designed to protect all of us from being forced to do things against our will because other people think it’s a good idea.  I think most of us can agree that’s a good thing, but there are consequences.

After hearing the above, most people then ask, “Can’t we just lock people up for their misbehavior to keep them off the street?”  The answer is it’s complicated.  For chronic alcoholics, emergency responders typically have the following choices:

In addition to the above, emergency responders can and do cite people for alcohol-related offenses (e.g. public urination).  The assumption is that we cite someone, they have to pay a fine, the cost is so great that they learn their lesson, and then they never repeat the behavior.  However, there are three challenges with that assumption:

Learning from Other Communities

Like almost everything we discuss in this blog, other communities are facing the same challenges, and with an eye towards emulating best practices, the San Rafael Police Department began looking at an idea originating out of Santa Monica.

In addition to focusing on treatment options, Santa Monica asked itself, “Where are chronic alcoholics actually getting their alcohol?”  After quickly ruling out moonshining, they realized there might be an opportunity to work with retail alcohol vendors like liquor stores.  According to Section 25602(a) of the Alcoholic Beverage Control Act, Business and Professions Code: “Every person who sells, furnishes, gives, or causes to be sold, furnished or given away, any alcoholic beverage to any habitual or common drunkard or to any obviously intoxicated person is guilty of a misdemeanor.”

Violation of this section can lead to arrests, fines or ABC and City business license revocations or suspensions.  The Santa Monica Police Department created a flier with pictures of the 20 most disruptive chronic inebriates in their community and distributed it to local retail vendors, and they are using the full power of the code to enforce the initiative.

Earlier this summer the San Rafael Police Department distributed their own version of this list.  At this time, rather than fining any local businesses, the Police Department is asking for voluntary compliance.  In that spirit, we would like to thank the following businesses for their participation.  As we continue to work on this incredibly challenging issue, this is one more tool in our toolbox. 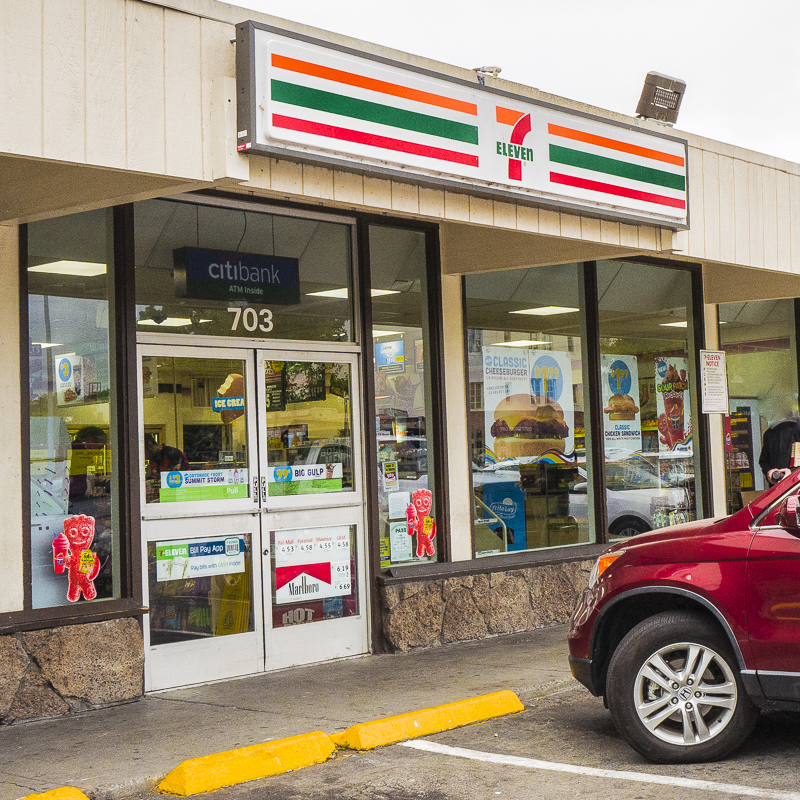 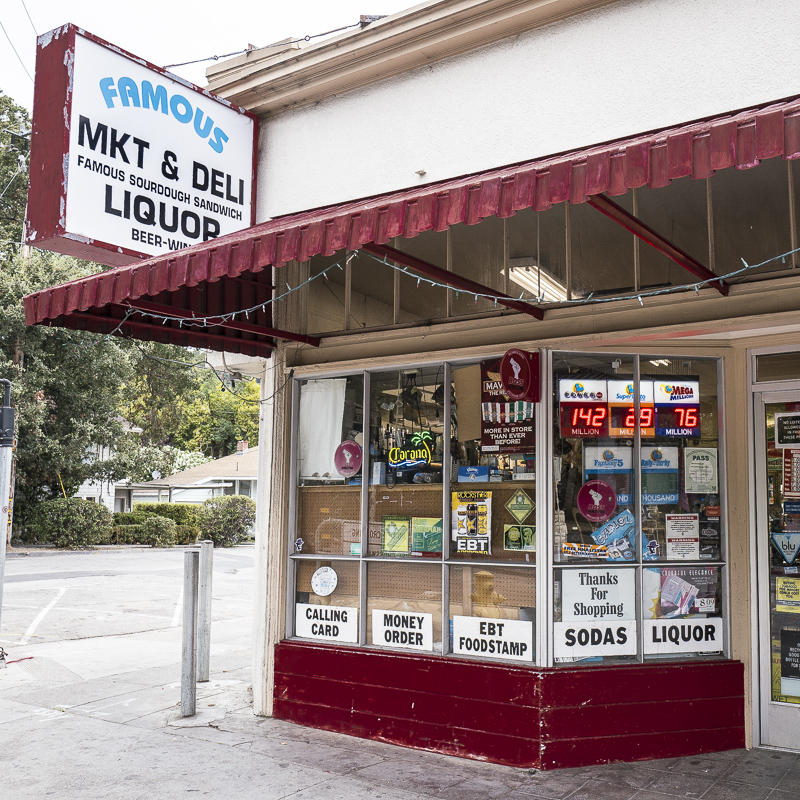 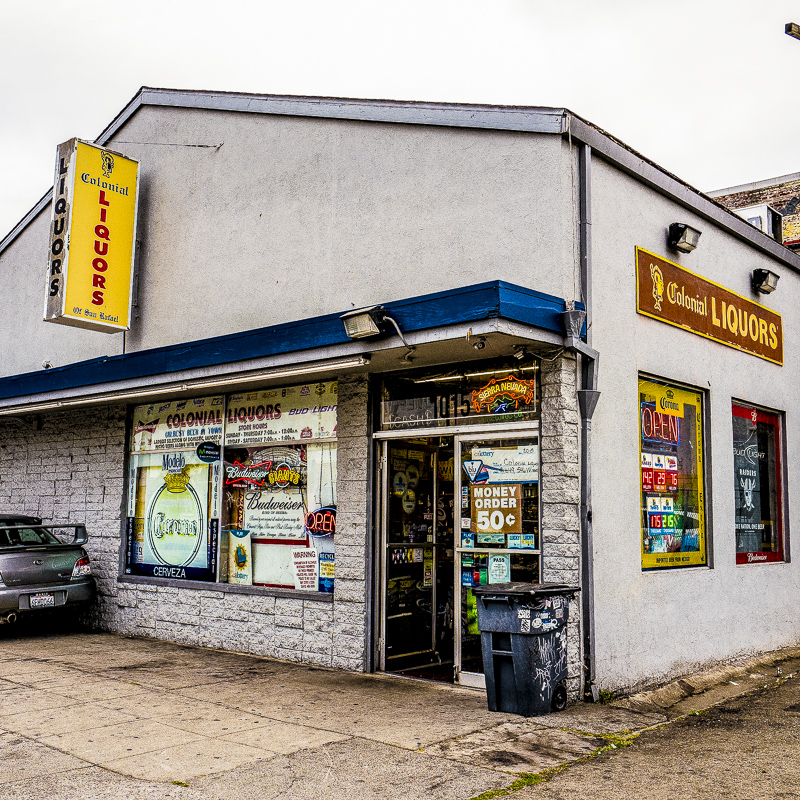 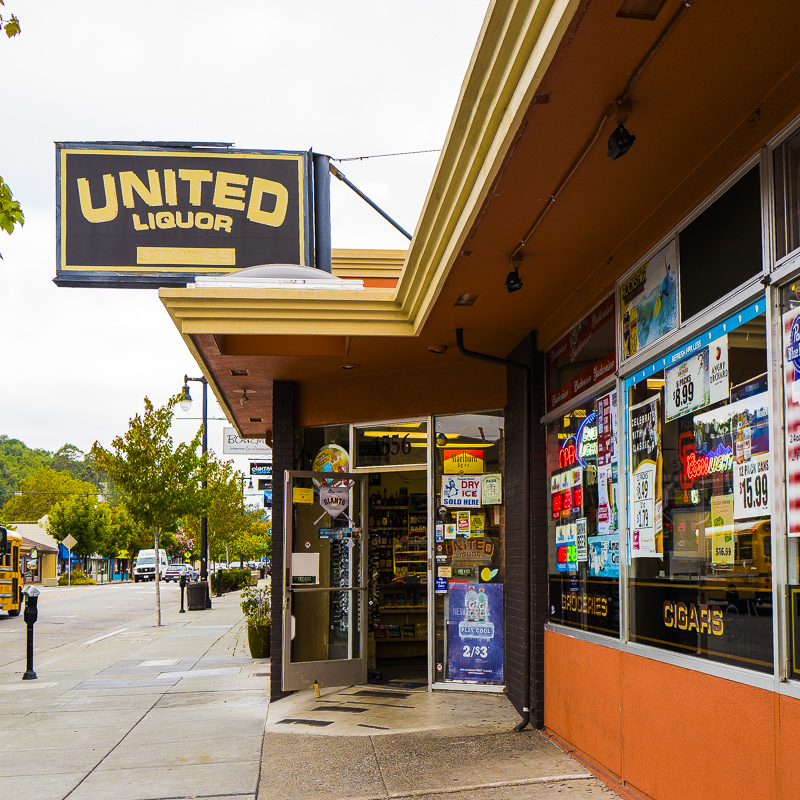 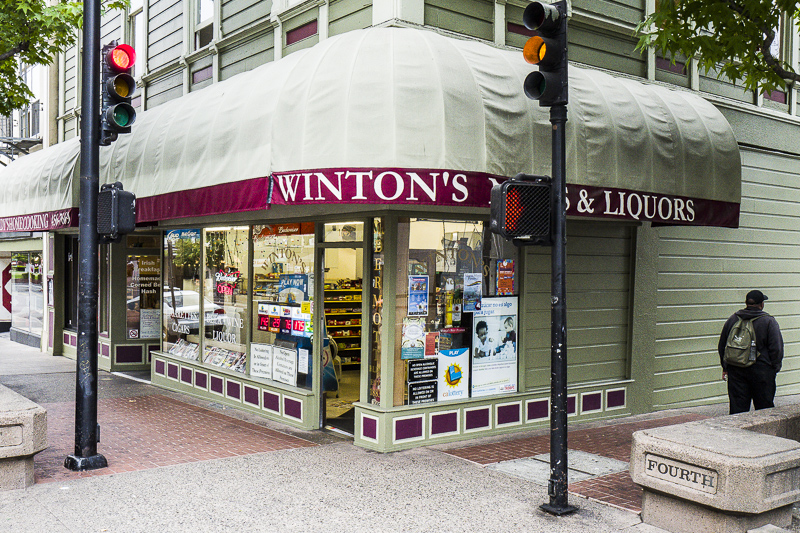