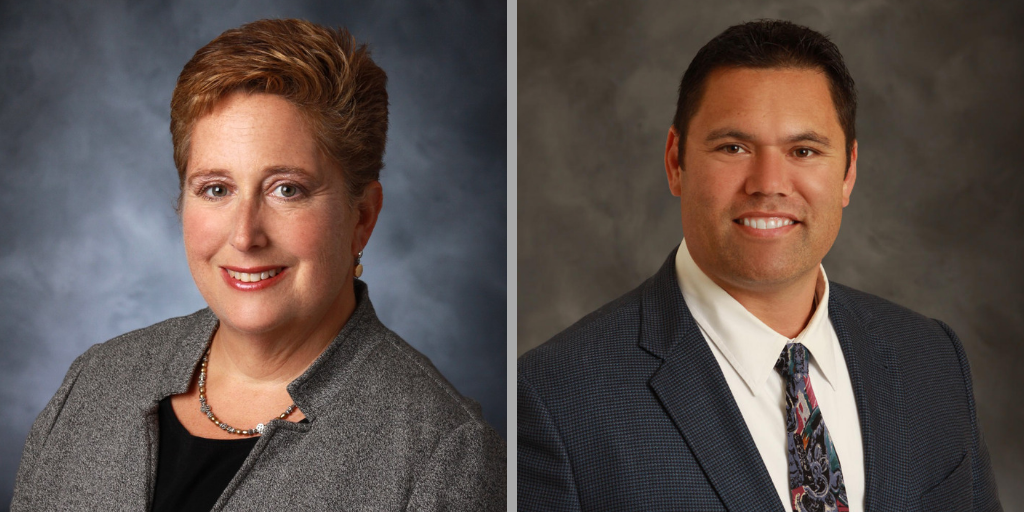 Monday’s City Council meeting will be a little different than our typical meetings. At the beginning of the meeting, the City Clerk will be hosting a swearing-in ceremony for two returning members of the San Rafael City Schools Board of Trustees: Natu Tuatagaloa and Rachel Kertz. The ceremonial Oath of Office will take place at 5:30 p.m., before the regularly-scheduled City Council meeting at San Rafael City Hall in the Council Chambers. The San Rafael City Schools Board of Education consists of five members who are elected at-large by the entire San Rafael community to serve four-year terms. The Board is charged with providing a quality educational program for students in grades K through 12 in accordance with state and local laws, as well as with adopted Board policies.