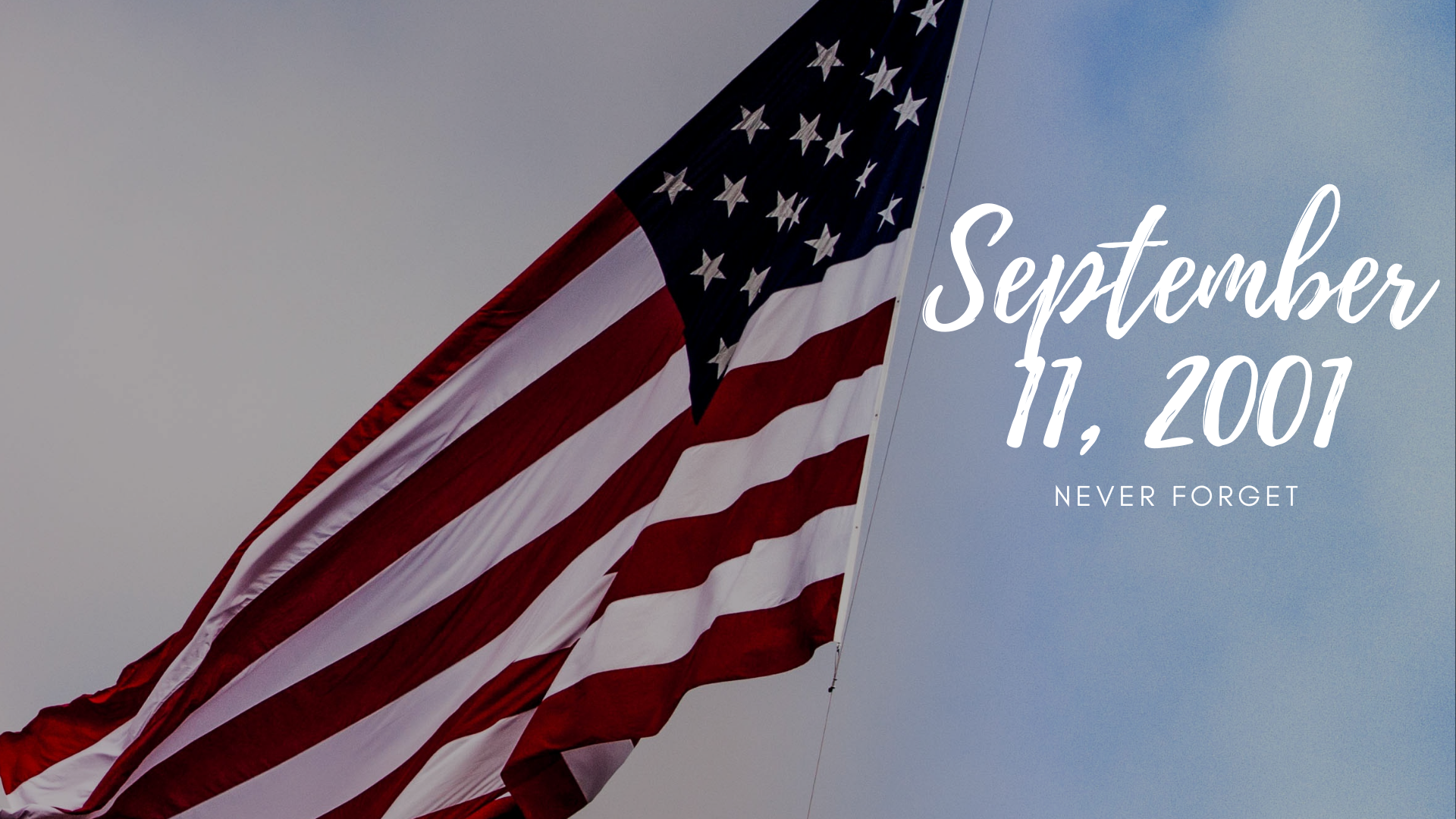 At 6:59 am, all available public safety personnel will meet in from of the San Rafael Public Safety Center at 1375 Fifth Avenue, San Rafael. The Marin County Communications Center will alert all stations and ring bells 5-5-5-5 (four sets of five chimes each) followed by “Marin Comm Clear.”

Signal 5-5-5-5 is a tradition deeply rooted in the history of the Fire Department of New York (FDNY). Those bells honor the 343 FDNY Firefighters and 71 Law Enforcement Officers who answered their last alarm and made the ultimate sacrifice at the World Trade Center on September 11, 2001.

San Rafael Police Chief David Spiller, said, ““On this twenty-year anniversary of the catastrophic events of 9/11/2001, the men and woman of the San Rafael Police Department sends their thoughts and prayers to all the victims and victims’ families. We will always honor the heroes of 9/11.”

San Rafael Fire Department Battalion Chief Matthew Windrem, said, ““We are honored to take a moment to recognize the 343 Firefighters and 71 Law enforcement officers who gave their lives attempting to help others on September 11th, 2001. We also remember all others injured or killed in these attacks. Our lives as first responders and Americans were forever changed by the events of that day, and we take the day today to remember the sacrifices of those who lost their lives.”

All fire stations in San Rafael and Marinwood will have a similar ceremony at their respective fire houses. Community involvement is welcomed.