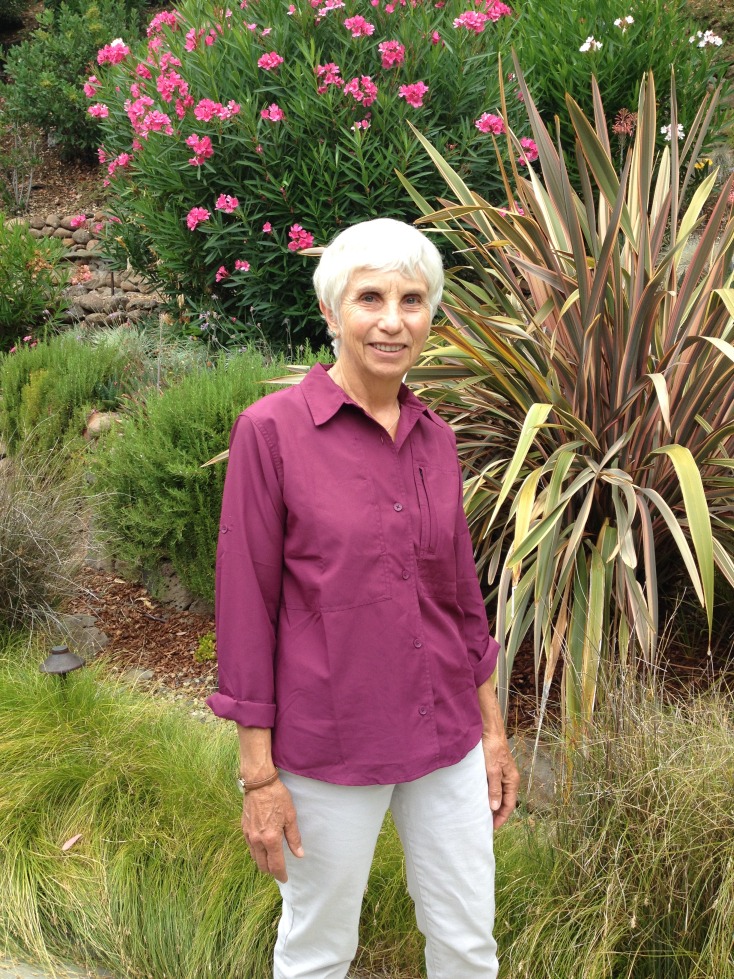 Shirley Fischer has dedicated her life to civic participation for the greater good of the community, and since she moved to Terra Linda 40 years ago she has been consistently active in bringing together community members and organizations to foster communication between residents and the City, to develop a common vision of community needs and aspirations, and to advocate for implementation of this common vision.

Shirley was a founder and chairperson of the North San Rafael Coalition of Residents (1988-2005), an umbrella organization of 13 homeowner and neighborhood associations which sponsored Candidates’ Nights, community workshops and regular meetings with City staff and officials to advocate for community needs and views on multiple key issues.

Shirley has been instrumental in revitalizing the Terra Linda Homeowners Association’s Community Development Committee and has been a key strategist and team leader for Responsible Growth in Marin, analyzing General Plan and Priority Development Area policies and continuing to advocate for the development of a mixed-use Town Center in North San Rafael.

Shirley conceptualized, founded and led the North San Rafael Coalition of Residents to reinvigorate neighborhood participation and representation in governance, and under her guidance, the Coalition’s meetings, newsletters, and persistent community communications nurtured an increasing interest and participation in civic affairs in the North San Rafael (NSR) community. Her efforts on the NSR Vision Steering Committee and the Vision in Action Committee encouraged wide participation from residents of all ages in developing and refining a unified vision including a town center in the Northgate area and the North San Rafael Promenade to connect Terra Linda to the Marin Civic Center. Shirley Fischer’s impact on our community has been foundational and she invigorates community engagement in constructive governance.

If you ask Shirley’s family, they will say that her civic and community volunteer activities have been her job, her identity, and her principal engagement for the last four decades. Whether Shirley is spending her days counting cars for a traffic study or spending countless hours researching an upcoming project, she is always involved and inspiring other community members to participate in the planning of San Rafael’s future.

Shirley has been a dedicated, organized, intelligent, and faithful community volunteer, with the ability to lead and contribute to complex processes to improve our community for many decades, and surely for many more years to come.

The San Rafael City Council expresses its appreciation to Shirley Fischer on behalf of her community and hereby awards her the Richard O’Brien and the Mary Ferrario O’Brien Citizen of the Year Award for 2021.