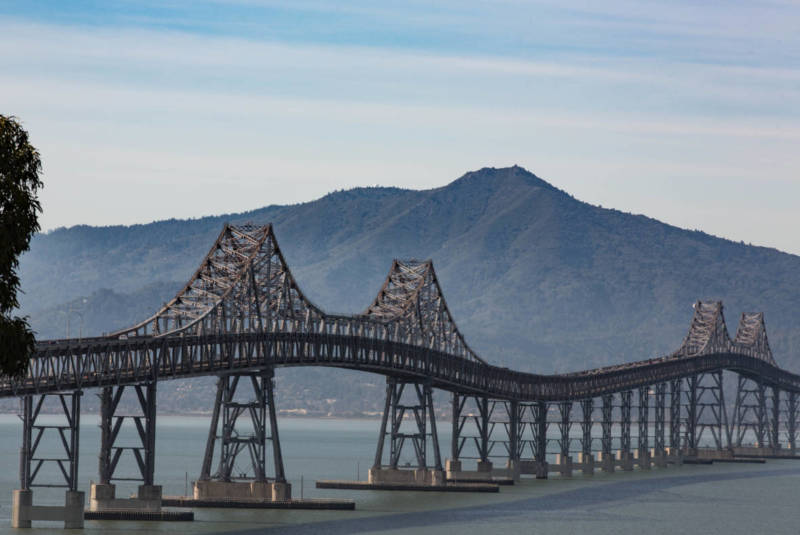 In response to the closure of the Richmond-San Rafael Bridge on February 7, caused by an upper deck joint failure, Caltrans and the Bay Area Toll Authority (BATA) announced that they will replace 31 more joints on the upper deck of the 63-year-old span.  Work to replace the upper deck bridge joints started on March 11 and is expected to last approximately three months. During this activity, motorists can expect nightly lane closures and steel plates at various locations on the bridge roadway surface. The replacement of these steel-and-concrete joints will delay installation of the four-mile-long moveable barrier system and the opening of the bicyclists/pedestrian path on the upper deck. An additional 30 joints on the lower deck will be replaced at a later date.