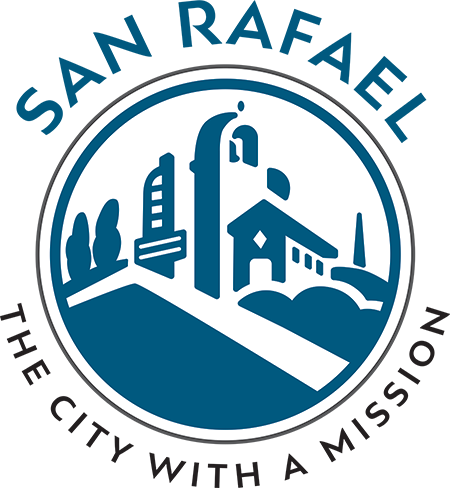 The City of San Rafael, in an ongoing effort to respond to the homelessness crisis in Marin County, is requesting information from property owners, managers, developers, faith-based organizations, or social service providers who are interested in partnering with the City of San Rafael on a potential Interim Housing Unit (IHU) development project. The IHU would take the form of several individual small modular housing units, which typically range in size from 64-100 square feet. The concept would be to up to 20 of these structures on any given property. For visual examples of the general concept, see projects in Petaluma and Santa Rosa, and there are numerous other examples around California.

The City is anticipating a possible grant of $500,000 from the State of California to be matched by the County of Marin to carry out the IHU project. The City is issuing this Request for Information to determine interest in partnering with the City and the availability of local sites which could be utilized for an IHU project.

Responses are due on September 19, 2022, no later than 5 pm. Responses will be reviewed as they are received on a rolling basis.

Responses will be reviewed on a rolling basis.

You can find all submitted questions and answers here.