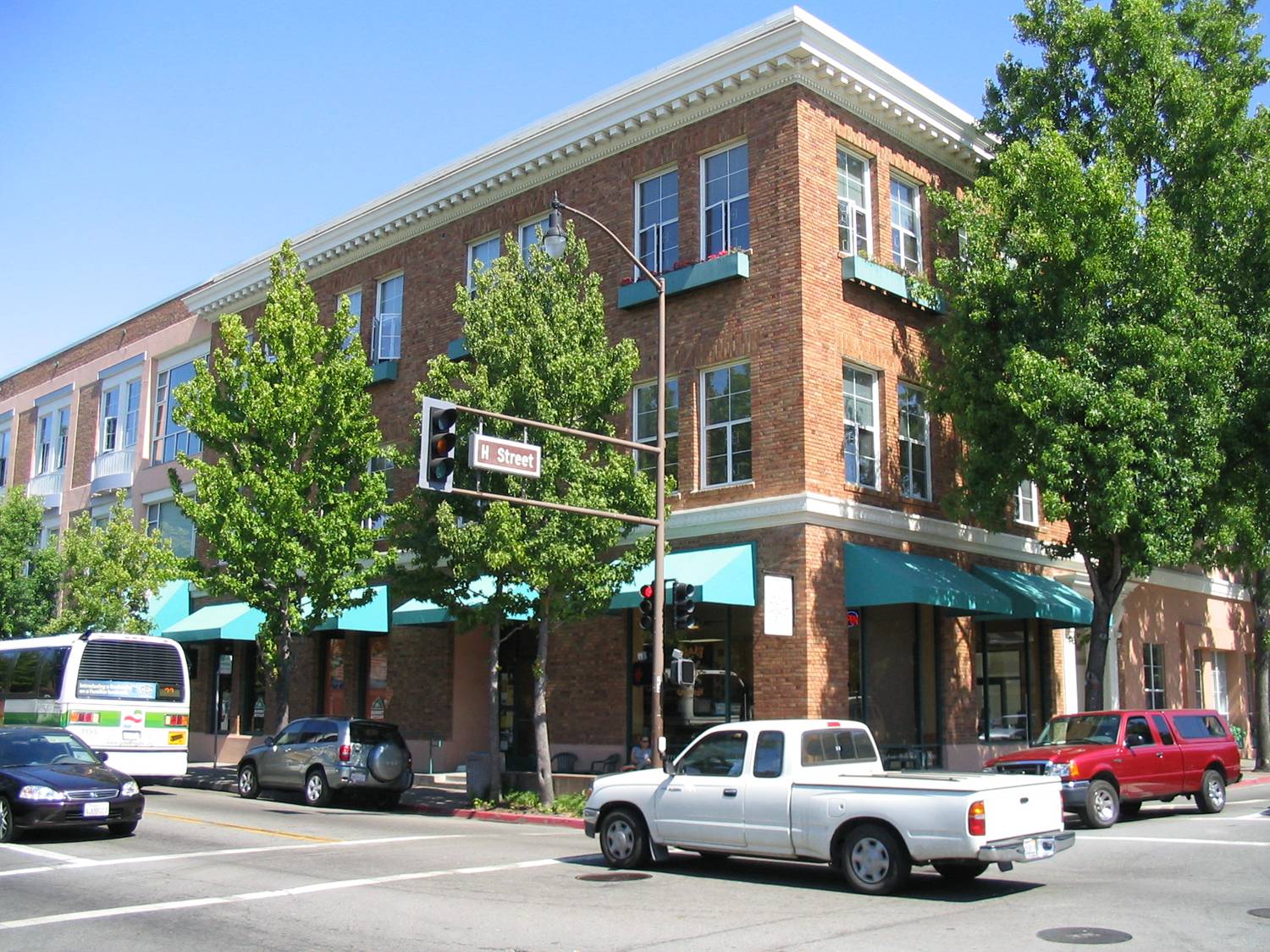 Also on Monday’s City Council meeting agenda is a proposed ordinance relating to rental discrimination based on the source of the income that a prospective rental tenant receives, such as a Housing Choice Voucher or a Veterans Affairs Supporting Housing Voucher. You may remember that this item was initially discussed at the October 1, 2018 meeting, where the City Council provided feedback and directed staff to return with an ordinance for consideration (which is happening at Monday’s meeting). Similar local laws have been approved by nearby jurisdictions, including the County of Marin, the Town of Fairfax, and the City of Novato. The draft ordinance, modeled after these jurisdictions, would simply prohibit activities considered to be discriminatory in nature as they relate to source of income and rental housing. The proposed ordinance would not prevent or hinder property owners and landlords from screening renters and retaining freedom of choice based on other factors, such as total income, credit scores, rental history, references, and more.