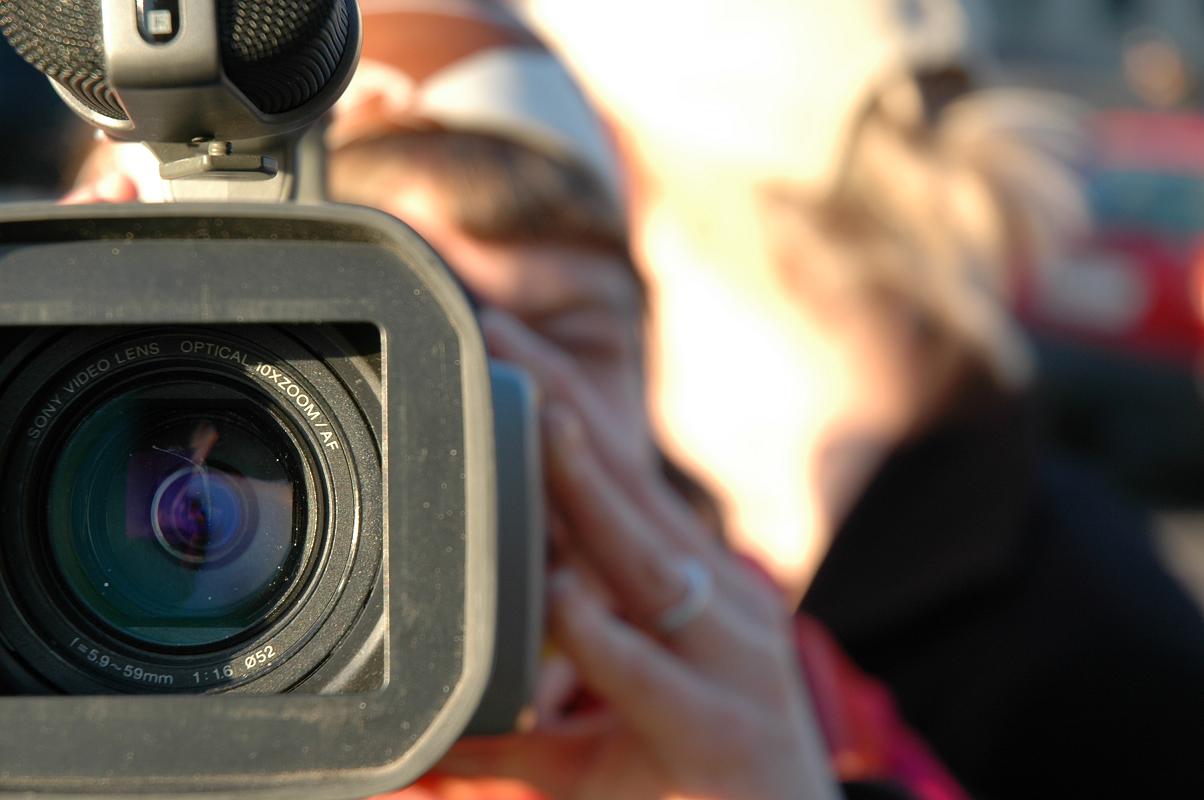 The Paramount/Netflix film production ’13 Reasons Why’ will begin streaming on March 31. San Rafael was the home base of this new streaming series about teen bullying – several neighborhoods (including Gerstle Park, Peacock Gap, Bret Harte, West End, and Downtown) are featured throughout the series. Based upon a best-selling mystery novel, this is a highly anticipated project with a lot of buzz in the film industry – Selena Gomez is the Executive Producer and Tom McCarthy directed the first two episodes (won Academy Award for best film for recent movie ‘Spotlight’ and he also directed ‘The Station Agent’).  We are looking forward to trying to identify the many San Rafael locations in the series.  You can even see some of them in the trailer.