The Facilities team has been sprinting to get various jobs done around the City. The team of three had to jump back into the fray by completing several electrical modifications for the new Public Safety Center in nine office spaces. The existing double gang receptacles were removed, and new junction boxes were installed allowing wiring conduit to power the cubicles built-in outlets. 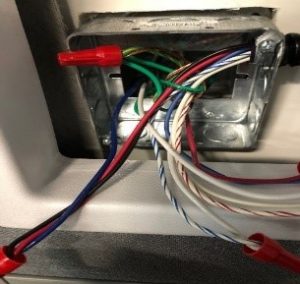 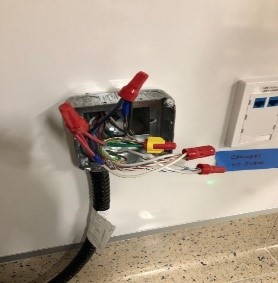