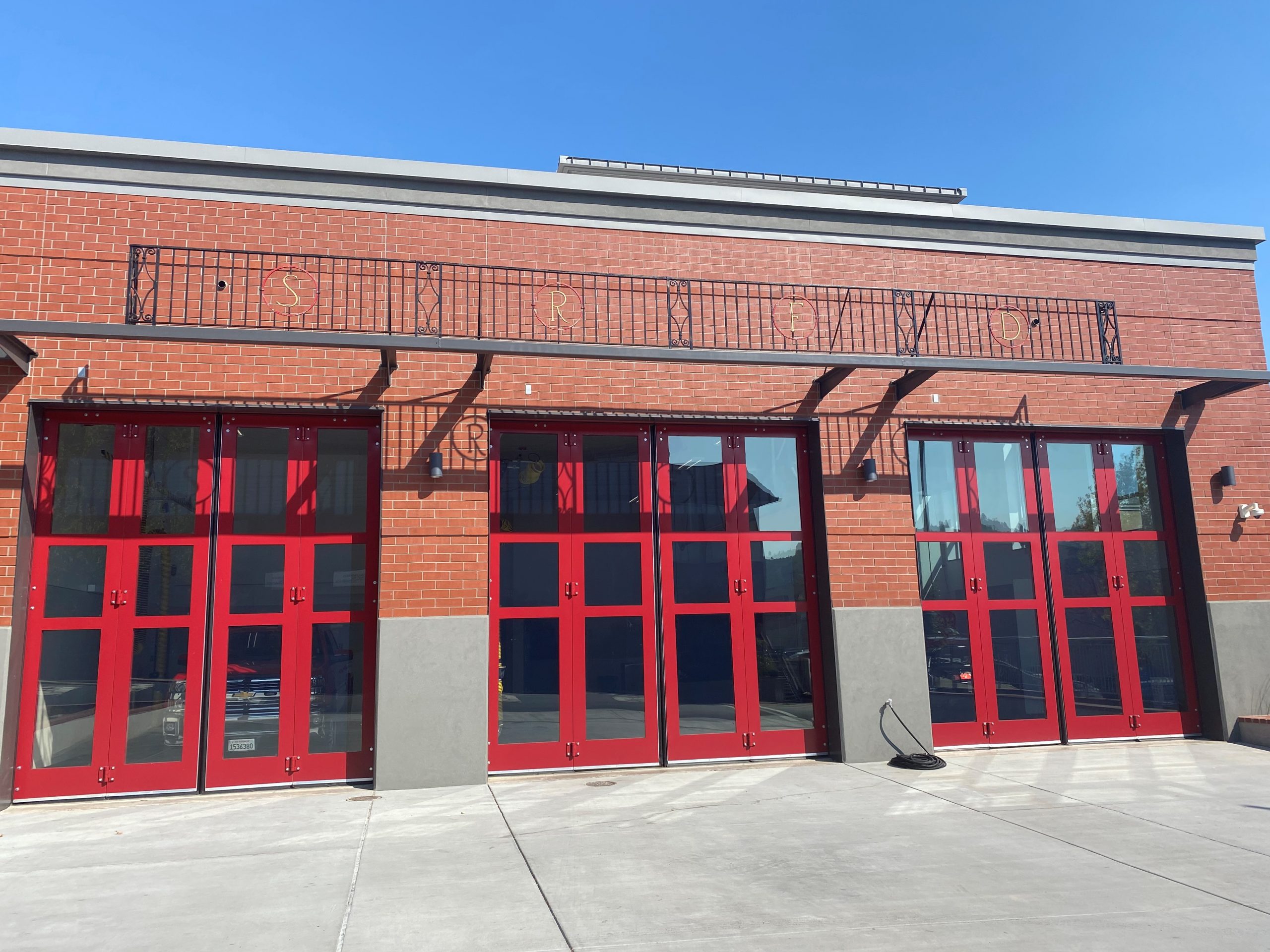 We are very excited to announce that the Public Safety Center Project has achieved substantial completion. On July 1st, the last items required to operate the facility were substantially completed by the contractor, Alten Construction. The surveillance cameras and building security, as well as the heating and air conditioning systems were commissioned and finalized.

This is an incredibly significant milestone for the construction team and the City of San Rafael.