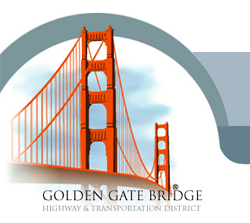 Golden Gate Transit is proposing changes to its bus lines that provide service to Northern and Central Marin County, including in Terra Linda, Lucas Valley, and Marinwood. The goal of these changes is to provide faster and more frequent service to San Francisco. Under their proposal, Golden Gate Transit service would be reallocated from poor performing areas, including Route 44 and the Sleepy Hollow segment of Route 27, to increase the span and frequency of service, extend service to residential areas along Las Gallinas Avenue in San Rafael, reduce travel times to and from San Francisco, and target areas where ridership potential is greatest. Other routes that would be affected are the 24A, 24X, 38, 54, 56, 56X, and 58. If approved by Golden Gate Transit’s Board of Directors, these changes would take effect in December 2019.