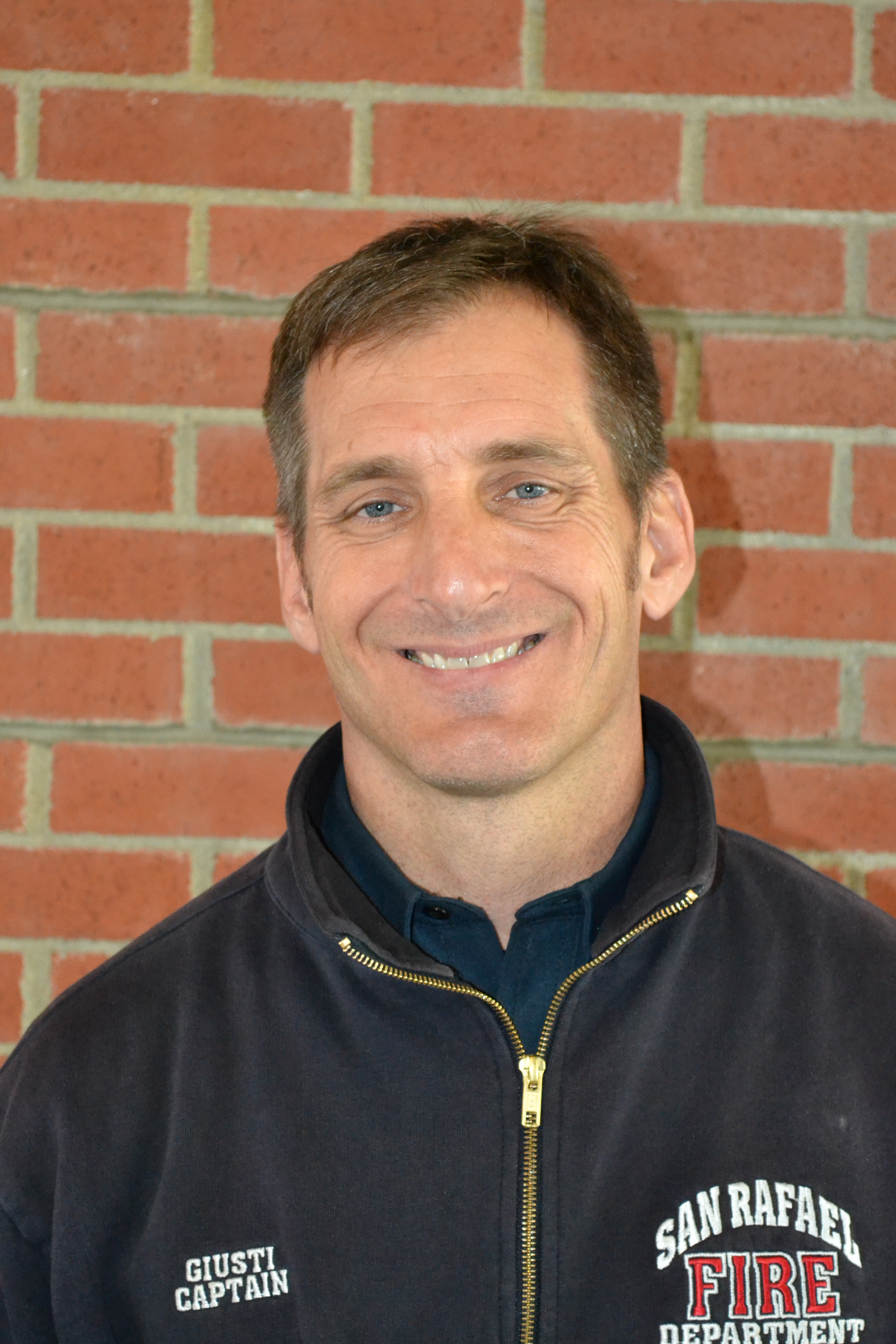 “Nick was selected for his ongoing exemplary service to the community, and the contributions he brings to the fire department.” -City Manager Jim Schutz

Nick Giusti, Fire Captain, was recognized as the Employee of the 4th Quarter of 2016!

“Captain Giusti excels in ALL the categories listed for Employee of the Quarter. He has a great attitude and truly leads by example. I will list several instances where Captain Giusti has gone above and beyond each of the areas listed. He is one of the hardest working members of the Fire Department. He provides excellent customer service to the public and goes out of his way to make sure he does everything possible when people are in need. Captain Giusti does not know the meaning of “take it easy” or “a day off”. He has routinely come in on his days off and worked through holidays to make sure the needs of the department, and his crew are met.

Demonstrates a positive attitude
Captain Giusti always has a positive attitude and keeps his crews moral up by emphasizing the good aspects of their performance. He also can use humor to keep his crew happy and motivated. If others are displaying a negative attitude, Captain Giusti has stepped up and performed tasks that are not normally expected from his position in order to keep his co-workers happy. He is always full of energy, which has become contagious to those around him.

Preforms Legendary Customer Service
Captain Giusti has provided Legendary Customer Service on several occasions. However, I will focus on one instance. During a 911 call for a medical aid we were requested to help a hospice patient get back into bed. Upon arrival, the patient was face down in his bathroom. Although he was uninjured, he was covered in feces and feces were smeared across the floor and walls of the bathroom. The odor was indescribable. Without hesitation, Captain Giusti went into the bathroom and began helping the patient sit up. He then acquired several towels and cleaned the patient from head to toe. We lifted the patient into bed and while the patient’s health was assesses by paramedics Captain Giusti began scrubbing the floors and walls of the bathroom. He did not stop there; he also obtained carpet cleaner and cleaned the carpets of the patient’s bedroom where spots of feces were present. This is not normally the role of the Fire Captain but is a good example of Captain Giusti’s eagerness to do what’s right and lead by example.

Exhibits a Leadership Role
Captain Giusti is a true leader. As mentioned earlier, he is leader by example. He has tremendous attention to detail and has a deep drive to teach. As a member of his crew, he has empowered me to make decisions and provide countless opportunities to learn and improve myself. During the current preparation for Fire Station 52 to move into the temporary facility at 519 4th St., Captain Giusti has taken a leadership role and has organized many of the large and small aspects of the move. This includes inspecting the new facility and ensuring it has what is needed in a fire station, installing appliances at the new facility, purchasing appliances, setting up living areas, finding safety concerns and providing solutions, and even assisting other crews on his days off with issues during the construction of the facility.

Demonstrates a high level of teamwork, service to fellow staff
As stated before Captain Giusti goes above and beyond doing his position on the team and jumping in to assist others when needed. He puts the needs of his crew first. I have seen him take several probationary employees out on the drill ground late at night to provide training they requested. Sometimes the training would be in the late evening after dinner. This was because he was so busy running 911 calls throughout the day that training was not an option, but he wanted to make sure the probationary employee was getting all the training they desired and needed. On Christmas day, Captain Giusti was checking station supplies and placing orders to ensure there was no disruption to other crews and that all station supplies would be stocked. Who does that!?

Acts to improve communication and relationships
Captain Giusti values communication. He always checks in with his crew and promotes open dialogue on emergency calls and at any other time. He truly empowers his crews to speak up if they see something they feel is important. He also takes the time to get to know those he is working with and know about their lives outside of work. He has improved communication between crews at the fire station by creating a white board where important information regarding the station, apparatus, and/or the response area can be documented and passed along when the crews change shifts.

Demonstrates creativity and inventiveness
Captain Giusti has put in countless hours on his days off to improve our Recruit Academy. He has been a key part of discovering new methods of instruction and testing that have improved our Recruit Academy. He is continually finding better ways to teach and preform our essential firefighting skills.

Exhibits exceptional performance on a particularly challenging project or situation
Captain Giusti has voluntarily taken the lead in working with Chief Sinnott and the project manager to assist the move to temporary fire station at 519 4th St. Captain Giusti has personally gone above and beyond with packing, moving, setup of key elements at the facility, identifying issues early which may have gone unnoticed, and put in many off-duty hours to assist on this extremely challenging project.”

-An inspired colleague of Captain Giusti