70% of people experiencing chronic homelessness in Marin report having some type of psychiatric or emotional challenge.  In Part 1 of this three-part series, we looked at what Serious Mental Illness (SMI) is.  In Part 2, we’ll look at how SMI has been treated over time.

For thousands of years mental illness was profoundly misunderstood.  Often thought to be witchcraft, demonic possession, or simply moral shortcoming, these misdiagnoses justified a variety of inhumane treatments. 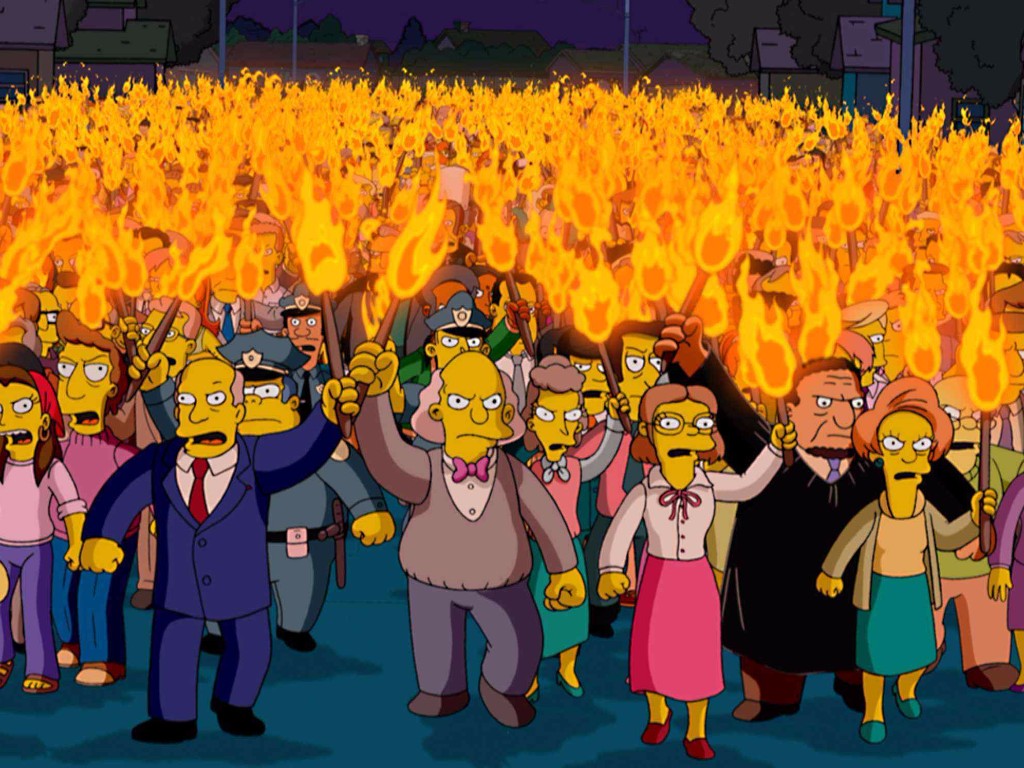 Even though torture, abuse, and ostracization became the standard treatment for centuries, there have been glimmers of hope for more compassionate care.

In the US, mental health reform is most often associated with Dorothea Dix.  Dix shared the following insight with a group of Massachusetts legislators in 1843 after observing a significant number of people with mental illness in prisons:

“Prisons are not constructed in view of being converted into county hospitals, and almshouses are not founded as receptacles for the insane. And yet, in the face of justice and common sense, wardens are by law compelled to receive, and masters of almshouses not to refuse, insane and idiotic subjects in all stages of mental disease and privation.”

10 years before Dix’s remarks’ to the legislature, the US opened its first prison in Philadelphia.  The goal of these facilities was penitence, not care-taking. Dix’s solution proposed a new system with a new goal—institutions dedicated to the treatment of mental disorders. By 1880, when the U. S. released its first demographic study of mental illness, forty thousand patients had been moved out of jails and prisons and into state hospitals. Amazingly, only four hundred people with a disorder remained behind bars. 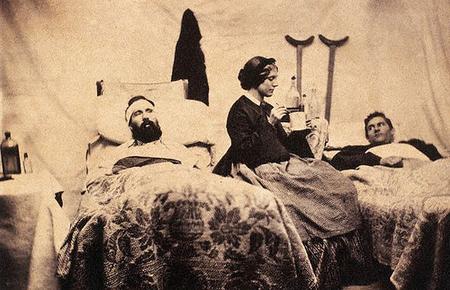 In a way the state hospital system was too successful.  People with brain disease had a new place for treatment, and over the next 100 years, successive generations eventually forgot that serious mental illness had even been such a significant public problem.  WWII reopened the issue for two reasons:

As increased scrutiny and accountability descended on the mental health system, a grim picture emerged.  Books like Shame of the States (1949) began detailing the rundown and inhumane conditions in state hospitals.  In 1955, with 580,000 Americans living in these facilities, Congress and President Eisenhower passed the Mental Health Study Act, creating a joint commission to investigate.

Greer Williams, a prominent psychiatrist and writer, was the editor of the final report. In July of 1961 he told The Atlantic:

Comparatively few of the 277 state hospitals — probably no more than 20% — have actively participated in the modern therapeutic trend toward humane, healing hospitals and clinics of easy access and easy exit, instead of locked, barred, prisonlike depositories of alienated and rejected human beings … [the typical state hospital] does a good job of keeping patients physically alive and mentally sick.” 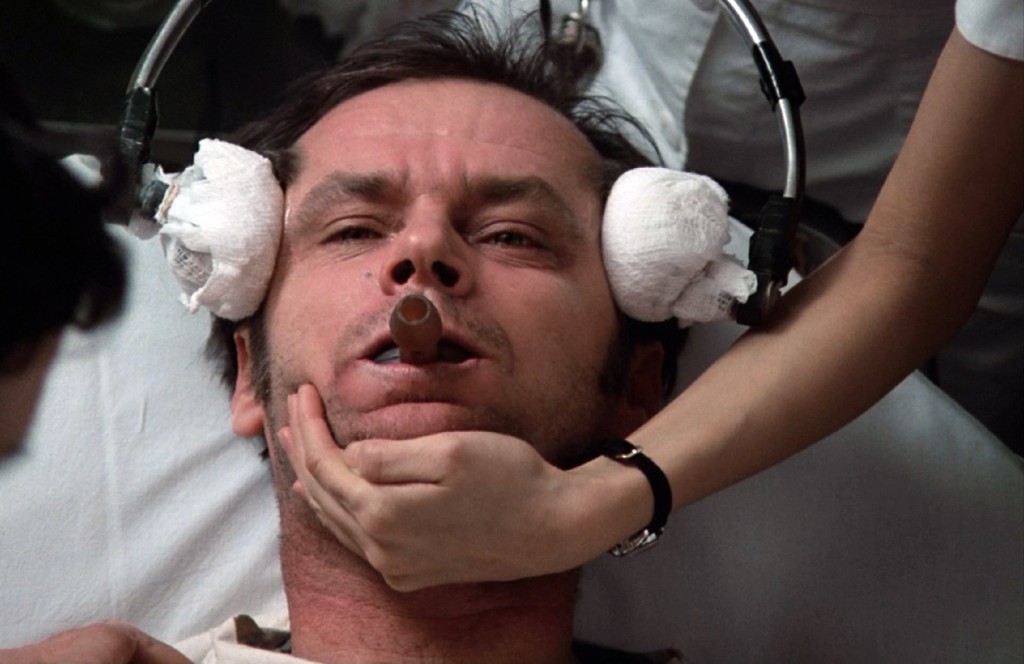 As public support for state hospitals began to erode, exemplified by books like One Flew Over the Cuckoo’s Nest (1962), with its graphic depictions of electroconvulsive therapy and portrayals of unsympathetic mental-health workers, this period also witnessed astounding progress with the emerging field of psychopharmacology and new drug treatments for mental illnesses. Chlorpromazine, best known in the U.S. under the brand name Thorazine, became the first widely adopted antipsychotic drug in 1955. Others soon followed, and they had an immediate impact on the therapeutic landscape. Although the effects varied from person to person, for the first time many patients with serious mental illnesses could now be reliably treated beyond the asylum and hospital walls.

As a result of all of these developments, when JFK entered the Presidency in 1961, a new vision for mental health treatment was emerging.  “We must move from the outmoded use of distant custodial institutions to the concept of community-centered agencies,” JFK told legislators. To replace asylums, the president envisioned a national network of community-based mental health centers, equipped to provide “a coordinated range of timely diagnostic, health, educational, training, rehabilitation, employment, welfare, and legal protection services.”  The “Community Mental Health Centers Act” (CMHCA) was the last piece of legislation JFK signed into law before he was assassinated in 1963.

The CMHCA – or “deinstitutionalization” as it is referred to now –  was a bipartisan effort with the best of intentions, but the results were not what policymakers envisioned.

In Part 3 of this three-part series, we’ll explore the current state of America’s mental system, especially as it relates to homelessness.