One of the public’s biggest frustrations related to homelessness is encountering clearly mentally ill individuals living on the street.  44 million Americans – housed and unhoused – experience mental  illness every year.  Many are medicated or otherwise not outwardly symptomatic, but at times some can sadly display strange, unsettling, or disruptive behavior.  This is particularly evident when people are homeless.

According to Marin’s 2017 Homeless Point-in-Time Count, a staggering 70% of people experiencing chronic homelessness in Marin report having some type of psychiatric or emotional challenge.

What is Serious Mental Illness (SMI)?

The National Institute of Mental Health defines SMI as “a mental, behavioral, or emotional disorder (excluding developmental and substance use disorders) … resulting in serious functional impairment, which substantially interferes with or limits one or more major life activities.”

For this newsletter, we are going to focus on the “big three” diagnoses primarily impacting people experiencing homelessness in San Rafael – major depression, bipolar disorder, and schizophrenia. 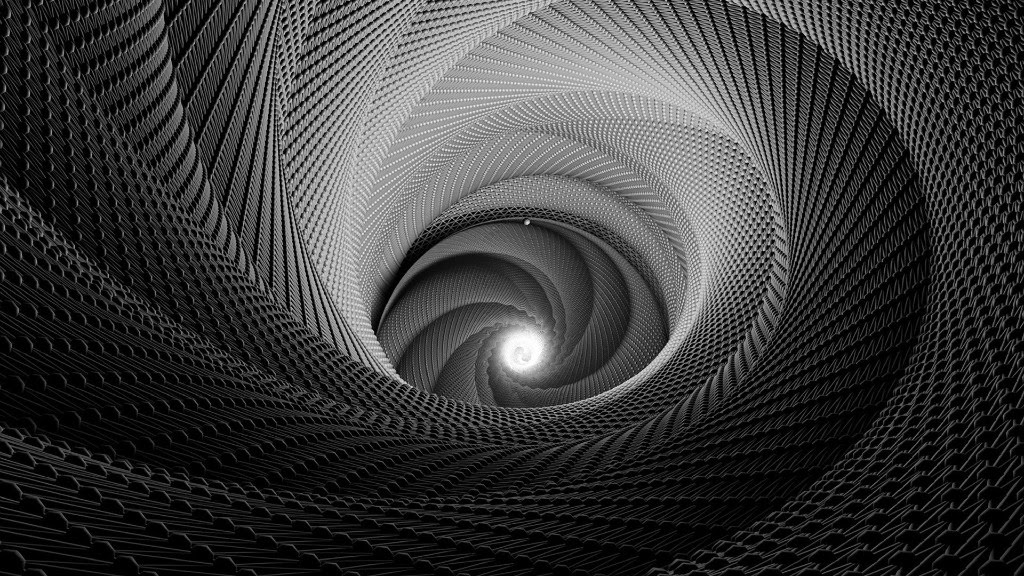 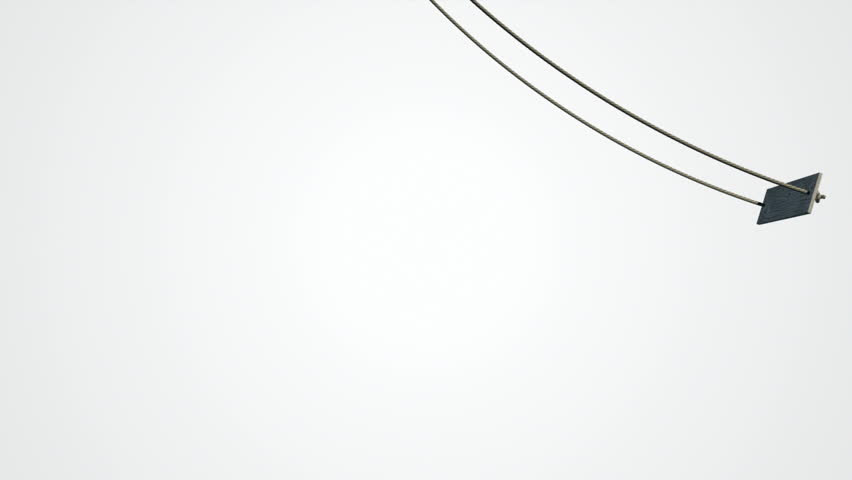 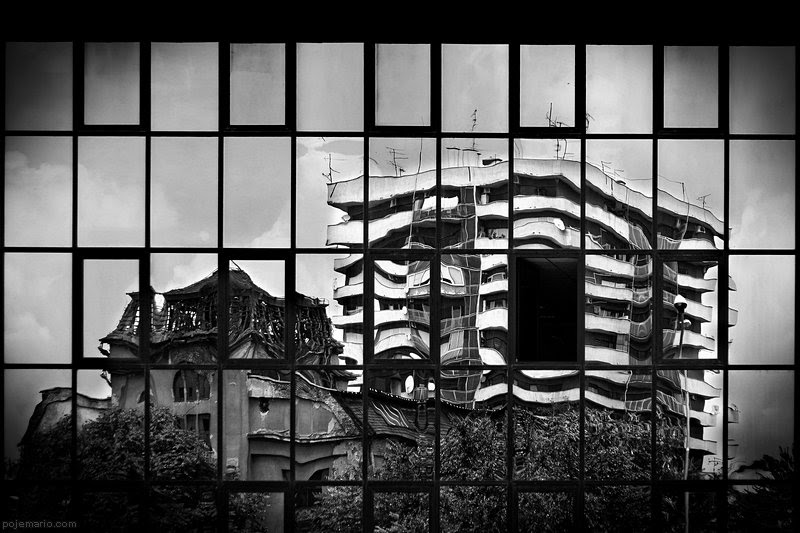 Schizophrenia is a long-term breakdown in the relationship between thought, emotion, and behavior, which can lead to faulty perception, hallucinations, inappropriate actions and feelings, paranoia, delusions of granduer, and withdrawal from reality and personal relationships into fantasy.

In his book Street Crazy, Dr. Seager says schizophrenia is more than a disease – it is a form of torture.  Instead of actually killing you, schizophrenia can cause financial death, employment death, social death, and perhaps most sadly, personality and intellectual death.  After onset, a person’s IQ can drop by as much as 45 points.

Research has shown there are really two types of schizophrenia.  One type of schizophrenic hears voices, has paranoid disorganized thoughts, but they retain their basic – albeit odd and aloof – personality.  Their brain structure isn’t that different (suggesting a possible chemical imbalance), they do well on medications, and with adequate support, can lead a fairly normal life.

The second type of schizophrenic has hardcore, psychotic symptoms.  These individuals might be found wearing four layers of ragged clothing on a hot day, they might be found staring blankly and babbling, or they might make outlandish claims of being Jesus or being stalked by the CIA. Brain scans reveal significant structural damage to the brain in these individuals, similar to what happens with dementia. 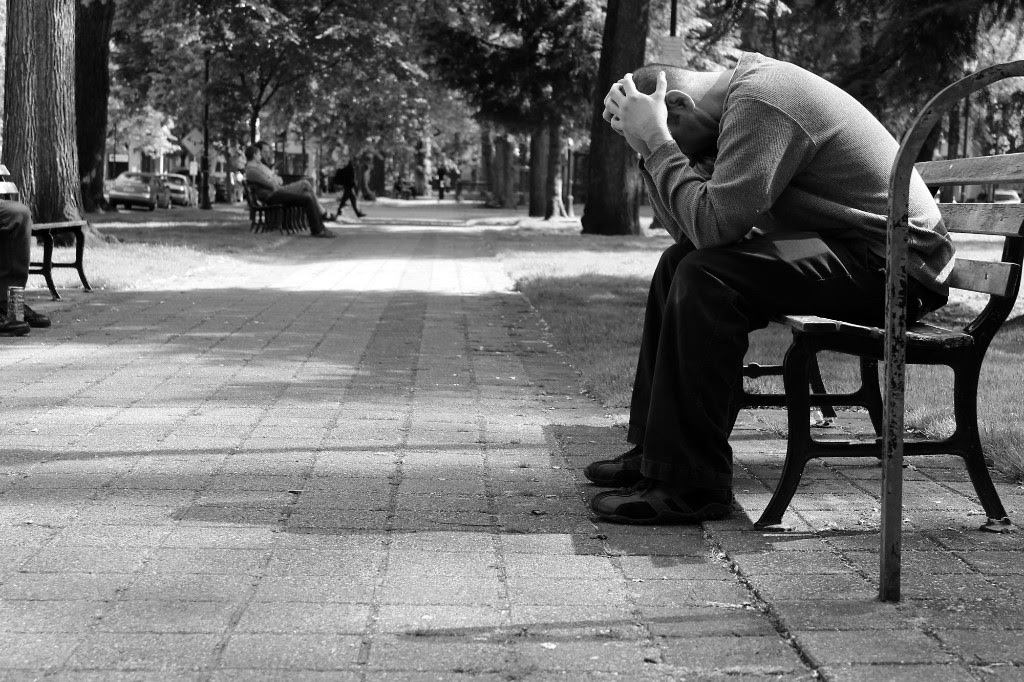 Quite amazingly, 70% of schizophrenics respond positively to medication, yet many people, especially among the homeless community, go without.  That is because one of the saddest symptoms common to all three diseases is that people cannot even recognize they are ill. The formal medical term for this condition is anosognosia, from the Greek meaning “to not know a disease.”