Over the past year and a half, a court case called Martin v. Boise has been significantly impacting cities’ ability to respond to street homelessness. In a nutshell, the 9th Circuit Court ruling essentially says that imposition of criminal penalties for sitting, sleeping, or lying outside on public property for homeless individuals who cannot obtain shelter is unconstitutional.

In the fall of 2019, a group of cities, including the City of San Rafael, appealed the case to the US Supreme Court. This appeal was in part an effort to gain more clarification. There are a number of grey areas in the original ruling. What does “sufficient” shelter require? How does this ruling apply to encampments, which are more long-term places of habitation?

In December we learned the Supreme Court would not take up the case, and the original 9th Circuit precedent will stand. 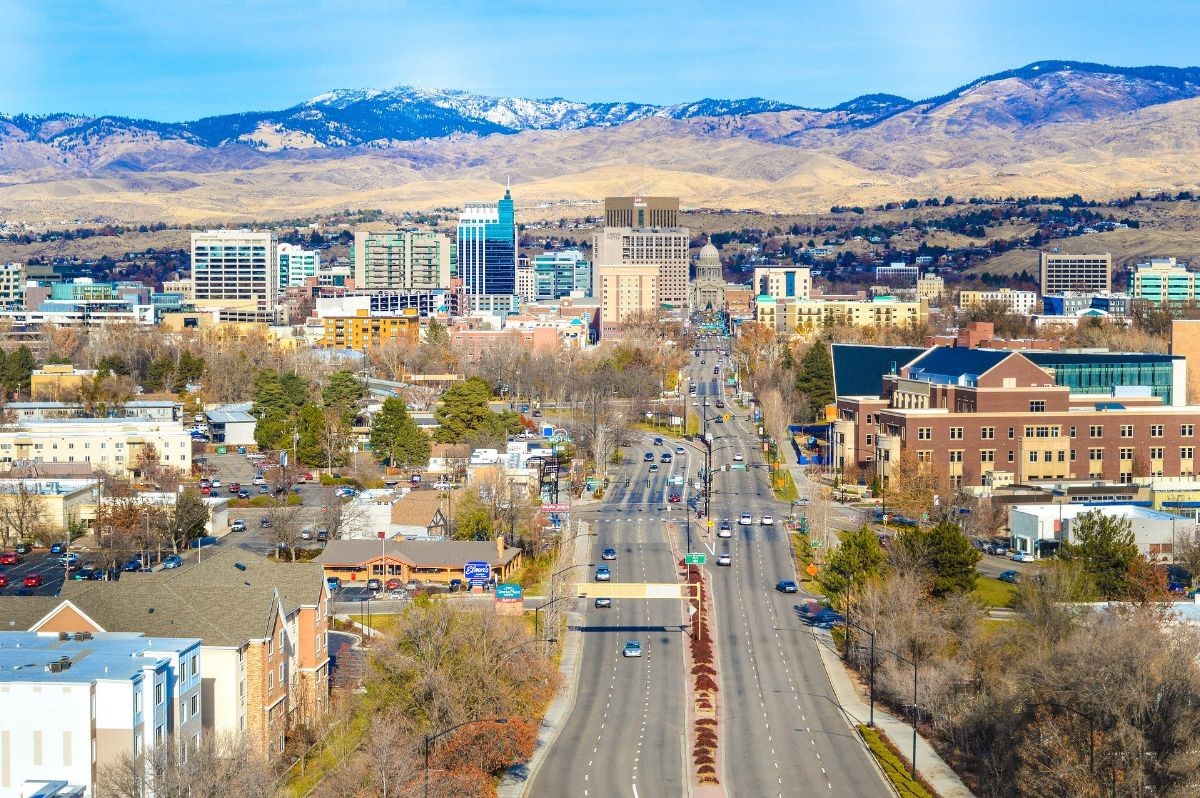 This case dates back to 2009, when the plaintiffs, six currently and formerly homeless Boise, Idaho residents, alleged that laws prohibiting them from sleeping outdoors within city limits amounted to cruel and unusual punishment and violated their rights under the Eighth Amendment. The local court ultimately ruled in favor of the plaintiffs, but the City of Boise appealed.

It would be another nine years of litigation until the case finally received a ruling in the Federal 9th Circuit Court of Appeals. Once again, the court found for the plaintiffs, not the city. According to Judge Marsha S. Berzon:

Turning to the merits, the panel held that the Cruel and Unusual Punishments Clause of the Eighth Amendment precluded the enforcement of a statute prohibiting sleeping outside against homeless individuals with no access to alternative shelter.

The panel held that, as long as there is no option of sleeping indoors, the government cannot criminalize indigent, homeless people for sleeping outdoors, on public property, on the false premise they had a choice in the matter. 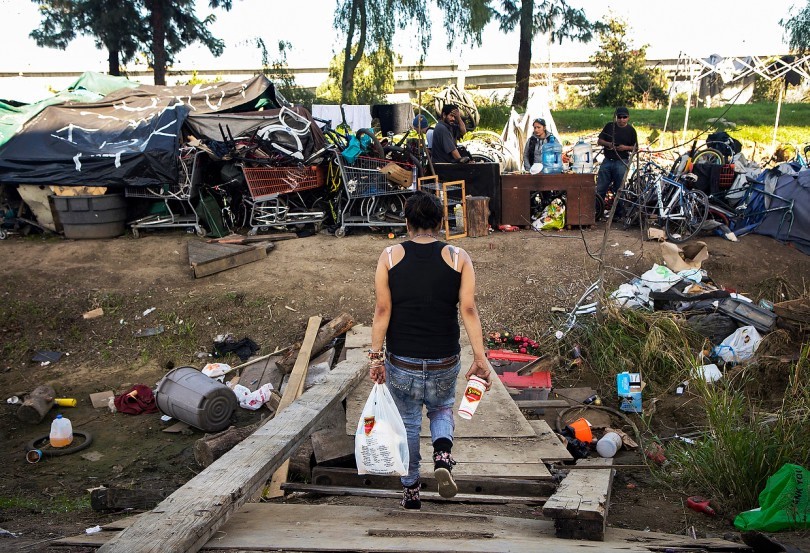 Within this context, the Martin v. Boise ruling has exacerbated an already difficult situation. Following the 9th Circuit ruling, many communities have significantly backed off on enforcement efforts.

The Impact of Minimal Enforcement 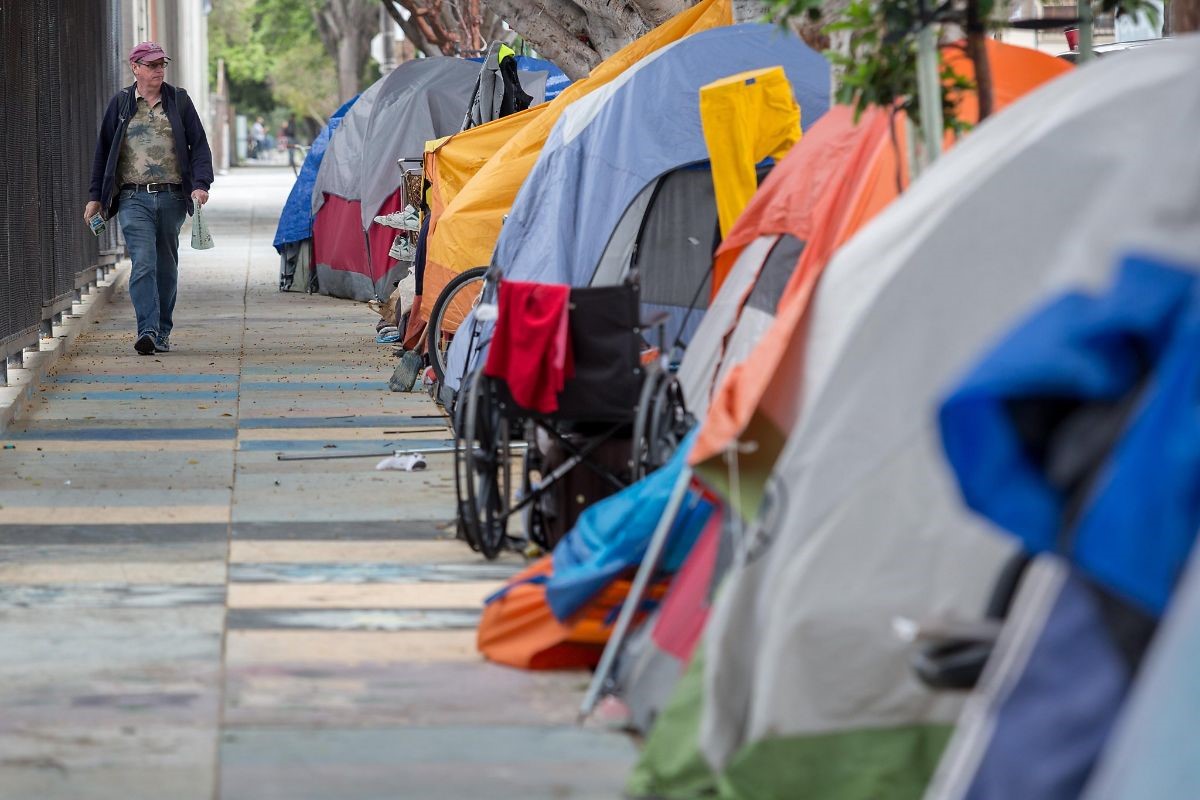 Encampments, or gatherings of multiple people living in makeshift shelters, have been a long-standing feature of the modern homelessness crisis, so it is unfair to say Martin v. Boise has caused encampments. That being said, throughout the region, the reluctance to address these informal living arrangements can in some cases make matters much worse. For example, crime, health conditions, and other traumatic and abusive behavior can become more prevalent as encampments get larger and more entrenched.

For example, Santa Rosa is currently contending with the largest homeless encampment Sonoma County has ever seen. Approximately 300 people are living along a mile-long section of the Joe Rodota Trail. The Sonoma Board of Supervisors just recently authorized nearly $12 million to offer relocation opportunities, health services, and provide other resources. 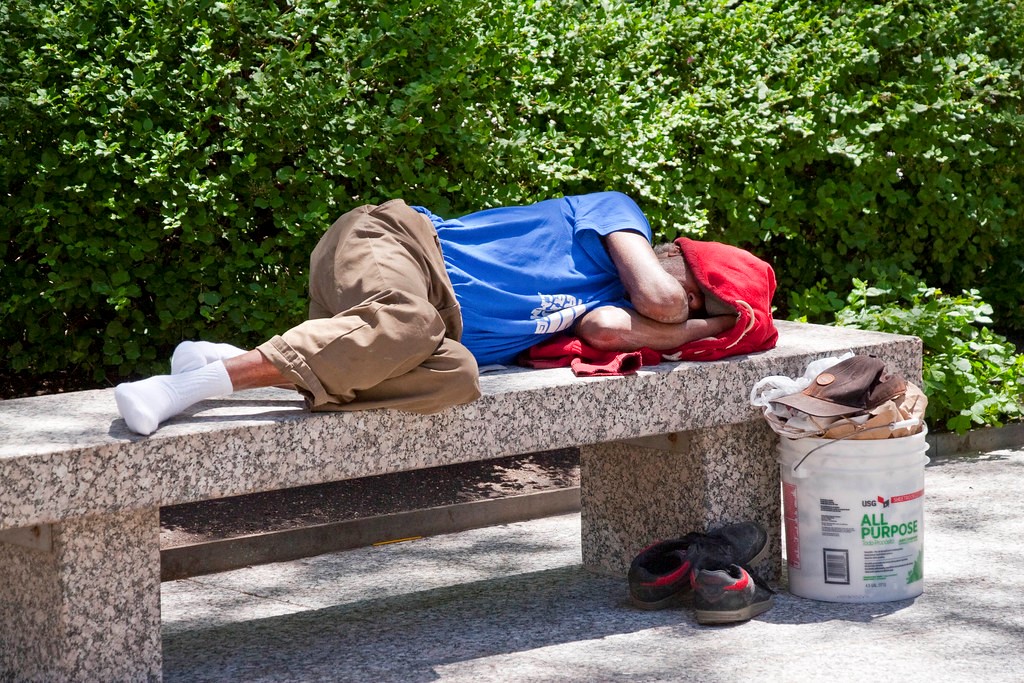 When the 9th Circuit Ruling was appealed to the US Supreme Court, a key question was sleep. The original ruling centered around sleep being a basic human right. It is cruel to wake people up or move them along if they’re not doing anything wrong, especially if they have nowhere else to go.

In the wake of this ruling, however, there is a serious question about the intersection of sleep and informal shelter. Are encampments – which essentially become permanent structures, a place for gathering during waking hours, and a location for storage and other personal belongings – the same thing as sleep? 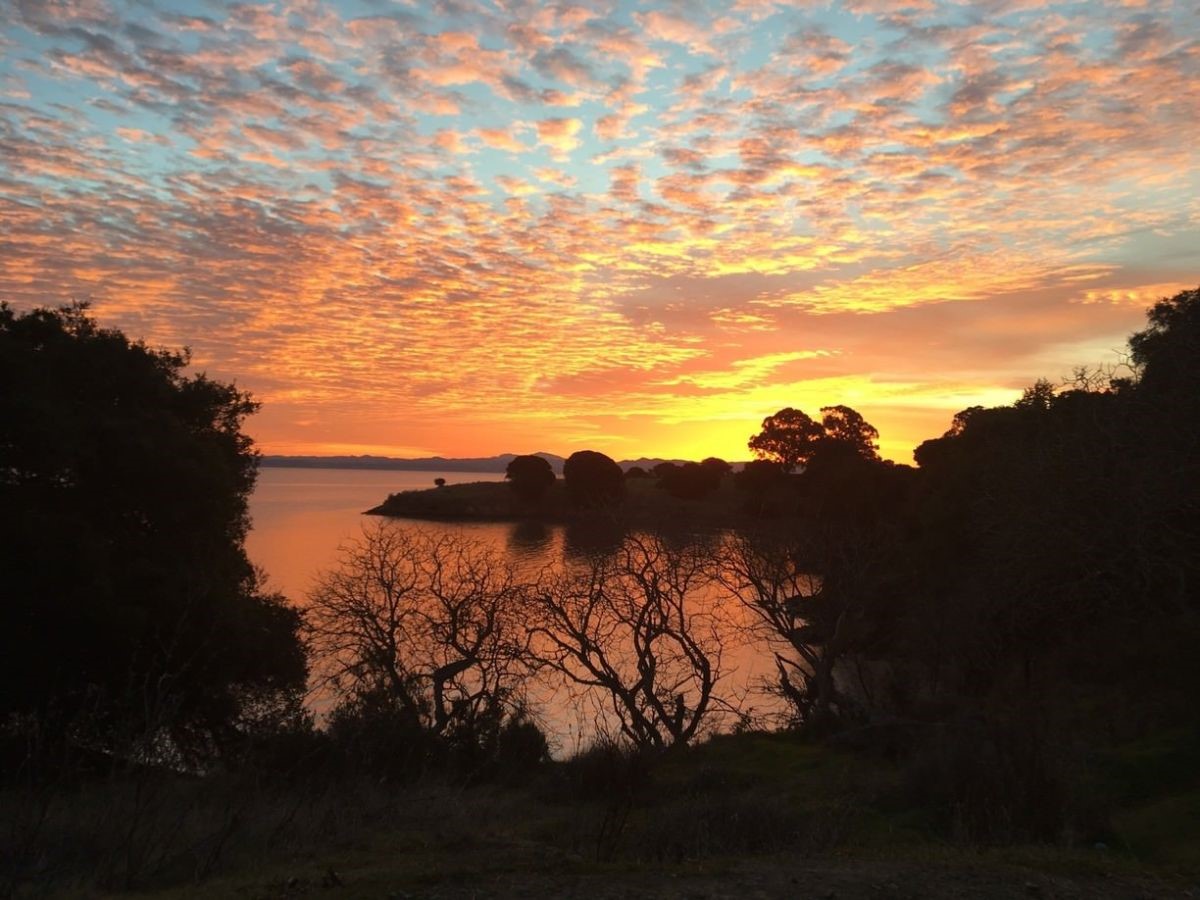 Ultimately, the Martin court stated, “We in no way dictate to the City that it must…allow anyone who wishes to sit, lie, or sleep on the streets…at any time and at any place.” In the absence of further clarification from the Supreme Court, it is likely that communities will begin to explore this grey area.

Of final note, as the City of San Rafael’s enforcement policy continues to evolve with the legal changes, it is critically important that residents understand that it is ultimately up to the Marin County District Attorney’s Office to determine whether or not they will actually prosecute the citations we process.