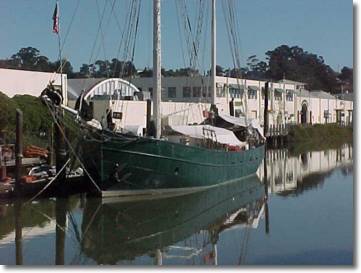 Man Mihn Phan has been selected as the recipient of the Citizen of the Year award due to his community involvement. He served in the South Vietnam-Arm, fighting alongside American forces, and spent six years in a communist prison camp after the war. Man and his wife have been residents of San Rafael for over sixteen years.

Man is an active emissary in the Vietnamese community, promoting integration of new immigrants into the Canal neighborhood and the City, founding the Vietnamese American Friendship Group, organizing English classes for Vietnamese seniors and newcomers and the Vietnamese Language School for American-born youth.

Man promotes multi-cultural understanding and neighborhood improvements, having served on the Pickleweed Park Advisory Board, the Marin County Sheriff Advisory Board and the Canal Transportation Plan Stakeholders Committee, as well as leading the Canal Beautification Project and organizing neighborhood cleanup days.

His community involvement has been characterized by his tireless work ethic, passion, humor, and dedication to his community.

The San Rafael City Council expresses its appreciation to Man Mihn Phan for his efforts on behalf of his community and hereby awards him the Richard O’Brien and the Mary Ferrario O’Brien Citizen of the Year Award.