Project Description: These two projects include installation of hot mix asphalt and/or micro-surfacing treatments at various locations throughout the City. This project also includes installation of American’s With Disability Act (ADA) compliant curb ramps, curb, gutter, and sidewalk. Curb ramps must be installed prior to resurfacing of streets per federal law. 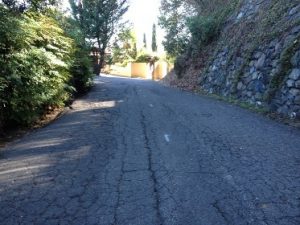 Project Status: Ghilotti Construction Company has been awarded the project. 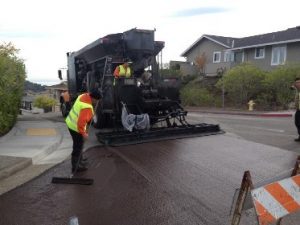 Streets to be Resurfaced in Summer 2016 (Final):