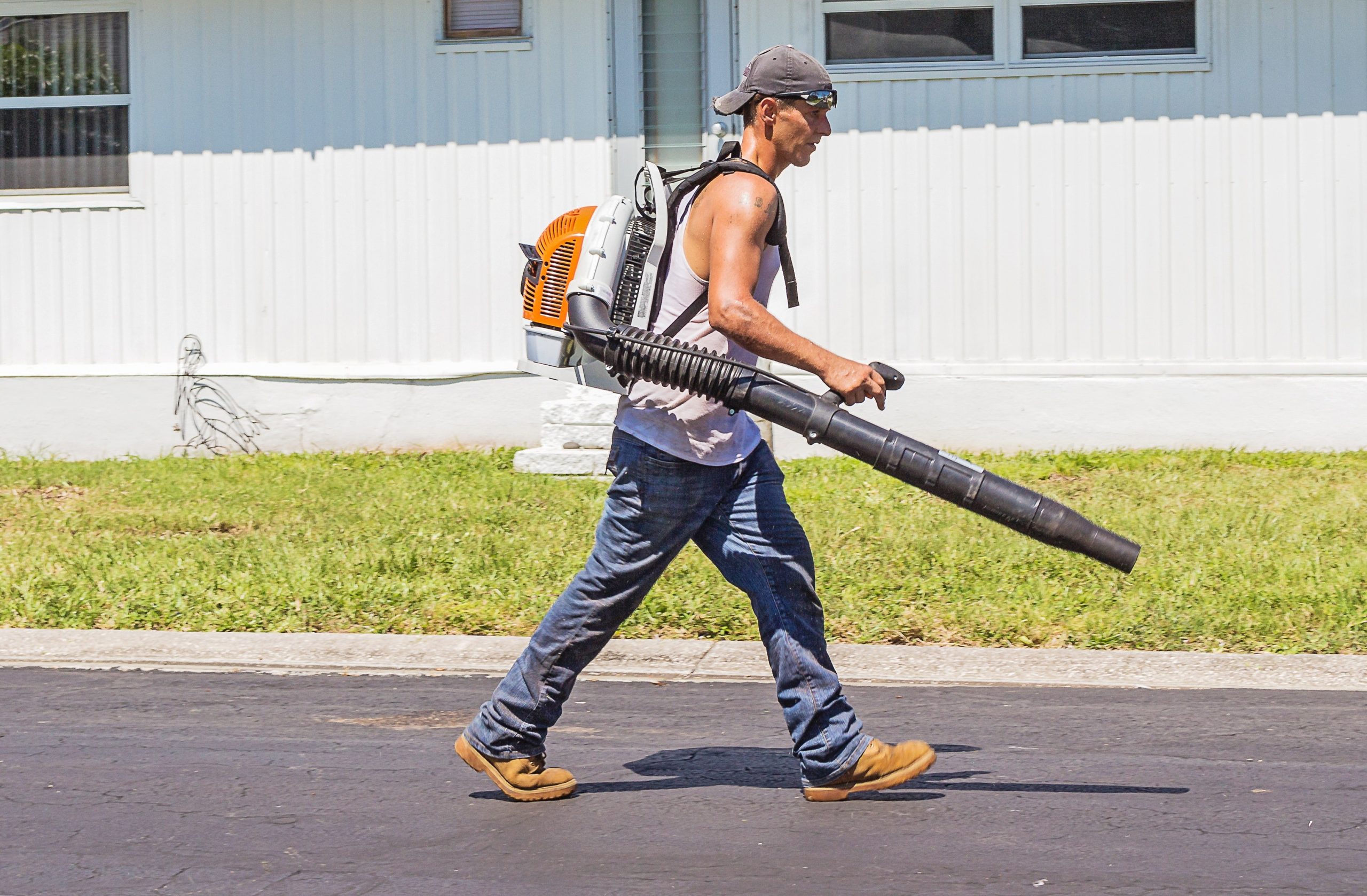 Starting October 1st, 2022, the following regulations apply to the operation of leaf blowers within city limits, failure to comply can lead to a fine.

The use of gas-powered leaf blowers is illegal.

Electric leaf blowers may be used during the following hours:

Depositing debris onto neighboring properties including gutters and storm drains, is illegal.

The City Council is committed to reducing emissions as outlined in the 2030 Climate Change Action Plan; goal LCT-C10 of the plan calls to encourage the use of electric landscape equipment instead of gasoline-powered equipment. In addition, the California State Assembly recently passed Assembly Bill 1346, which mandates that by July 1, 2022, the CARB is to adopt regulations to restrict the sale of gas-powered garden equipment, including leaf blowers statewide, produced on or after January 1, 2024.

Regulating the operation of leaf blowers will further the City's ability to successfully implement its Climate Action Plan and comply with state regulations.

The City of San Rafael's Leaf Blower Rebate Program is now over. Do you need financial assistance switching over to an electric-powered leaf blower? Sign up for the CARB's rebate program. Learn more below.

The application for CARB's voucher program is now open! Visit the California Core website to learn more about the program and apply.

For more information about the leaf blower ordinance or our rebate program, please email us at leafblowers@cityofsanrafael.org

Need to file a complaint regarding the leaf blower ordinance?

Our Code Enforcement team appreciates your cooperation and requests your help to catch offenders by submitting evidence like a photograph or video with your complaint form.