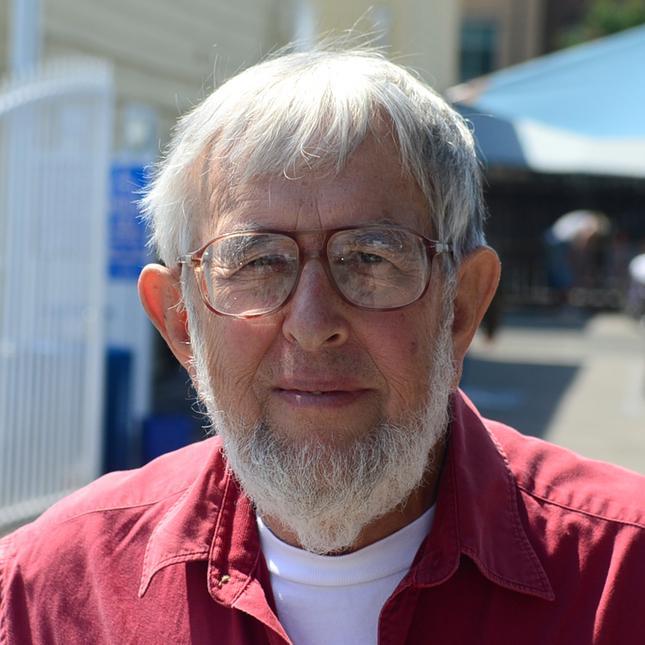 As a neighborhood advocate, Hugo has taken on many issues that have surfaced in the community over the years, all with the intent to resolve problems and maintain the quality of life in San Rafael. Hugo’s most recent efforts have focused on addressing homelessness in the community. Hugo formed the “San Rafael Group,” a discussion group comprised of residents and Downtown merchants to participate in and contribute to the City’s efforts to address homelessness. Hugo also served on the City Council Homelessness Sub -Committee Stakeholders Group.

Hugo is an enthusiastic and active protector of our open space lands that border the Gerstle Park neighborhood. Over the past 20 years, Hugo has spent countless hours coordinating with the City’s Open Space Ranger in removing brush and debris, as well as clearing trails in the City-owned open space. This continued work led Hugo to better organize this work through volunteers.

The San Rafael City Council expresses its appreciation to Hugo Landecker’s efforts on behalf of her community and hereby awards him the Richard OBrien and the Mary Ferrario O’Brien Citizen of the Year Award.