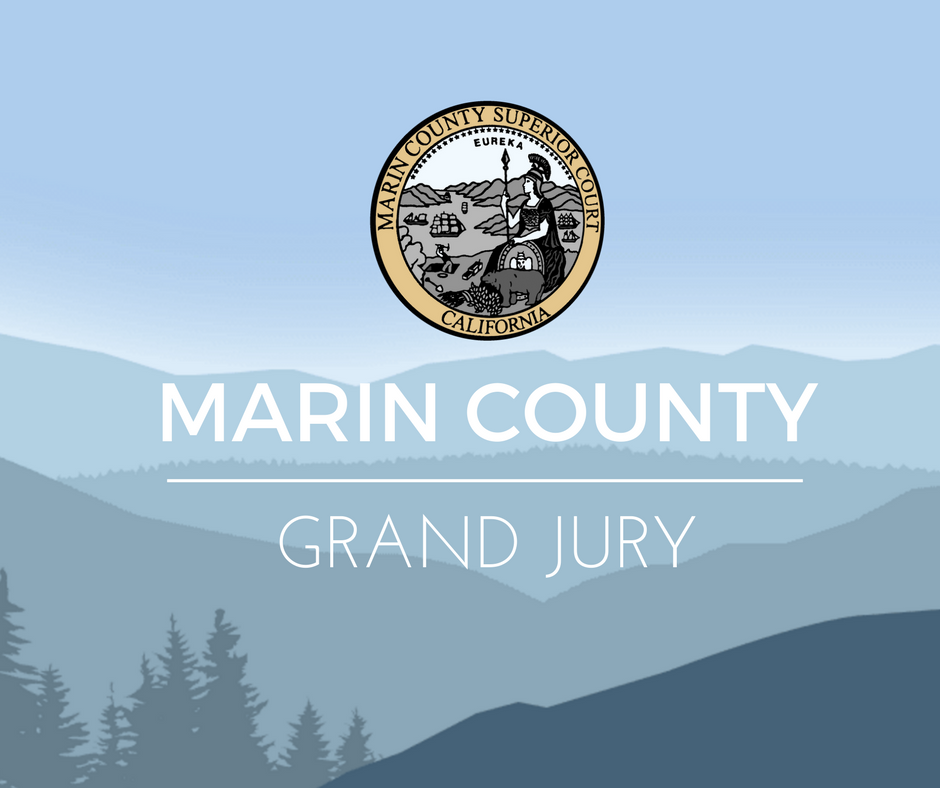 On Monday evening, the City Council will consider responses to two recent reports from the Grand Jury related to pensions and retiree health. The Grand Jury released a report in May that discussed the funding of public agency liabilities for retiree health benefits. This report revisits the issues raised in a report prepared four years ago. In June, the Grand Jury released a report that aimed to provide clarity and transparency on the complex issue of funding defined benefit pensions for public agency employees throughout the County.  The proposed responses were prepared following a joint meeting of the City Council Pension/OPEB Sub-committee and Finance Committee which was open to the public. Other than the two reports, the City’s website includes a “one stop shop” for community members interested in more information on San Rafael’s pensions and retiree health.