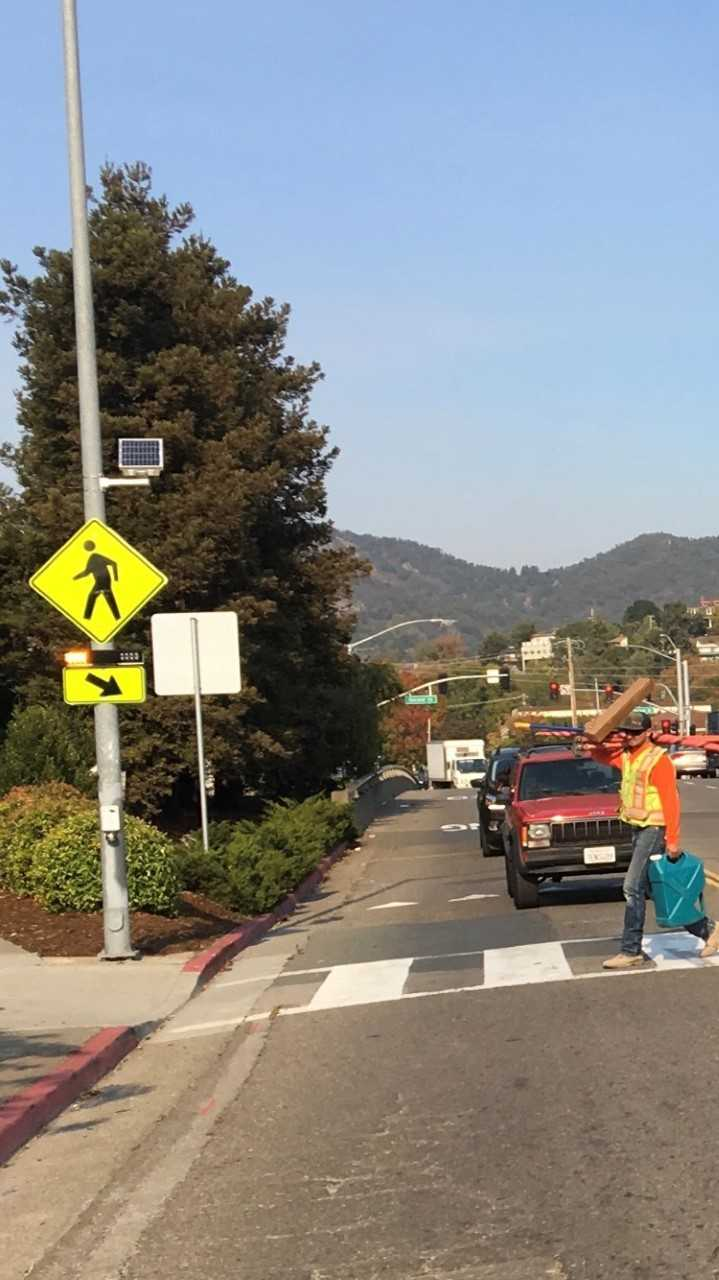 The Grand Ave bridge project is underway with excavation for the new bridge abutments on both the north and south sides of the San Rafael Canal. The Contractor uncovered buried concrete associated with a retaining wall at the former Marin Motors site. The City’s retained structural engineer reviewed the issues and the contractor is now moving forward with the project. On November 8th, the City’s electrical contractor installed new rapid flashing beacons at the mid-block crosswalk that connects the Toyota property to the office building at 711 Grand Ave. This will increase safety for pedestrians using the crosswalk during construction. 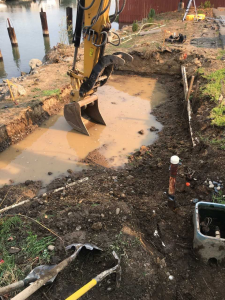