Francisco Boulevard West is a frontage road that parallels the west side Highway 101 between Second Street and Andersen Drive and connects downtown to the light-industrial area of southern San Rafael. In July 2018, the Sonoma-Marin Area Rail Transit District (SMART), closed Francisco Boulevard West between Second Street and Rice Drive as part of the Larkspur Extension. In Summer 2019, the train extension to Larkspur was completed. This extension included new traffic signals on Second and Third Streets at the railroad crossings.

City staff and SMART staff have worked to refine the operations of the new traffic signals at the railroad crossings, however, vehicles consistently stop on the railroad tracks, including vehicles making a northbound right turn from Francisco Blvd West onto Second Street.  Vehicles stopping on the tracks delay the train crossing into San Rafael which exacerbates the already difficult traffic problems in the Transit Center area.  It also presents a safety concern to other motorists as well as the train operators and passengers. 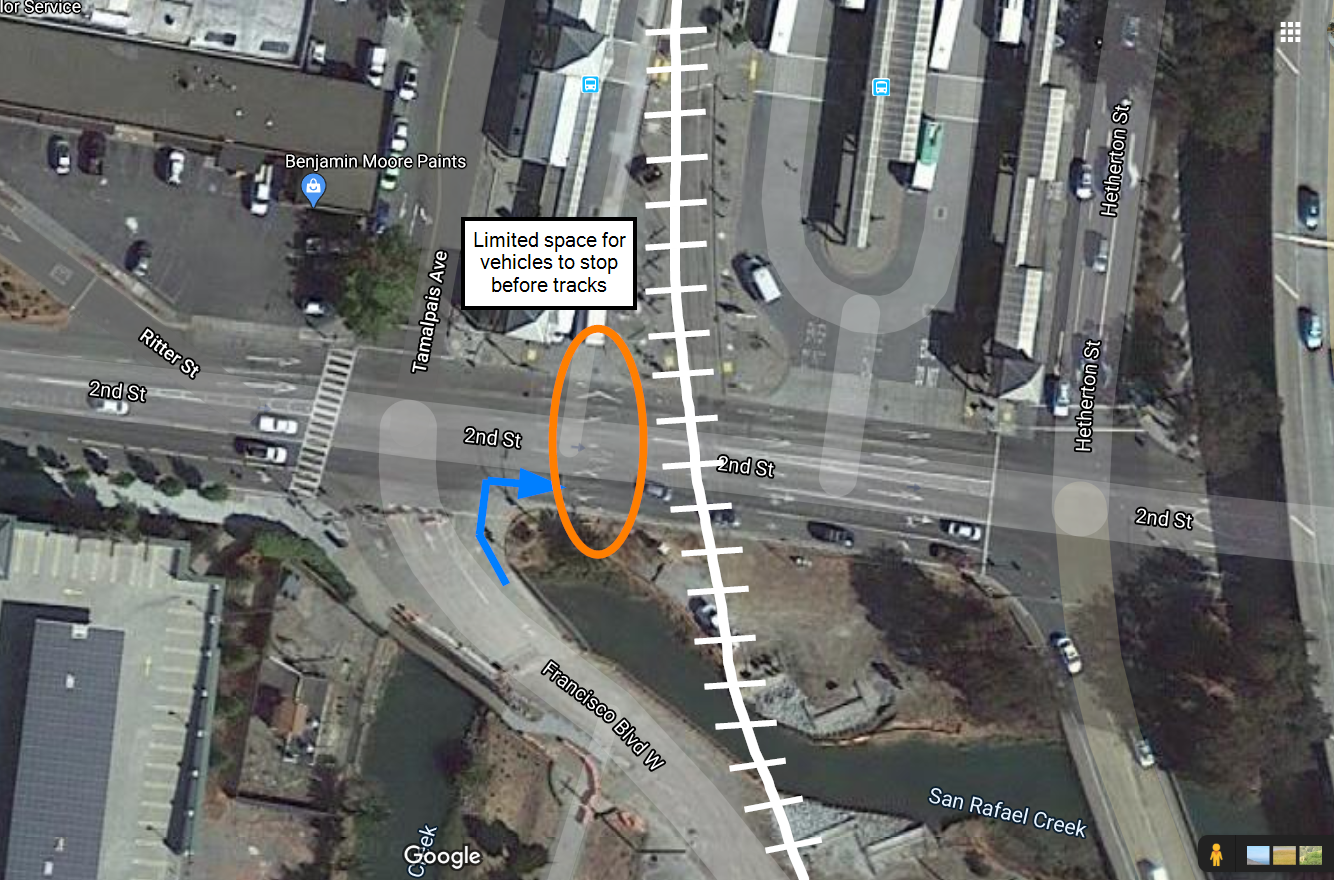 The Department of Public Works will be converting Francisco Boulevard West to a southbound one-way street between Second Street and Rice Drive. This proposed change in traffic flow will significantly improve safety at the Second Street railroad crossing while allowing motorists to continue accessing businesses between downtown and Francisco Boulevard West, Irwin Street, and Rice Drive.

With the conversion of Francisco Blvd West to one way southbound, the northbound vehicle traffic from Francisco Boulevard West will be re-routed to parallel streets such as Lincoln Avenue, Du Bois Street, and Andersen Drive. Traffic engineering analyses indicate the existing traffic control devices (i.e., traffic signals or all-way STOP intersections) will be able to accommodate the additional traffic without significant impact.

A Multi-Use Path (MUP) two-way protected cycle track will be constructed on the vacated travel lane. The MUP will be separated from moving vehicles using raised, landscaped planters with trees thus providing an aesthetically pleasing corridor for both motorists, cyclists, and pedestrians. The newly constructed sidewalk will remain for pedestrian travel. 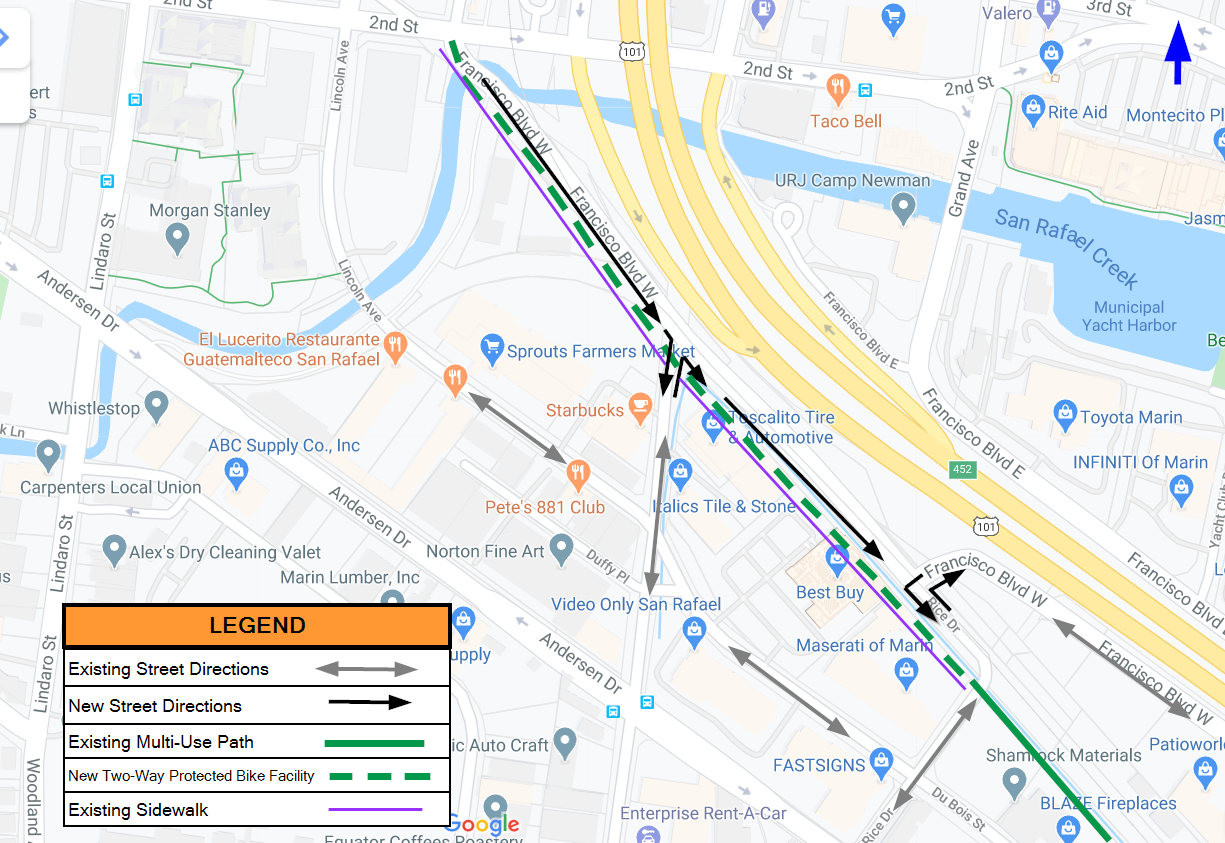 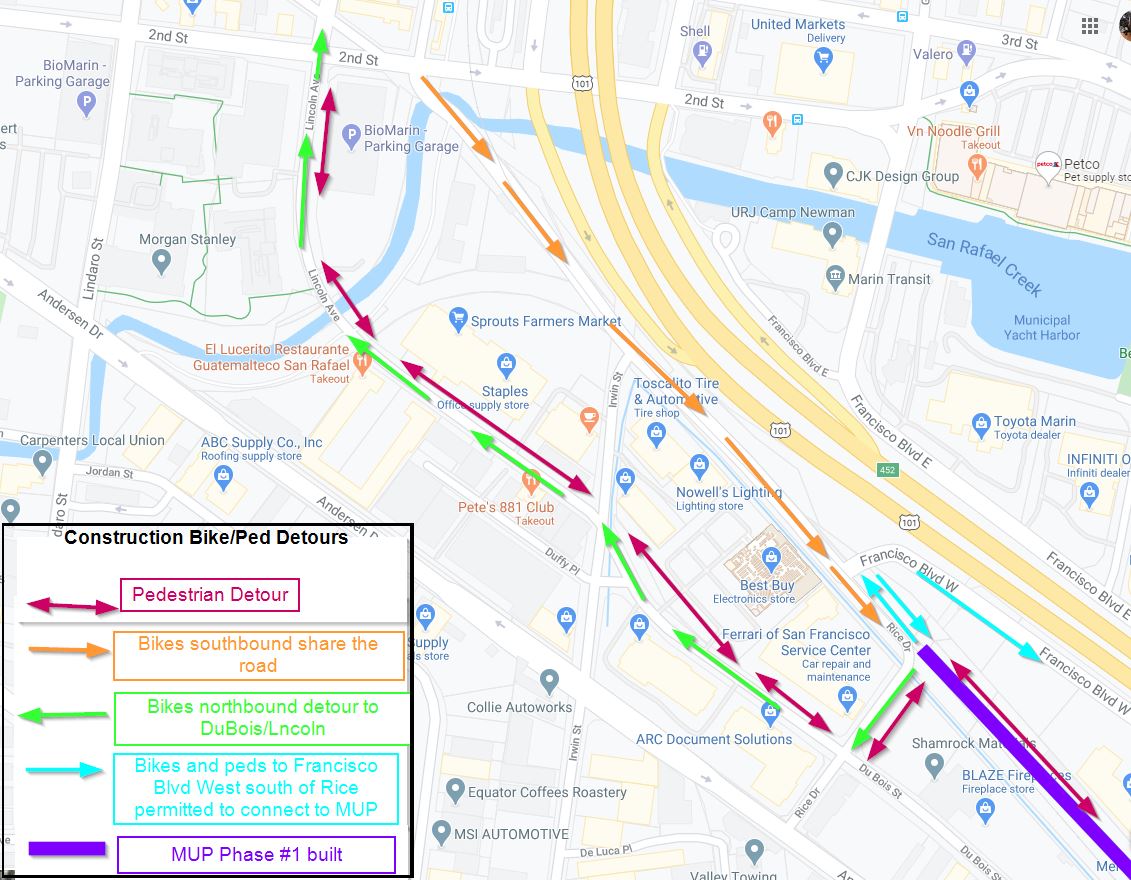 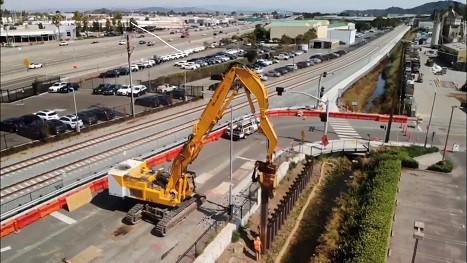 The Francisco Blvd West multi-use path and one-way conversion is under construction. Over the last two week’s Francisco Blvd West was temporarily closed at Rice Drive as the contractor drove sheet piles along the creek. The majority of the new bike path will be installed within the previous southbound vehicle travel lane, but as the... 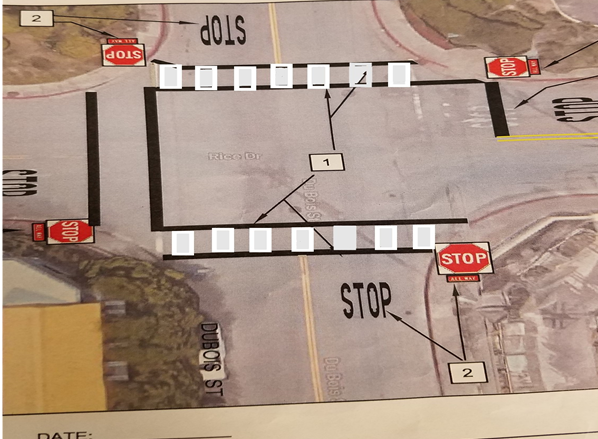 Francisco Boulevard West was recently converted to one-way southbound from Second Street to Rice Drive. This was done to improve safety at the SMART rail crossing at Second Street by diverting northbound traffic to Lindaro. It also allowed us to make room for a two-way protected cycle track on the west side of the street.... 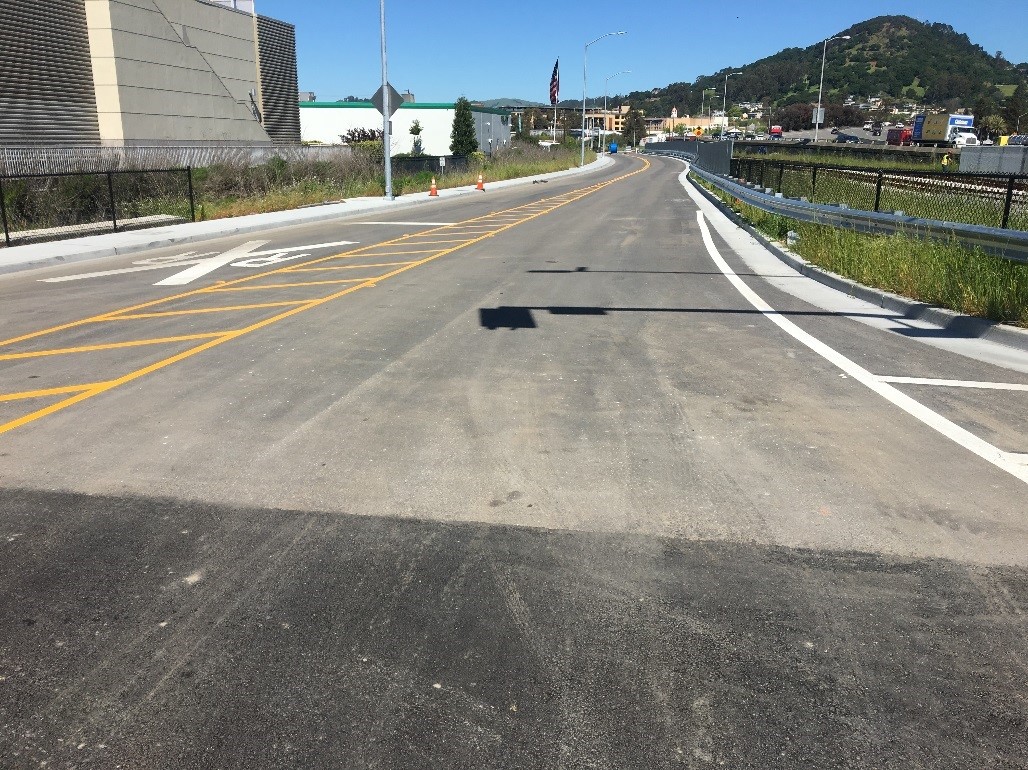 The planning stage for the Multi-Use Pathway (MUP) Phase-II, extending from 2nd Street to Rice Drive, is continuing forward. The pathway is along Francisco Boulevard West. It will connect the recently completed MUP Phase-I from Rice to Andersen Drive with downtown and the Bettini Transit Center. The existing 4-foot wide sidewalk will be expanded to...