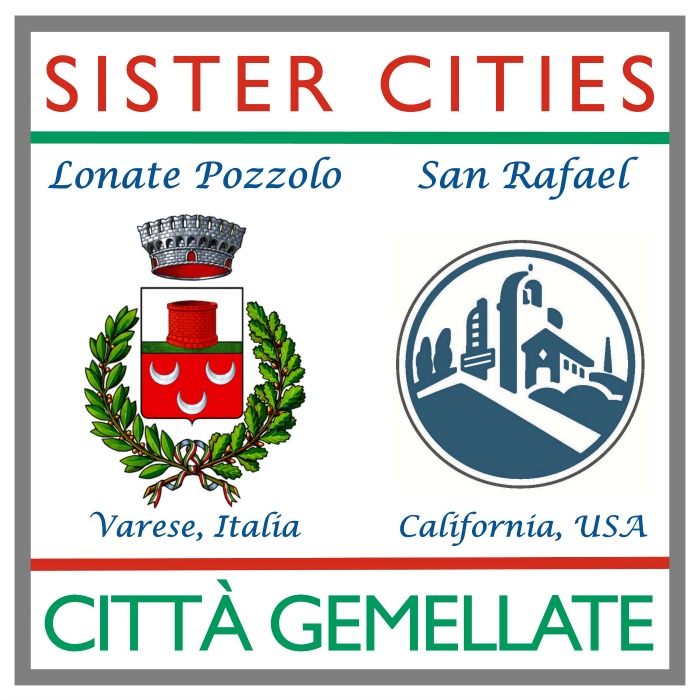 The cities of San Rafael, CA and Lonate Pozzolo, Italy will celebrate the 30th anniversary of their Sister City relationship on August 5, 2018 at the Marin Bocce Federation in San Rafael. The barbecue and bocce ball event will feature representatives of both cities, a photo display, raffle, and tours of the nearby Lonatese Gardens.

The event begins at 12:30 with a sausage barbecue lunch, and includes beer/wine and other beverages, and bocce ball play until 7pm.

For Tickets: Send a check made out to “Gruppo Lonatese” to Jeanne Villa, 30 Aronia Lane, Novato, CA 94945 by July 25. Include names of all attending.