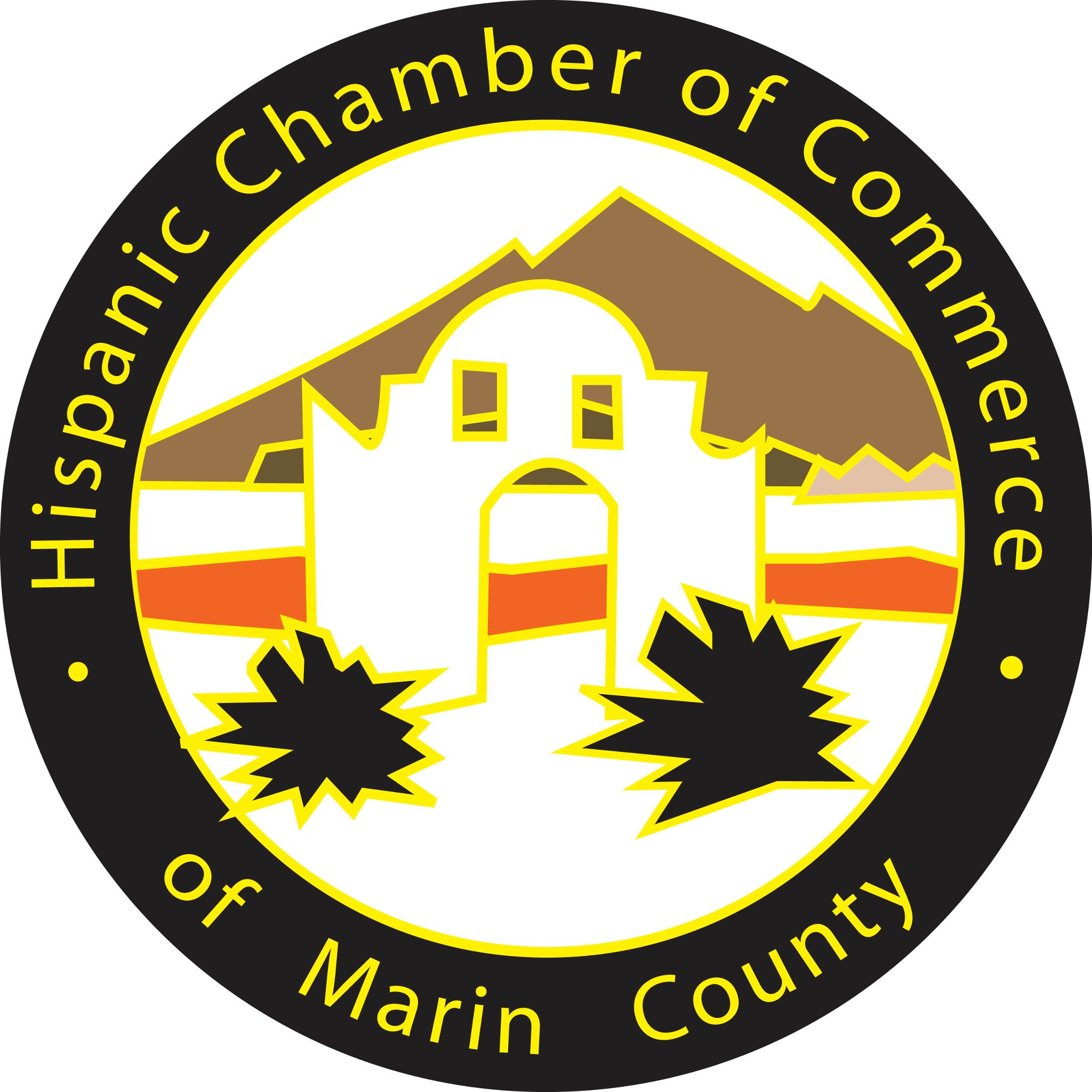 Now celebrating 25 years in Marin, the Hispanic Chamber of Commerce of Marin invites you to celebrate Latinas & Women in Business at our 14th Annual “Mujer Latina” Luncheon. This event honors the significant and growing Economic Impact of Latina and Women-owned businesses, as well as recognizes the accomplishments of Latina professionals.

Tickets held at the door.
RSVP by March 23 to
Email: hccmarin@um.att.com

About the Keynote
Elmy Bermejo has been dedicated to public service for over 25 years and has worked in state and federal government as well as the non-profit and small business sector. She was appointed by Pres. Obama to be the Regional Representative for Labor Secretary Tom Perez in CA, AZ, UT, NV, NM and HI. In 2010, Elmy was first appointed by President Obama to serve as Director of Intergovernmental Affairs at the U.S. Department of Labor in Washington DC. Her prior posts include Deputy Secretary for External Affairs for the California State and Consumer Services Agency, Special Assistant to two California Senate Presidents Pro Tempore, Senator Don
Perata (2004-2007) and Senator John Burton (1996-2004).

Elmy has been described as a crusader for women’s rights. She is the former Chair of the CA Commission on the Status of Women, former President of HOPE, (Hispanas Organized for Political Equality), and former chair of the Women’s Foundation of CA. She is a founding member of the Women’s Policy Institute, EMERGE, and the Latina Advisory Council of Emily’s List. Appointed by San Francisco Mayor Ed Lee, she serves on San Francisco’s Commission on the Environment.

Elmy’s leadership has been recognized by Hispanic Magazine, which named her a Latina of Excellence in Community Service. She was also profiled by Latino Leaders Magazine and was honored by the League of Women Voters as, “Woman Who Could Be President.” She recently received the Public Service Award from the San Francisco La Raza Lawyers Association and the Dolores Huerta Woman of Courage Award.