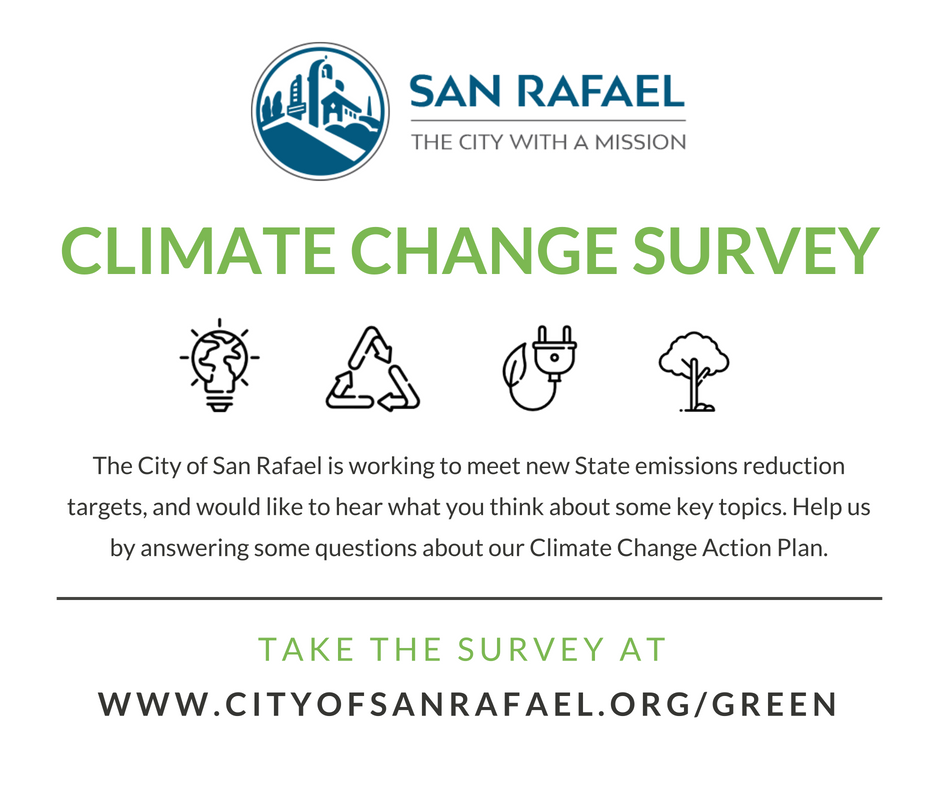 San Rafael’s current Climate Change Action Plan (CCAP) was adopted in 2009 and contains 48 actions to reduce greenhouse gas (GHG) emissions 25 percent below 2005 levels by 2020. 40 of those measures have either been completed, are in progress, or have become ongoing in nature. In 2016, the State of California adopted new targets for GHG emissions reductions of 40 percent below 1990 levels by 2030. In 2017, the City convened a community working group to update the current CCAP toward these targets. Since San Rafael was on track to meet the 2020 reduction targets, the Working Group moved toward developing a new CCAP for 2030. The draft CCAP 2030, included with this informational report, incorporates measures to meet these new targets while continuing the ongoing activities from the original CCAP, such as implementing “green” building ordinances and improving our bicycle and pedestrian infrastructure.