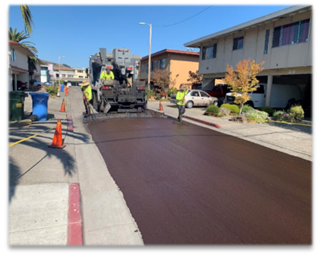 This year’s Pavement Management Program was a success with over 20 centerline miles resurfaced! The two-phase pavement preservation project filled cracks and slurry sealed roads in the Dominican, Glenwood, Bret Harte, and Canal neighborhoods as well as work on Fourth Street and C Street. Next year’s project will focus on North San Rafael and the resurfacing of Larkspur Street as well as other areas that needed more extensive rehabilitation than this year’s pavement preservation project could provide. The city is planning to resurface Larkspur Street along with several other streets primarily in North San Rafael during the Summer of 2023. More details about the timeline and proposed work will be released in the Spring of 2023. 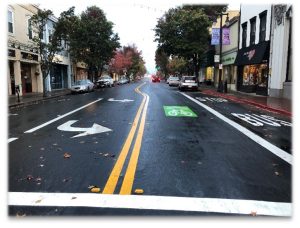 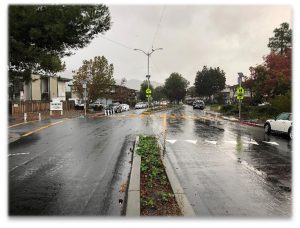 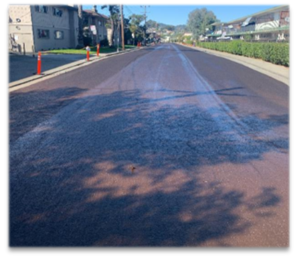