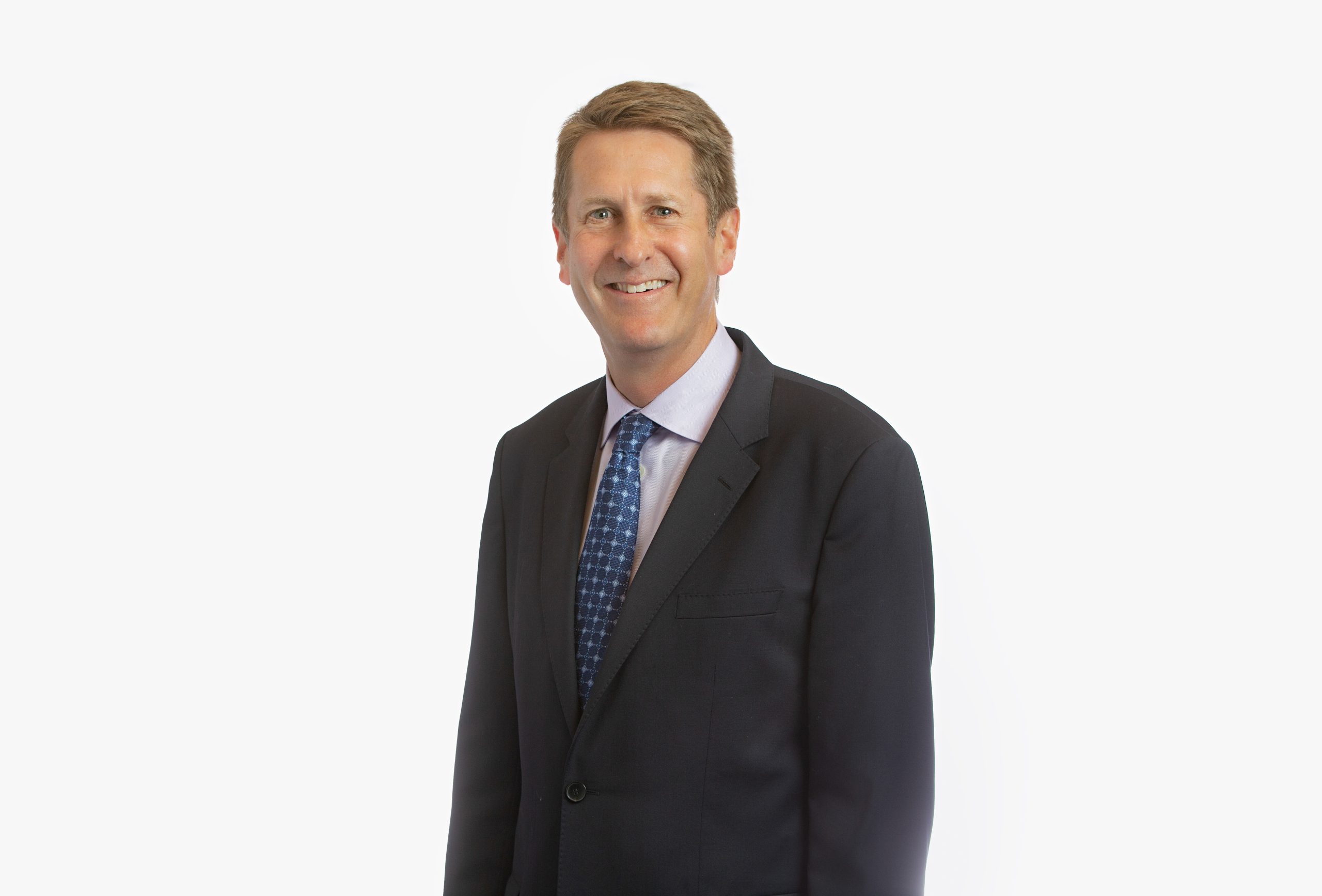 Rob Epstein is a San Rafael native and graduate of San Rafael High School (’80), UC Berkeley (’85), and UC Hastings College of Law (’91). He was elected to office in November 2007. The City Attorney advises and assists City staff and officials on major litigation and on general municipal law matters including open meeting laws, conflicts of interest, finance, and intergovernmental relations. He handles personnel matters (including administrative hearings and labor relations) and administers the risk management program, including supervision of claims and tort litigation. The City Attorney attends all City Council meetings and is the primary legal advisor to the City Manager and City Council.