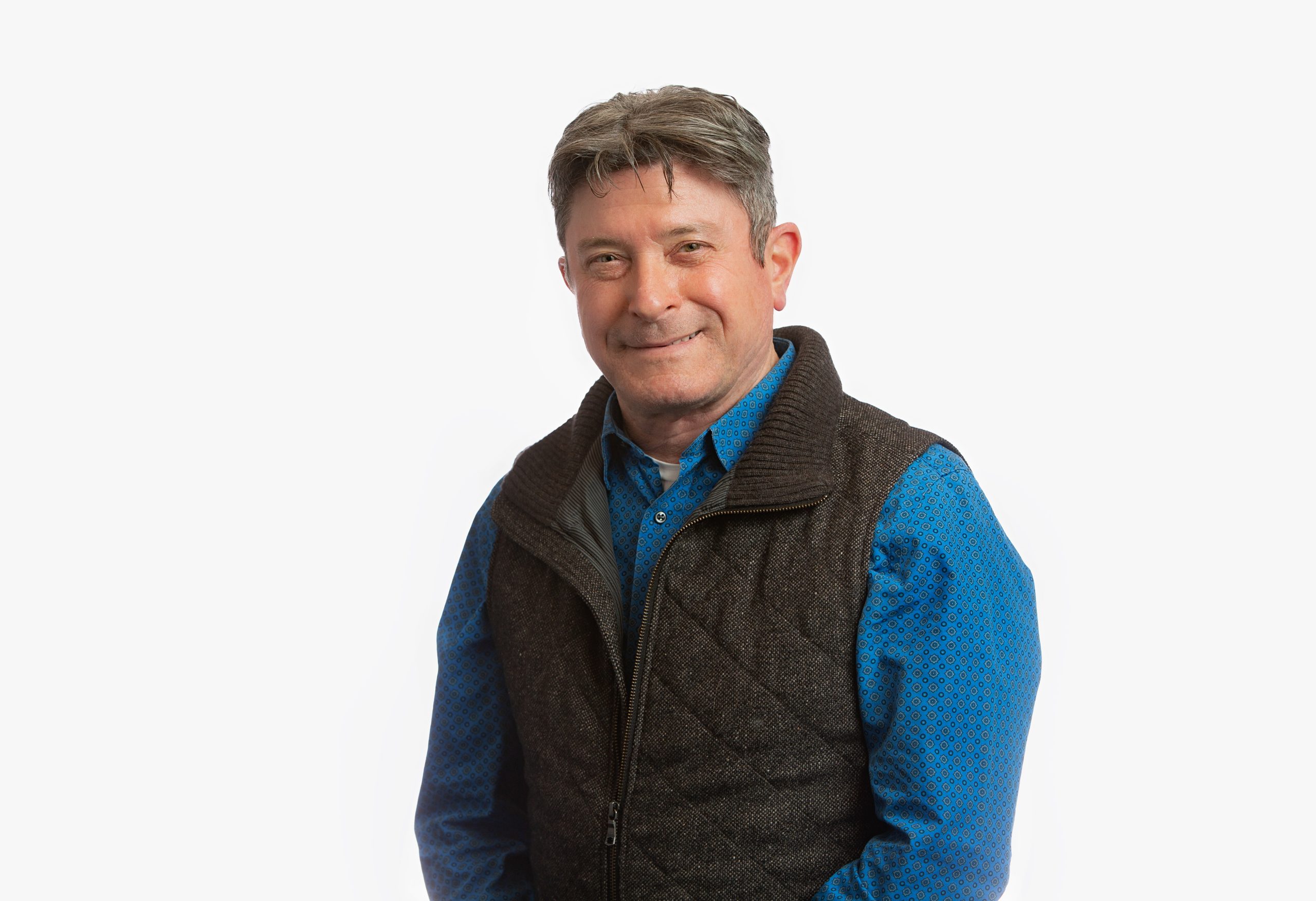 Paul Jensen is the Community Development Department Director for the City of San Rafael, overseeing city planning, building and code enforcement.  He has worked for the City of San Rafael since 2008 but also worked as a planner for San Rafael from 1980-1988. In the intervening 20 years, Paul had a planning consulting business specializing in large development project management, environmental review and policy writing for Bay Area cities.  During this time, Paul provided consultant services for about a dozen cities/towns including the City of San Rafael.  Paul holds a BA in Geography/Urban Planning and AICP planning certification.  He is a native San Franciscan and has lived in Marin since 1980.