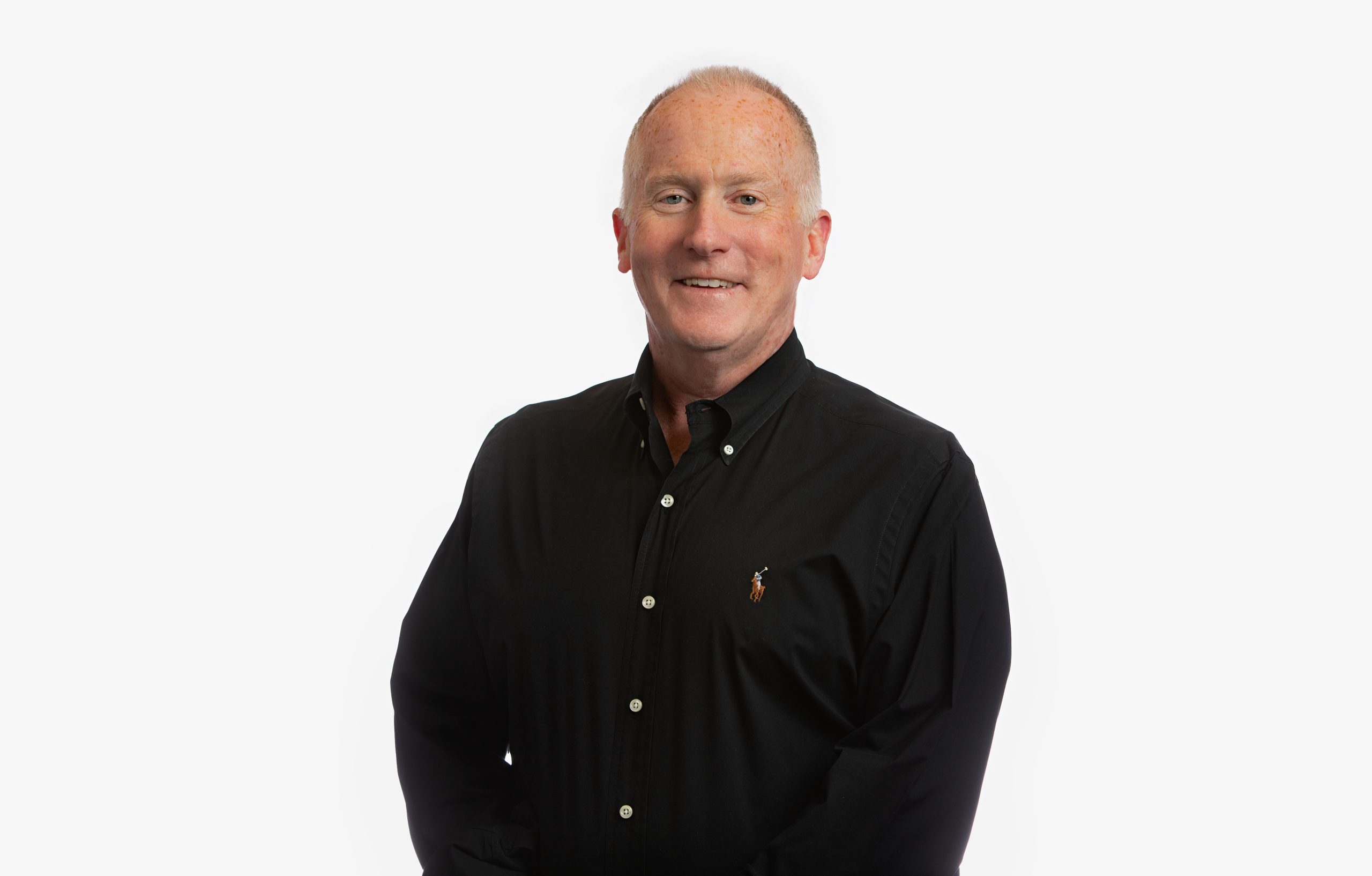 Bill Guerin, a native of San Rafael, became the City’s Public Works Director in June 2016.  Bill has more than 33 years of experience coming to the City after serving as the capital program director of the Judicial Council of California. Prior to the Judicial Council of California, Guerin served the U.S. General Services Administration. He holds a bachelor’s degree in architecture from University of California at Berkeley and a master’s degree in real estate finance from Golden Gate University in San Francisco. Bill is a registered architect with the state and an asset to the engineering team here at Public Works.