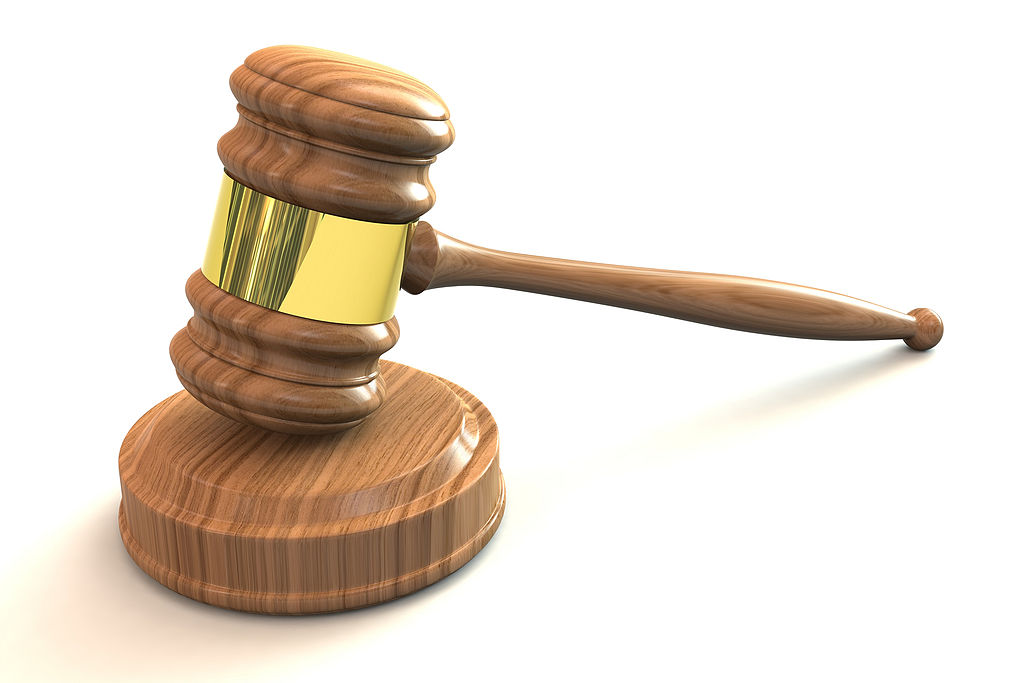 The City of San Rafael has been served with a civil lawsuit that challenges City Council decisions made more than 10 years ago concerning City employee pensions.  The complaint, filed by David Brown, concerns the City’s adoption of increased employee pension formulas in 2002-2006.  The City later adopted reduced pension formulas for employees hired after 2009.  The Marin County Court recently rejected a similar lawsuit that Brown filed against the Southern Marin Fire District based on the statute of limitations.

The City is committed to public transparency with regard to all aspects of the employee pension system.  To assist the City Attorney in defending the Brown lawsuit, the City will associate independent outside counsel to review all pleadings and arguments presented by the City, and to attend closed sessions and advise the City Council on an as needed basis.  Even though it is neither legally nor ethically required, the participation of independent counsel alongside the City Attorney will ensure continued public transparency throughout the defense of the case.