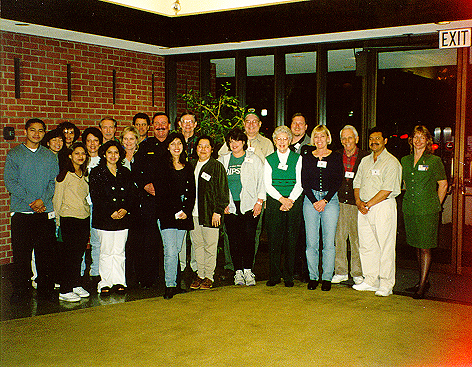 The San Rafael Police Department is holding their first Spanish Citizens Police Academy to serve the City’s Spanish-speaking population. The Citizens Police Academy (CPA) is an interactive, behind-the-scenes, ten-week program, offered free of charge. The classes will be held in the City Council Chambers every Wednesday night starting March 29, 2017 from 6:00 p.m. to 9:00 p.m. The course will conclude on May 31, 2017 with a graduation ceremony. Topics covered will include: crime scene investigations, narcotics investigations, traffic investigations, DUI enforcement, vehicle stops, SWAT operations, use of force tactics, and an introduction to the K9 unit.