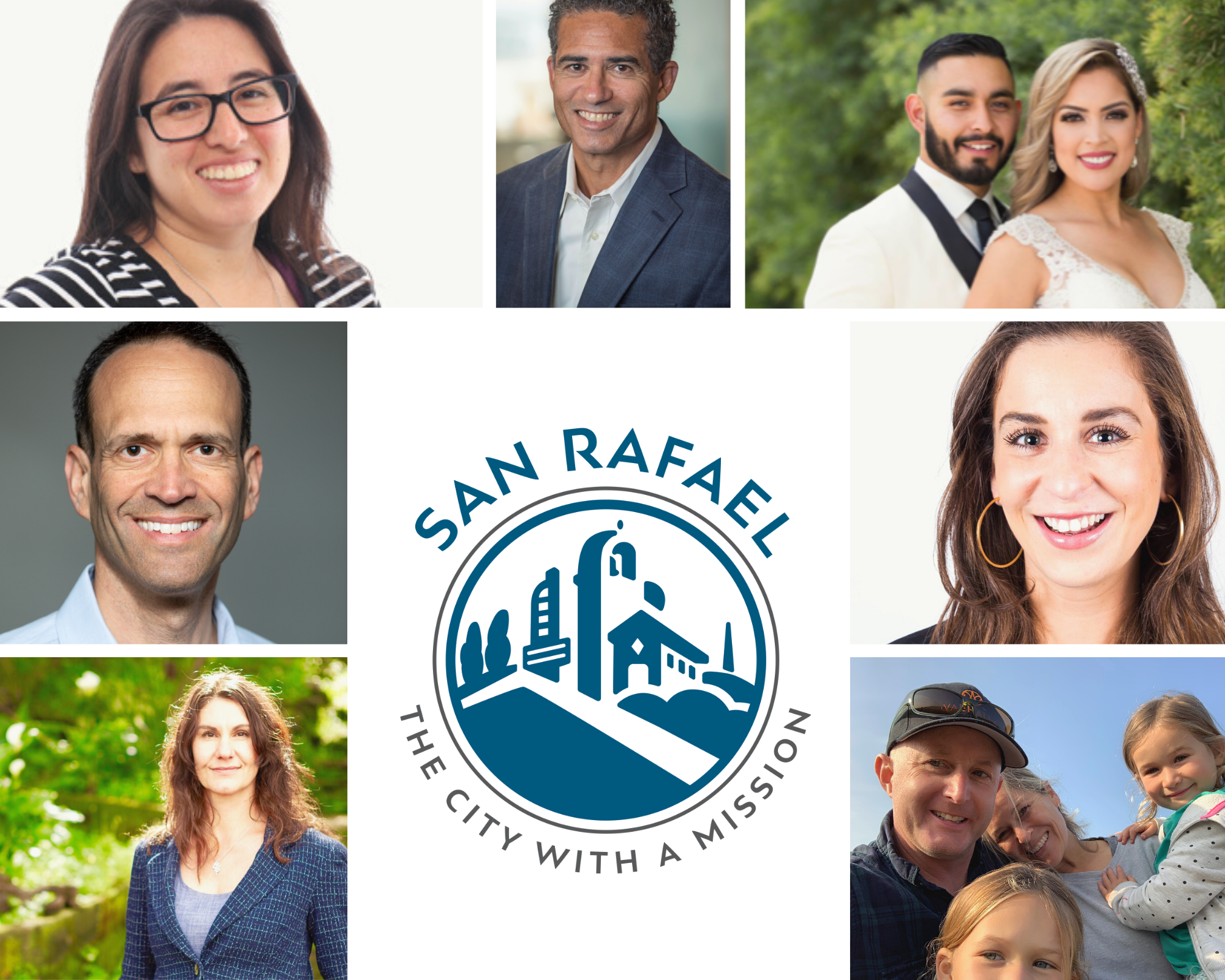 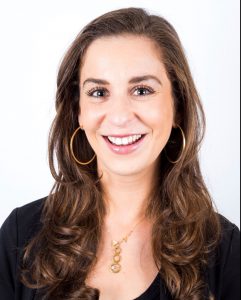 Abi Rivas is a resident of San Rafael who is passionate about giving-back to the community and being a part of civic change. Abi lives in town with her husband Ricardo and their dog. They love San Rafael and look forward to starting a family in this special community that they call home. She believes that with the rest of the Committee they can help destigmatize cannabis business to the community – and showcase this budding industry that is bringing in valuable tax dollars to fund community improvements. She looks forward to serving the next four years on this Committee and is committed to do so with care, transparency,and positivity.

Congratulations on your appointment to the Cannabis Industry Tax Oversight Committee, Abi! 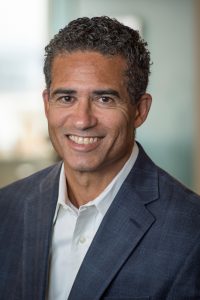 Erik Revai moved to San Rafael in 2002 because he and his wife were looking for a great place to raise a family.  Eighteen years later, they have two teenage boys and San Rafael has been the idyllic community they hoped it would be.  As a lawyer practicing in the banking industry, Erik spent a considerable amount of time thinking and talking about the issues raised by the legalization of cannabis.  He wants to be a part of the Cannabis Industry Tax Oversight Committee because he wants to contribute to the community and because he wants to leverage his understanding of the challenges and opportunities arising from the legalization of cannabis.  Erik is excited about helping to make sure the revenue from taxing cannabis businesses benefits our community in the way the voters wanted.

Congratulations on your appointment to the Cannabis Industry Tax Oversight Committee, Erik! 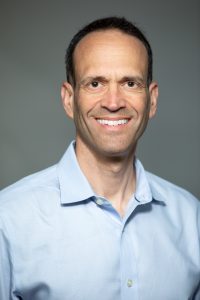 Stephen Roth lives in San Rafael with his wife and son who attends Davidson Middle School, and he owns a software business in San Rafael as well. He serves on the Board of Swimarin, the local youth swim team and is active in various professional organizations. Stephen applied for the Cannabis Industry Tax Oversight Committee because he has become increasingly interested in how local government works. He felt that it would be a good way to get introduced to the workings of San Rafael government, and he wanted to help oversee tax collection for cannabis businesses. Because federal, state, and local laws vary widely regarding cannabis production and possession, he believes it is important to understand the types of businesses that are supposed to be paying this tax, how the money will be distributed, and then exactly how this money will be used as is intended when approved by the voters. He looks forward to serving on this committee to help make this process as transparent and fair as possible.

Congratulations on your appointment to the Cannabis Industry Tax Oversight Committee, Stephen! 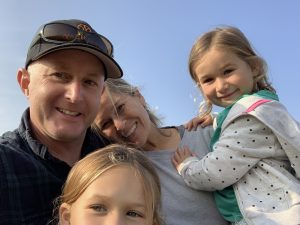 Drew Bulfer started his civic engagement, something he holds as both a privilege and duty, as an active member of the Chamber of Commerce.  As an entrepreneur, Drew has co-founded, built, and successfully exited multiple businesses, including the first permitted cannabis manufacturing business in Marin. Joining the Cannabis Industry Tax Oversight Committee is a perfect fit for his unique expertise.

Drew, his wife Alyse, and their two daughters live in Sun Valley and feel fortunate to have found such an amazing community. You may have seen them at Andy’s Market, Johnny’s Donuts, or hiking and biking around Marin.

Congratulations on your appointment to the Cannabis Industry Tax Oversight Committee, Drew! 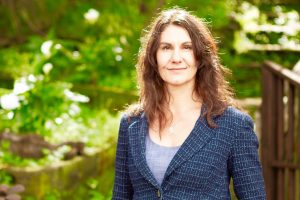 Jen Dye moved to Marin County in 1998 from Michigan after falling in love with the beauty and access to nature that is unique to this area.  She currently lives in San Rafael with her two teenagers and a puppy.  She continues to be delighted by explorations in nature through hiking, chasing the sunrise, and sailing her little boat in the Bay.  Jen is a yogini, dancer, and artist and enjoys leading yoga and meditation classes in her community.   She advocates for dignity, balanced eco-systems, Waldorf education, and adult-use cannabis education. As a founding team member of a San Rafael based technology company, that launched in the Cannabis sector in 2016, she has been building relationships, experience, and a commitment to the education and implementation of process and compliance within the industry.  She recognizes the value and importance of civic engagement and is honored to serve her community alongside the City of San Rafael.

Congratulations on your appointment to the Cannabis Industry Tax Oversight Committee, Jen! 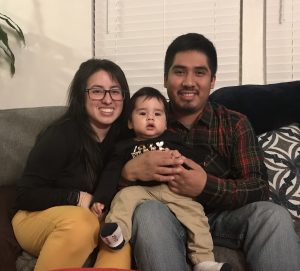 Janet Tanchez lives in the Canal area of San Rafael with her fiancé, Luis and son, where she has lived her whole life. Her parents were born in Guatemala and immigrated to California in the late 80’s. Janet has 7 other siblings, but only grew up with two brothers. She attended Davidson Middle School, San Rafael High School and graduated from College of Marin. Janet still wants to continue her education and hopes to get her Business Administration Degree at Sonoma State University. She hopes to make the Canal neighborhood a better place for her family and not just a place to live, but a community for all to feel proud of. She looks forward to bringing more ideas to the table, and solutions to keep the Canal community beautiful and safe for all families; and make it the Canal she once enjoyed as a kid.

Congratulations on your appointment to the Pickleweed Advisory Committee, Janet! 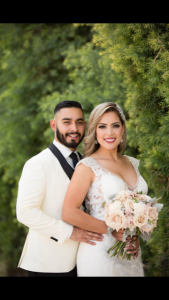 Jairo Ceballos was raised in Porterville which is nestled in California’s Central Valley to Mexican immigrants. He contributes his work ethic and perseverance to the principles and values instilled by his parents. Sam Rafael is now home to him and his wife and they enjoy spending their down time learning and exploring the many positive attributes of our city, and Marin County as a whole. His priorities include family, friends, education, sports, civic engagement, and outdoor activities. He believes that as a resident of San Rafael, it is important to contribute to making the community an inclusive, prosperous, and engaged city. He seeks to be an aid to strengthen the bridge between Private/Public sectors and the individuals of the Canal Neighborhood. He believes it is vitally important to acknowledge the positives, but also, work diligently to identify shortcomings and areas of improvement. He looks forward to learning and working alongside his community.

Congratulations on your appointment to the Pickleweed Advisory Committee, Jairo!