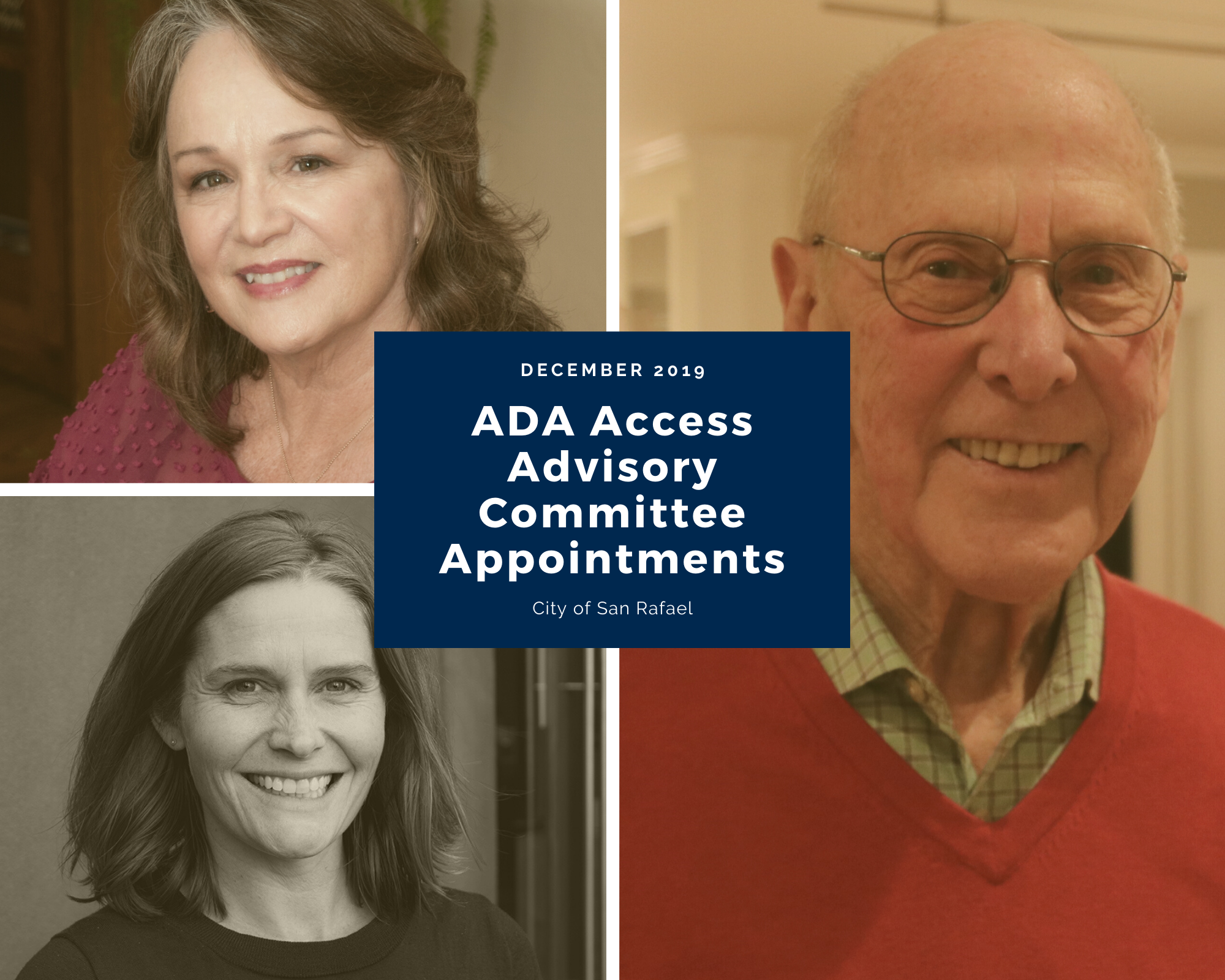 Ashley Tomerlin is a Certified Access Specialist and landscape architect specializing in inclusive outdoor recreation environments and Title II accessibility. Professionally, she is committed to working toward more inclusive communities and recreation opportunities that support the needs of all people. Ashley was first appointed to the ADA Committee in 2018 and looks forward to contributing her expertise throughout her new term. Ashley lives in Sun Valley with her husband and two sons.

Congratulations on your reappointment to the ADA Access Advisory Committee, Ashley!

Ewen McKechnie has been a San Rafael resident for over 23 years, and has served on the ADA Access Advisory Committee since its inception in 2004. He has enjoyed assisting the City in making significant improvements to street safety and accessibility, and is honored to continue serving his community.

Congratulations on your reappointment to the ADA Access Advisory Committee, Ewen! 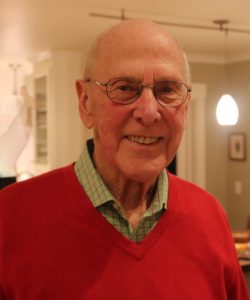 John Erdmann has lived in San Rafael for forty-five years and received his bachelor’s degree in chemical engineering in 1959 from University of Wisconsin. From 2000-2009 he supervised construction of several subdivisions, with responsibilities ranging from oversight of grading and utility installation, including permitting, budget review, contract review, etc. Through his projects, he always had a strong respect for ADA rules, which ultimately led him to apply for the ADA Access Advisory Committee. He is excited to continue serving San Rafael in this capacity.

Congratulations on your reappointment to the ADA Access Advisory Committee, John! 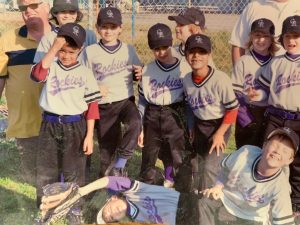 Timothy Lord is a long time resident of San Rafael who has served on the board of the local little league for numerous years where he was charged with supervising  field development and maintenance.  Tim carried over that responsibility to his volunteer involvement in the recent successful Terra Linda High School baseball field upgrade where worked closely with the School Administration, SR School Board Members and District Business Development and Facilities personnel to plan and fund the project.  He believes participation on the ADA Advisory board will provide an opportunity to serve the broader San Rafael community. Tim is employed as General Legal Counsel for an international marine development company and is a former Trial Attorney for the United States Department of Justice.

Congratulations on your reappointment to the ADA Access Advisory Committee, Tim!

Francine Falk-Allen is a lifelong resident of California, and has lived in Marin County for thirty-two years, nearly all of that in San Rafael. She is a polio survivor and was handicapped for life as a toddler by a resultant paralyzed leg. She wrote Not a Poster Child: Living Well with a Disability—A Memoir, an acclaimed book published by She Writes Press. She facilitates Polio Survivors of Marin County, has partnered with Whistlestop and Marin Center for Independent Living to provide speakers and information to polio survivors and their families, and is committed to the well-being of disabled people in our community. Her career as a self-employed tax professional and bookkeeper led her to volunteer or work for non-profit charities as a financial advisor or accountant. She looks forward to being of service on the ADA Access Advisory Committee.

Congratulations on your appointment as Alternate Member on the ADA Access Advisory Committee, Francine!

We would like to give a special shout out to Jonathan Frieman for his six years of service to the ADA Access Advisory Committee. We can’t thank you enough for generously giving your time and energy to your community!