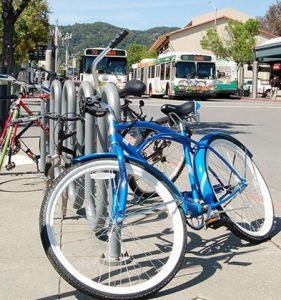 Read the full article for more details on how and why San Rafael won the Beacon Award.