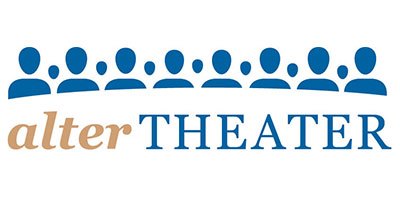 AlterTheater Ensemble creates pop-up performances with professional artists in storefronts along downtown San Rafael’s pedestrian shopping district. With its award-winning playwright residency program, AlterTheater plays have started on Fourth Street in San Rafael and gone on to the Oregon Shakespeare Festival, to New York, to Canada, and more. We hire the same actors as larger Bay Area theaters, but in AlterTheater’s non-traditional venues, they’re only inches from the audience.