Last time we looked at some of the major economic, social, and political factors that have contributed to “modern homelessness.”  While we have the benefit of hindsight to evaluate these national trends, there’s sadly not a lot that we can do locally to affect them (you can of course share your thoughts with our congressperson).  Frankly though, that’s the point.  Over the past 35 years, unprepared and under-resourced local communities have been doing their best to respond to this issue.  Rather than abdicating responsibility, the past nearly four decades demonstrate a gradually accelerating recognition that homelessness can and must be addressed locally.  To that end, there has been a somewhat predictable progression of five strategic local responses to this issue: 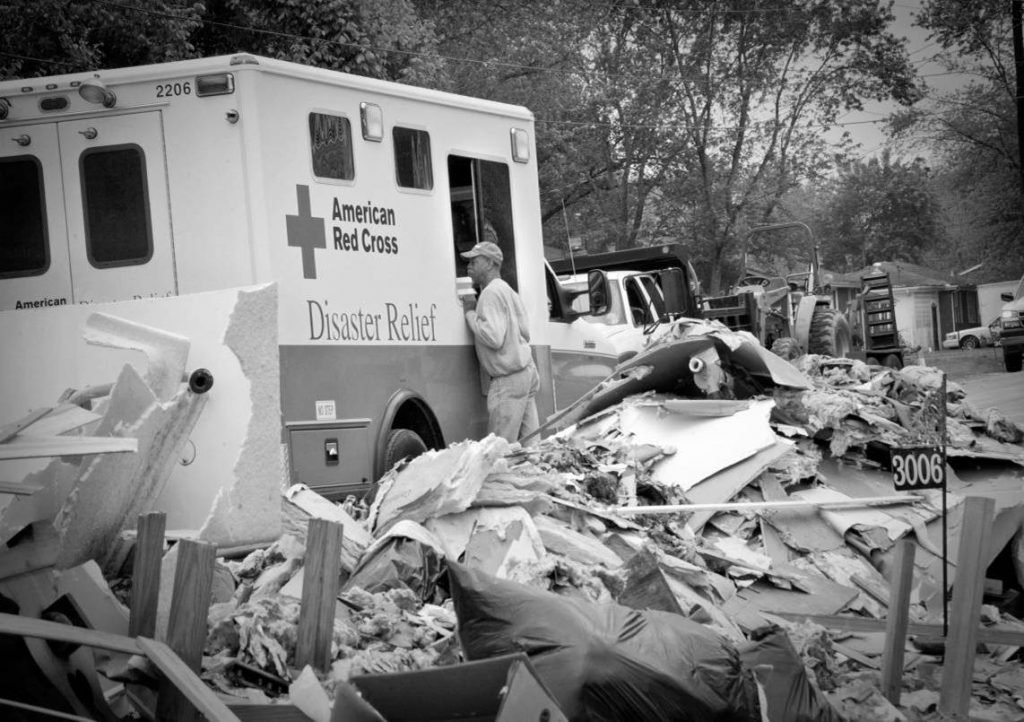 When widespread homelessness first appeared in the early to mid-1980s, many assumed it was a temporary problem.  Thus, in the same way we respond to displacement from earthquakes, floods, and tornadoes, the thinking was that if we just provide “shelter and a sandwich,” people would figure it out on their own and get back into housing.  While many did (and continue to do so), many people were unable to make that transition (particularly people with high needs). 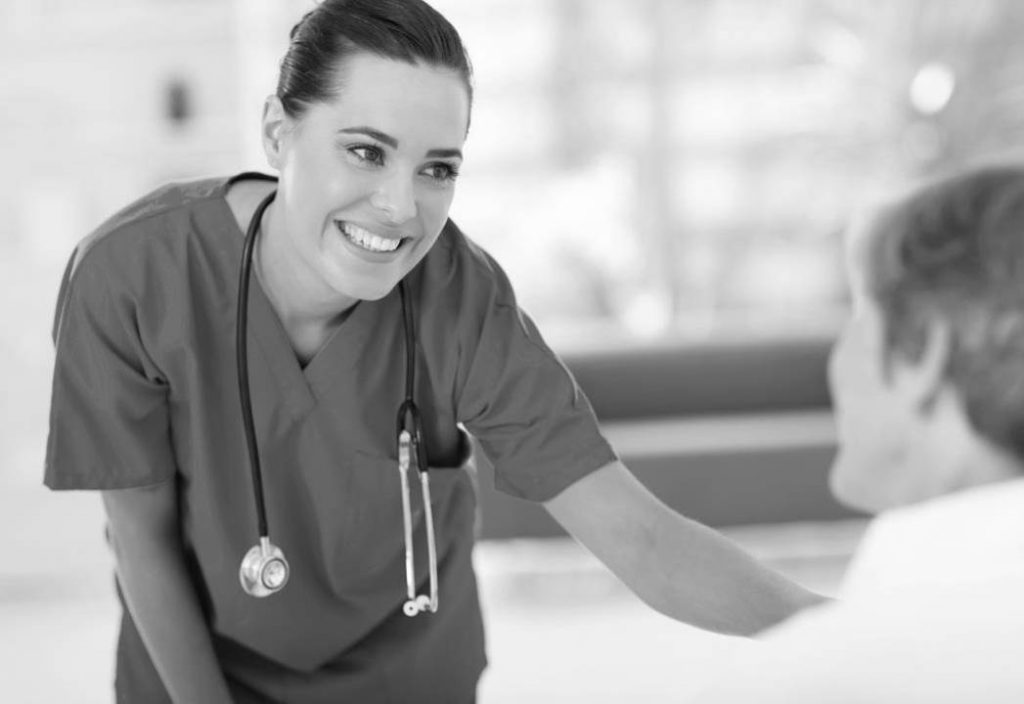 Because of limited resources, local governments have historically been unable to provide sufficient support services for those in need.  As people failed to get the help they needed and continued to live in the streets, the negative impacts of homelessness continued.  Quite understandably, communities have become increasingly frustrated and have looked to the criminal justice system for an answer.

There is clearly a difference between systemic issues related to poverty and, simply put, individual misbehavior.  There are people who “leave no trace” when they camp at night, and there are individuals who defecate in doorways or vandalize public restrooms.  Similarly, there are people who are out looking for jobs and housing but might have hygiene challenges or “act strangely”, and then there are aggressive panhandlers in downtown.  And whatever the underlying cause, communities shouldn’t have to find drug paraphernalia in playgrounds, witness drug dealing (often perpetuated by non-homeless people to homeless people), or deal with bike thefts and property crimes. 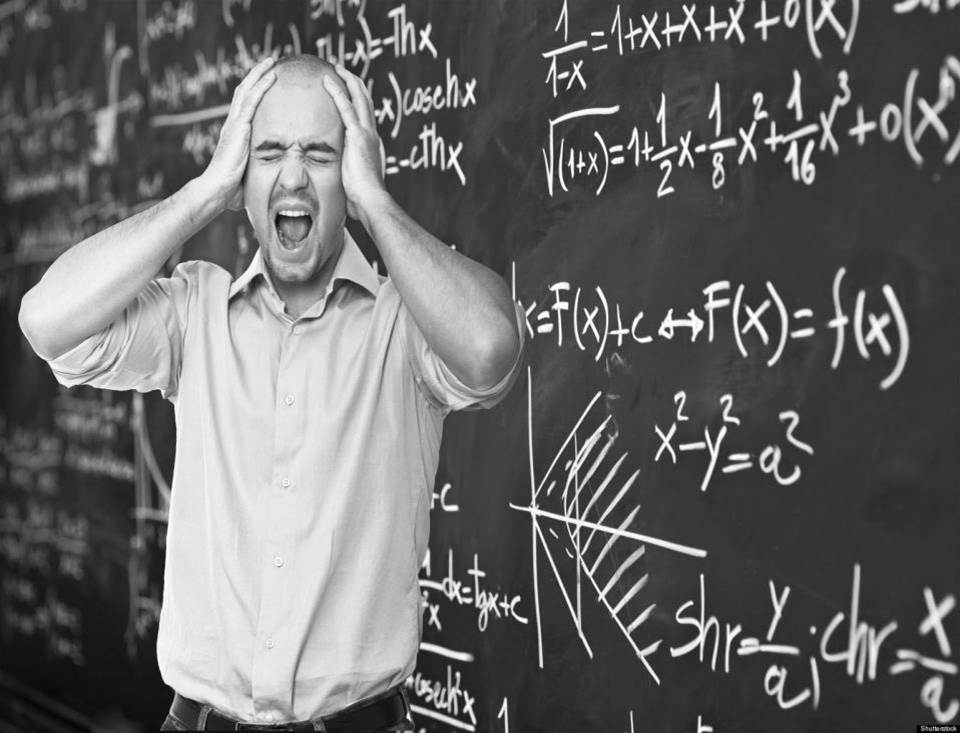 While this frustration is totally understandable, it can result in a very troubling paralysis. Not only does inertia hamper innovation, experimentation, and adaptation, but at a deeper level, really at a political/social level, a very unproductive narrative can emerge that homelessness is something from the “outside.”  If we could just stop these outsiders from coming here or if we can just get these homeless people out of our community, the problem would be solved.  This sentiment is expressed in cities throughout the Bay Area, throughout California, and you can Google articles expressing this sentiment from Hawaii to Washington DC to Pennsylvania.  The truth is, there is without a doubt a transient element of the homeless community (roughly 15-30%).  But for communities that are actually creating the right mix of housing and services regardless of the transient community, the overall number of people experiencing homelessness does in fact drop.  That’s true in states like West Virginia and Utah, as well as for local neighbors like Sonoma.

For an incredible visualization of the hopeless shifting effect, check out this recent article form the Chronicle that tracked people as they moved encampments. 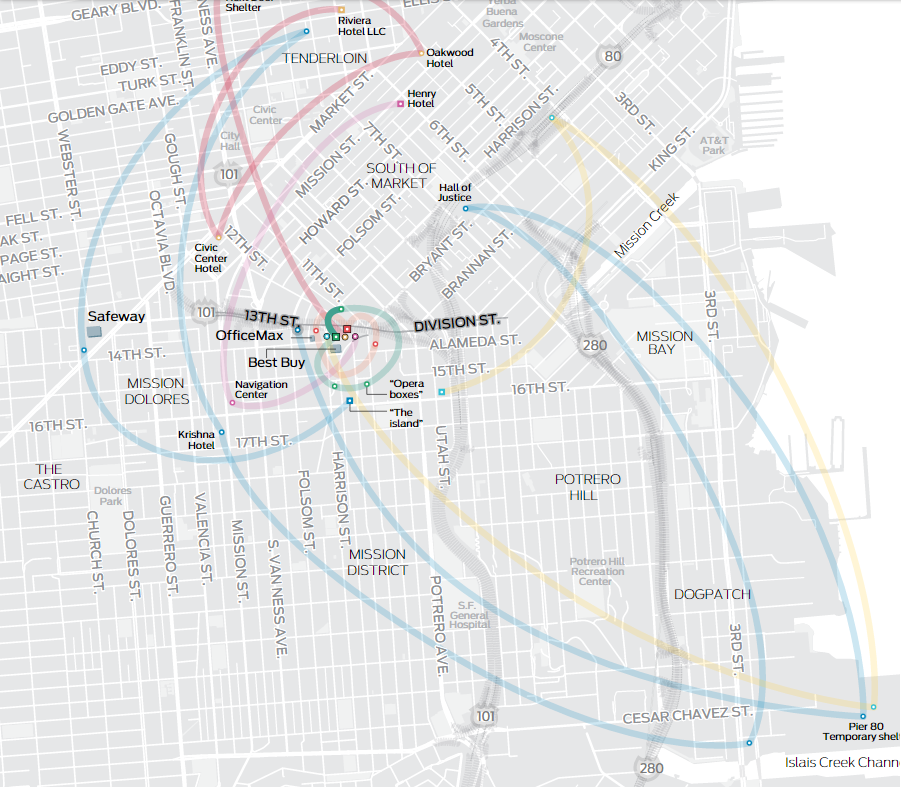 That leads us to the fifth and final strategy.  After decades of futility, communities now have enough data and impact to show what interventions do and do not work.  By investing in the solutions that actually work, there is finally a path towards ending homelessness.  In some cases that has meant creating innovative new approaches like Housing First, Coordinated Entry, and Assertive Community Treatment teams (more details on all three coming soon).  In others, it has meant modified frameworks for all of the approaches above (reimagining shelters and food programs or empowering police officers with mental health resources or partnerships with local providers).

The Takeaways:
1. Local communities have responded to homelessness in a variety of ways with a variety of results.  Ultimately, using data is the best approach.

2.  In Marin, while we have already implemented some best practices and we’re working on implementing more, for the most part we’re closer to approaches #3 and #4: 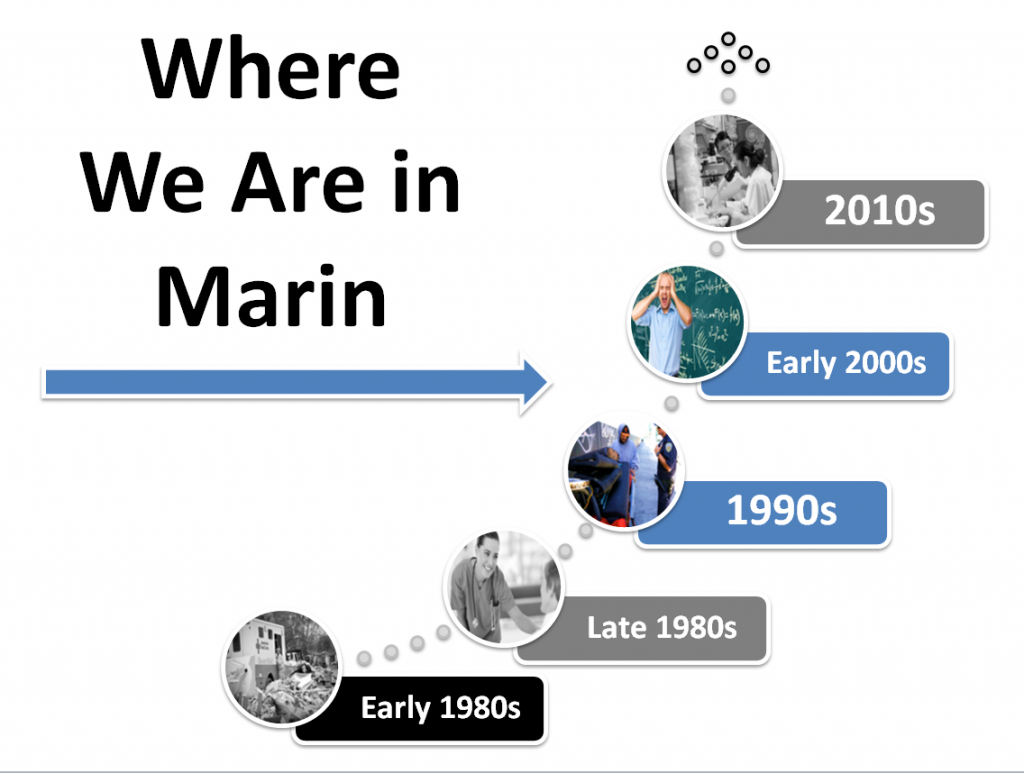